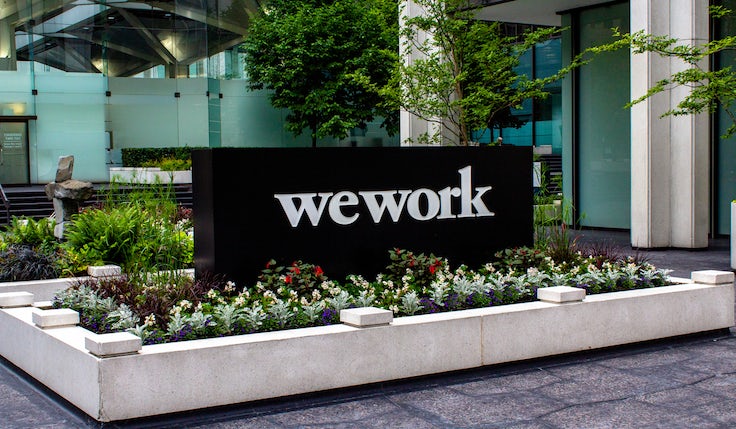 Mention WeWork and you’ll find few people who don’t have an opinion – and they aren’t always favourable. The company made its name trying to overhaul the office workspace sector, but soon became embroiled in scandal.

A planned IPO a year ago almost led to its downfall. Privately valued at nearly $47bn, would-be investors baulked when they got first sight of its financials, which included billions in losses and plans to continue its aggressive spending.

Things went from bad to worse when people also started digging into the background of its founder and CEO Adam Neumann. The company parted ways with Neumann, cancelled its IPO and was forced to make thousands redundant. This before a pandemic that saw office workers forced to stay home and led to questions over the future of work longer term.

WeWork’s relatively new CMO Roger Solé is keen for WeWork to put the events of those turbulent few months behind it. The company has fresh funding from SoftBank that he claims is enough to “turn the company around” and a new, “stable” management team.

“Back in September when we had the failed IPO, the change of CEO etc – that was a lot of noise but it wasn’t really related to our core business and our experience with customer, it was corporate noise. Then we had the pandemic and that creates real noise for the business because people were saying ‘If we are going to work from home forever then there is no office’,” Solé tells Marketing Week.

“All that noise is disappearing, it is only the people who loved the flashy part of that story who are going to focus on that. There is no more fuel on that story.” 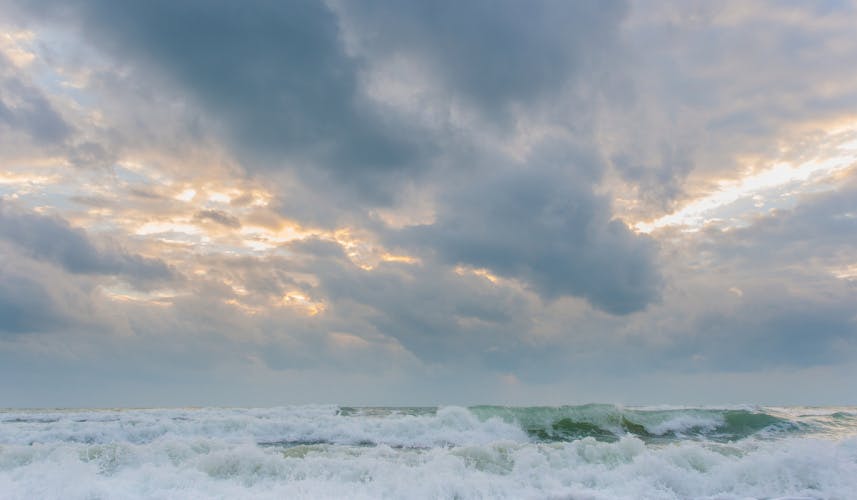 From motivating remote teams to finding new methods of measuring success, marketers will need to navigate a ‘perfect storm’ as the coronavirus pandemic sparks profound changes to the world of work.