The age of explicit consent?

2013 has been dominated by fear. Fear that the desire among European regulators to manage the use and flow of data will restrict its legitimate use. The EU’s General Data Protection Regulation, which will replace current data protection laws across 28 countries with a single uniform statute, has enough prescriptive proposals on consent and a consumer’s “right to be forgotten” to have led to predictions of Armageddon.

March is key. EU justice ministers will meet to discuss the regulation, augmented following the many amendments added to the original text. Hopes have been raised that the regulation could be kicked into the long grass or at least further negotiation until after the European elections in May. There is also a question mark about the enthusiasm of the Greek Government for stricter laws. The Greeks take on the presidency of the European Council in January.

It is still unclear what a private Royal Mail will look like. It is very clear, however, that the newly accredited FTSE 100 company is pivotal to the advertising mail industry. Both as a media owner – creator and planner of campaigns – and distributor of addressed and unaddressed mail, its success has a bearing on the success of direct mail. All signs are that it will continue to invest both in spreading the word and investing in technology to improve the efficiency of campaigns, as seen with the £70m investment in ‘Mailmark’ barcode reading technology, which it says “will significantly increase its ability to track addressed letters through our network for these customers.”

The beginning of the end of the cold call?

Telemarketers have endured a torrid 2013. The year ended with the Select Committee report into nuisance calls. A balanced affair that called for an emphasis on rogue lawbreakers and not a cold call free world. 2014 will begin with Government proposals on what’s next for the regulation of the industry. It is likely proposals will echo those contained in the Select Committee report and focus on making the current rules easier to enforce.  Lowering the burden of proof the Information Commissioner’s Office needs to act against suspected offenders, for example.

Expect changes to the role and the structure of the Telephone Preference Service too.  Expected “early in 2014”, a report by Ofcom and the ICO will contain an analysis of how well it is working for consumers.

DM’s net to be cast even wider

In August, I called for a debate on whether direct marketing should be rebranded, a cosmetic change borne from a need to shed negative perceptions of a channel that belongs to a different age as well as reflect the 21st century reality. The column corralled lots of comments from people suggesting new names and reasons to change.

Now, I am not predicting DM will be rebranded but the debate will continue. Direct marketing, or more precisely the techniques used – data based one-to-one marketing – is being used in social media, TV and outdoor. It is more relevant than ever but not as we knew it. 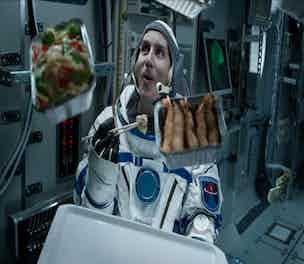 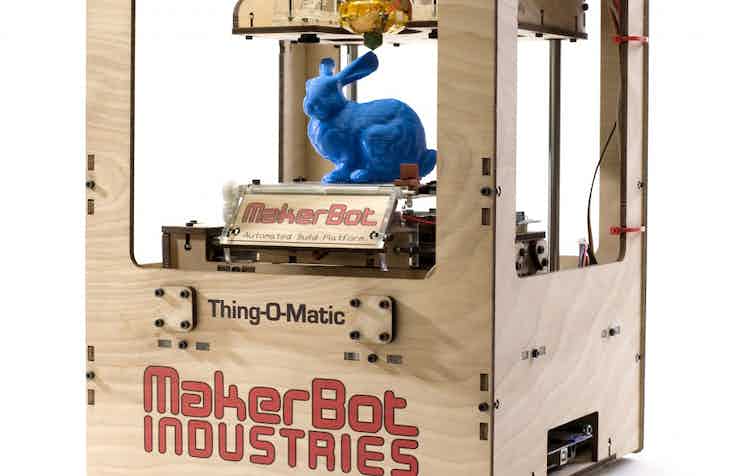