Real-time technology is revamping the world of bricks-and-mortar retail. From sensory marketing tools to cameras that track in-store shopper traffic, brands now have a wide array of options to help adapt store environments to consumers’ behaviour in order to maximise sales.

A new report by shopping centre operator Westfield claims that customers increasingly expect retailers to use technology to intervene in the shopping experience. It finds that 41% of UK shoppers are interested in using virtual reality (VR) headsets to experience products or services, while around a third would like stores to offer experiences that appeal to senses such as sound, smell and taste, in addition to sight and touch.

The report claims that it is becoming increasingly important to manipulate these aspects of physical stores to differentiate them from shopping online.

Myf Ryan, CMO at Westfield UK and Europe, says: “We’re so heavily connected to all of our digital devices on a daily basis that we’re seeing a real shift in consumers towards wanting and demanding a much stronger sensory experience within a physical environment. It’s about creating an immersive and escapist type of environment that physical retail can own in a way digital never can.”

Ryan cites coffee machine retailer Nespresso as one company that is investing in sensory marketing. The brand runs educational ‘coffee classes’ from its Westfield stores to provide more interactive, hands-on experiences. Westfield is also starting to experiment with VR technology within its shopping centres, such as using headsets during fashion events to help people visualise how they would look wearing certain outfits.

These RFID tags enable retailers to see in real-time the location of each item of clothing or footwear within the store or stockroom, thereby helping customers to find the style and sizes they want at greater speed. The technology also enables these brands to see the rate at which products are selling in different store locations. They can then adjust stock distribution in real time so that it better meets the needs of a particular shop’s customer base.

In addition, several currently unnamed UK retailers are trialling a new ‘real-time visual saliency tool’ called Dragonfly. The camera-based technology, developed by digital agency Black Swan in partnership with Queen Mary University of London, recreates elements of the human visual cortex to provide a heat-map of the areas within an image that have most and least visual effect. In a retail setting, the technology is intended to help brands measure and adjust the visual effectiveness of their shelf displays in real-time.

Some global retailers are also adapting their use of CCTV to help gather real-time marketing insights. Sweden’s largest grocery chain ICA works with video surveillance firm Aimetis to monitor shopping behaviour in some of its stores. It receives real-time information about areas of high shopper concentration and then adjusts store layouts and merchandising displays to drive revenues. The retailer receives real-time alerts from the system when lines at the checkout become noticeably long, enabling it to react faster to tackle queues.

In a video interview with Aimetis, ICA’s Thomas Strindeborn says: “[We] use this system for monitoring cold and hot traffic in the store. So we can find out where the customer goes and place the high margin articles [accordingly].”

However, Ryan at Westfield believes that using technology to monitor consumer behaviour is problematic from a privacy point of view. Westfield does not use its surveillance cameras or Wi-Fi service for consumer tracking purposes, she says.

“The key question for everyone – whether that’s shopping centres or individual retailers – is ‘what is the value to a consumer?’,” says Ryan. “The privacy of a consumer is paramount to Westfield and there is nothing we would do to jeopardise that.

“If at some point there is a role for providing real-time offers or collecting data, we need to be able to prove and show to consumers the value of it, and be transparent about it. Until we get to that point, it’s not a technology we are using.”

Rather than opting for potentially intrusive surveillance technology, new research suggests brands can drive sales in real-time by making better use of their social media data. A study by data insight group Starcount claims to have found a correlation between sales activity at UK supermarkets during the 2015 Christmas period and changes in the composition of their Twitter followings. Starcount singles out two key segments of follower: ‘foodies’ and ‘supermarket followers’. The former relates to Twitter users who follow a high proportion of food-related accounts, while the latter refers to those following supermarket-related accounts such as brands, bloggers and media titles linked to the grocery sector.

The research shows that Aldi achieved a 13% year-on-year increase in sales between 1 October and 24 December 2015, coinciding with 80% growth in its combined foodie and supermarket followers during the period. Morrisons, meanwhile, defied market predictions and reported an unexpected 0.2% rise in sales during the Christmas period and at the same time the data shows it achieved a 76% increase in followers from the two Twitter segments. By contrast, Starcount links Waitrose’s 1.4% sales decline with a lower foodie and supermarket follower increase of 39% over the period.

There is no suggestion that the likes of Aldi and Morrisons actively sought to drive up these Twitter segments in order to boost sales, however. The research is intended to show the effect of such metrics – and the opportunities for brands to affect their sales performance in real-time by looking more carefully at the available data.

“We can for the first time see a direct correlation between sales figures and Twitter followers, by drilling down into the complex nature of people’s passions,” claims Clive Humby, chief data scientist at Starcount, who also founded Tesco-owned data company Dunnhumby. “We found that Twitter followers should not be viewed as a faceless collective, but as a multifaceted group with different desires and interests.”

The fact consumers can find what they want when they want online, means they now demand  a similar level of service in physical stores. The retailers that take advantage of real-time technology will be the ones that have the best chance of enticing shoppers and elevating the customer experience in store.

You can’t conquer the world from behind your desk. Click here to register for Insight ’16 or here for more information. 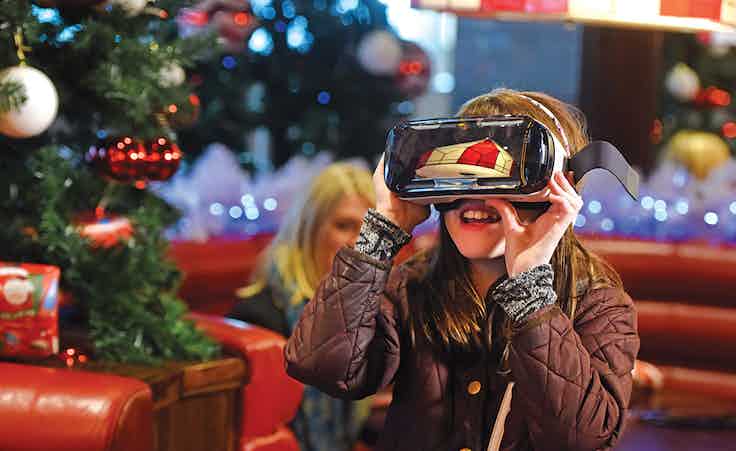 With virtual reality set to become a $1bn industry in 2016 marketers are switching on to the technology as the next big content marketing medium. 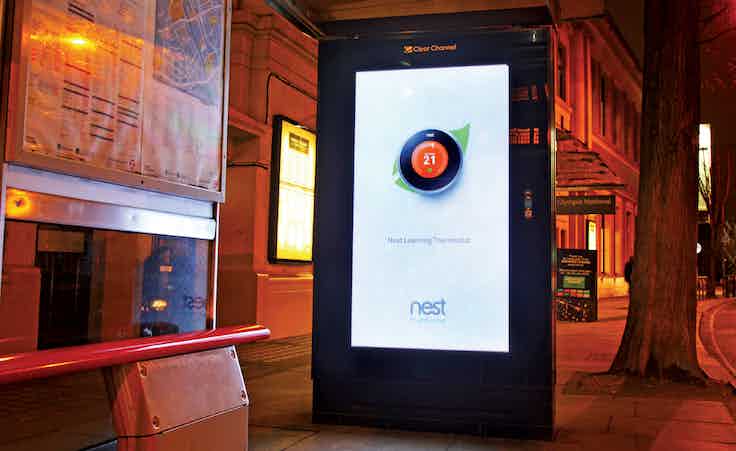 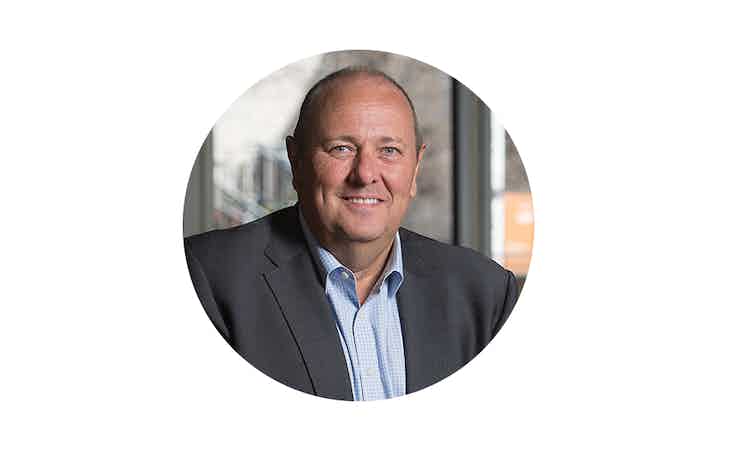 The 200-year-old brand is investing in marketing, restructuring the business and becoming more reactive on social, all in a bid to get people eating fish one more time a week.