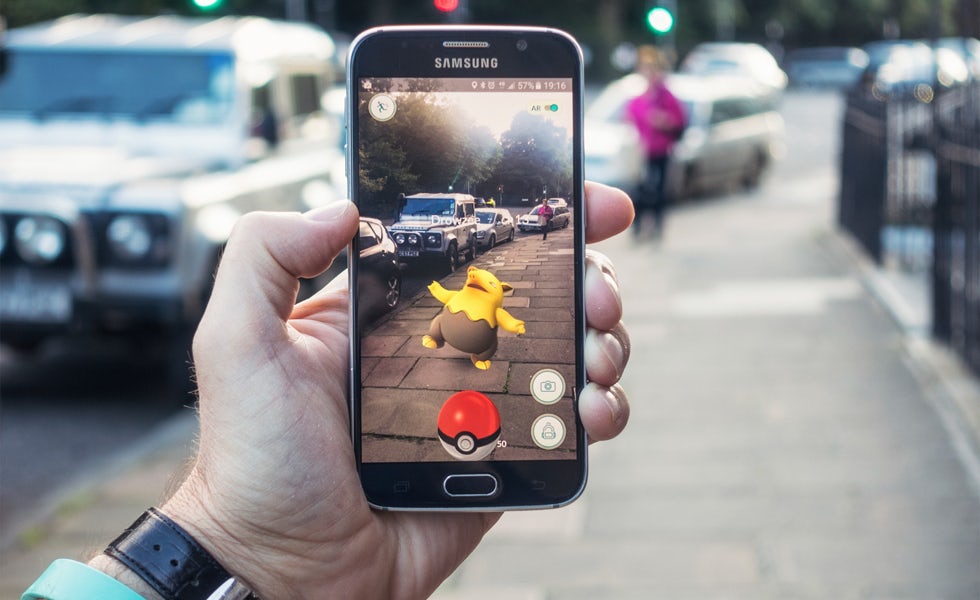 Pokémon Go was the surprise hit of the summer. At its peak, thousands of people could be found wandering the streets of London or New York hunting for the elusive characters to add to their army and battle rivals.

The app achieved 500 million downloads globally in the first two months after its launch in July and by August it had generated £200m in revenue. Yet there was concern the game would turn out to be just a fad. Its developer, Niantic, is trying to prove those critics wrong.

The game still boasts 20 million daily active users in the US alone. And four months on the game is available in 200 countries, with Niantic eyeing further expansion into the Middle East and India.

Then there is wearable tech and in-game events, both key steps on the route towards global domination.

“We never could have forecast what happened this summer, but we try not to get distracted by the news and the headlines,” said Mike Quigley, CMO at Niantic Labs, speaking to Marketing Week during Web Summit last week.

“We’re very confident in what we are doing. We have nice learnings from our start within Google and we’re focused on our roadmap.”

Niantic made its first move into wearable tech in September with the release of Nintendo’s Pokémon Go Plus wrist device, which notifies users via Bluetooth if a Pokémon is nearby. By the end of the year Pokémon Go will also be available on the Apple Watch, offering specific ‘game play actions’, such as measuring the number of kilometres a user has walked.

Last month, Niantic also launched the first Pokémon Go in-game event to coincide with Halloween. It led to a 13.2% uplift in average daily active users during the two-week promotion period, and 19.2% in the US.

READ MORE: Why Pokémon Go is a game-changer for augmented reality and marketers

Branching out into wearable tech and promotional in-game events, as well as expanding into new global markets, will help drive both user and brand engagement said Quigley, who believes having a robust brand partnership strategy has helped the game scale so quickly.

“We launched on day one with both in-app purchases (of game currency PokéCoins and items like PokéBalls) and paid sponsors, such as McDonald’s in Japan. Since then we have added other partners like SoftBank Mobile and mobile carrier Globe in the Philippines. It’s nice to have both of those revenue schemes working strongly from day one,” Quigley explained.

“A combination of a strong roadmap, releasing new features and in-game events is keeping us focused. You can expect to see more of those paid sponsors get integrated in the weeks and months ahead. It gives us a second revenue stream, a way to introduce commercial locations to the game and it’s also great for the brands because we can drive footfall to their stores.”

The deals are structured to guarantee a certain amount of traffic to a specific location, which is either a gym (the battle arenas) or PokéStop (where players go to collect items such as eggs or PokéBalls). The game has to hit certain traffic goals, measured by the number of unique users interacting with the location per day.

We call it ‘AR light’ because we know we have just scratched the surface of what’s possible.

Niantic is selective when it comes to the partners it works with in order to ensure it achieves the best brand fit, said Quigley. One such partner is McDonald’s, which paid to make 3,000 of its Japanese fast-food restaurants Pokémon gyms. In July, McDonald’s CEO Steve Easterbrook described enjoying what “Pokémon Go is doing for the business”.

READ MORE: McDonald’s on Pokémon Go – ‘We are enjoying what it is doing for our business’

Keen not to be drawn on the exact numbers, Quigley feels Niantic has found a good balance between generating revenue and retaining the gaming experience. Going forward he sees his job as focused on introducing new features that enhance the game, as well as rolling out into other markets and adding new sponsors.

Scratching the surface of AR

The success of Pokémon Go has been hailed as a game-changer for augmented reality (AR), helping to bring it into the mainstream. However, that was never actually Niantic’s ambition, according to Quigley.

“What we’re doing lends itself to AR, so yes we are default an AR company. But we call it ‘AR light’ because we know we have just scratched the surface of what’s possible,” he added.

“Some of the things we’re doing speak to the opportunities of AR and wearable technology. We think wearable tech is one of those key areas that could help unlock the potential of AR.”

Quigley credits Niantic’s close collaboration with Google, where it started out as an autonomous unit five years ago, with helping the developer make the most of its success as it rapidly rolled out to new countries over the summer. Google also invested £22.6m in Niantic last year, alongside Nintendo and The Pokémon Company.

Niantic has a separate commercial agreement with Nintendo, collaborating with the gaming heavyweight on aspects of the app that relate to Nintendo’s video and card game businesses. Niantic is now also exploring hosting live events in conjunction with the Pokémon Company as soon as next year.

“We keep an eye on the horizon, it’s a marathon not a sprint for us,” Quigley said. “We’re in it for the long haul and we just need to continue to innovate and add new features big and small, as well as in-game events.” 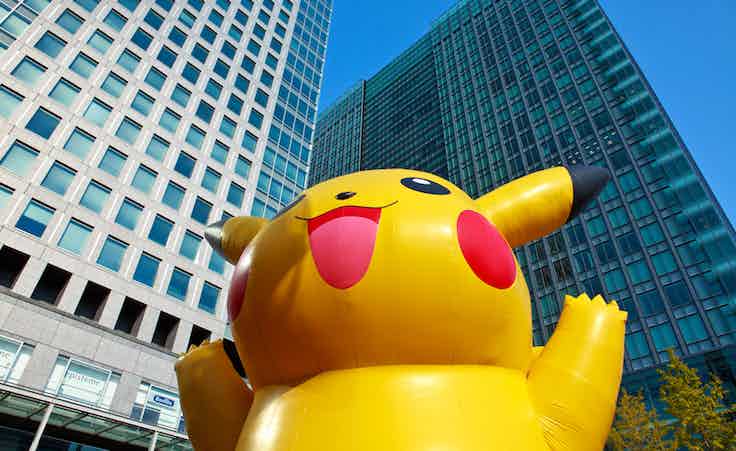 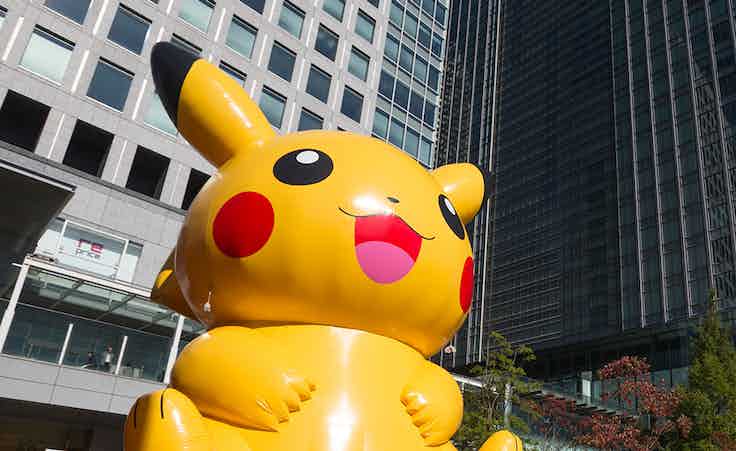 Like Cabbage Patch Kids, the Rubik’s Cube and the Tamagotchi, Pokémon Go is a fad destined to burn out quickly, but that doesn’t stop clueless marketers abandoning their brand positioning in favour of luring any teenage boy with a smartphone. 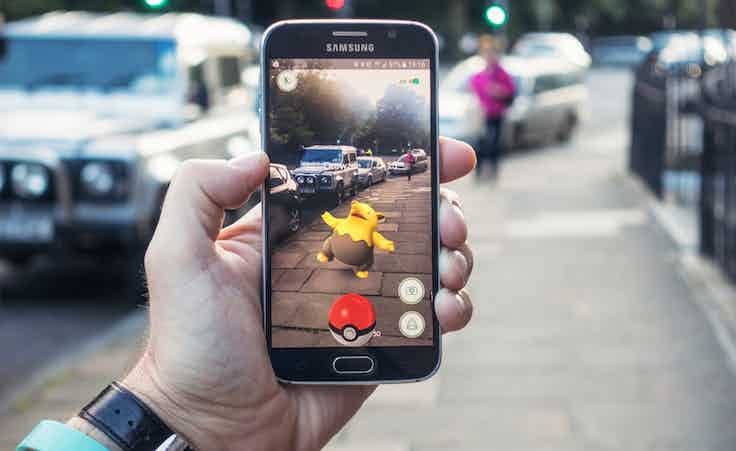 McDonald’s was the first brand to advertise on Pokémon Go and says the tie-up is part of its strategy to ensure it is involved with innovative and new marketing platforms.