Potts’ mission, first and foremost, will be to return Morrisons back to sales growth and win back customers lost to the discounters.

But how will Potts address Morrisons confused marketing? Higginson recently said Morrisons would shift away from price-focused tactics and that future campaigns would “push actually listening and engaging with customer feedback over endless weak promotions.”

Last year, Morrisons used its partnership with Ant and Dec in a campaign to remind customers of its premium sourcing and range.

“The marketing has to now be more inventive and Morrisons has to find new ways to talk about price without giving people reason to think they are being ripped off as there is a lot of distrust in the market,” says retail analyst Nick Bubb. “It needs to find a new way to talk about price like Aldi and Lidl have done.”

“Aldi have succeeded due to the convenience of their small store sizes. Morrisons core estate is around 28,000 sq ft, which is far smaller than Asda and Tesco. It has to improve its core ranges and let consumers know that the smaller space will make for a more convenient shop – that is what will boost returning customers.”

With the appointment of Potts, who was previously head of Tesco’s Asian and Irish businesses, the Morrisons board is starting to look a little like a ‘Tesco greatest hits package’, according to Nick Bubb, who isn’t convinced ‘reuniting old friends’ is the right strategy.

Morrisons chairman Andrew Higginson’s – who referred to Potts as ‘the best retailer he’s ever worked with’ – affinity to Tesco is well known, with the former chief financial officer warmly referring to Tesco as ‘we’ repeatedly during a key note speech at last month’s LEAD event from the Advertising Association.

“The senior board now contains Trevor Strain as CFO, Higginson and Potts – who are all senior ex-Tesco men,” adds Bubb.

“It would be a mistake to look back too much. Tesco back then was all about go go expansion and pressure on suppliers – you can’t do that now, and convenience and online are the big fighting grounds. What the Tesco old guard, and Potts who has been out of grocery retail for three years, can teach us about supermarkets in 2015 is very questionable.”

Dennis believes Morrisons will continue to look to Tesco for inspiration but says this will be a positive in building chemistry.

“From a familiarity and chemistry point of view this will be good for business. You also have the current auditing Tesco fallout, with the operations directors fired, so Potts will be able to pick up a pool of talent there if it is willing to move to Bradford,” he adds. “But Morrisons is a different business to Tesco and winning back its core working class customer should be the priority.”

Whether Potts heeds the advice of analysts remains to be seen. He might, however, want to listen to one of its suppliers, who despite refusing to be named, told Marketing Week that Morrisons problems lie deep.

“Morrisons issues are a lot deeper than just throwing in a new CEO,” said the supplier.

“What is Morrisons USP? Why should people shop there? I think the only way it can restore supplier faith and return to growth is to become a true EDLP discounter. It needs to strip the staff out and all the fancy bits, and go back to basics like Ken Morrison’s vision.

The problem is they are competing with Sainsbury’s and Waitrose on premium, but can’t catch them, while shouting about price in a samey way. Confidence won’t return until there’s evidence of a clear and simple strategy, especially in the marketing department.” 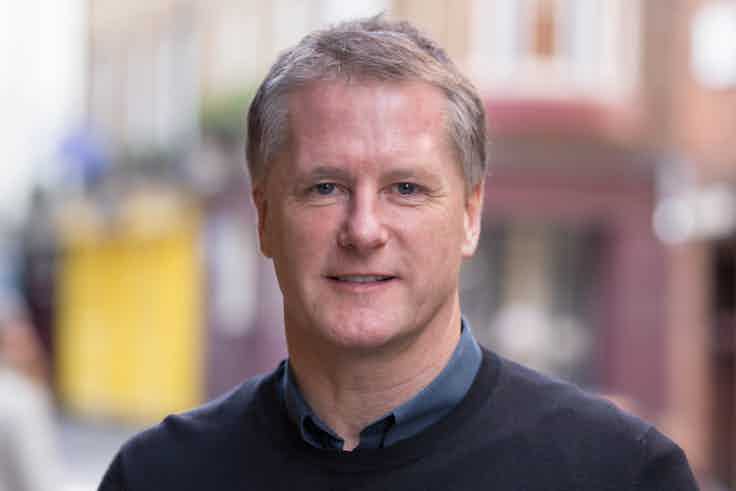 Morrisons’ chairman Andrew Higginson says the obsession with ‘manufacturing deals’ is making the ads of the big-four supermarkets ‘only talk to one another rather than directly to consumers.’