At 12 years old most children are thinking about their maths homework or Pokemon Go, but not Eric Lassard. By the age of nine he had already written and published his first motivational book, ‘The 12 Elements of the Winner Matrix’. Fast-forward three years and he has launched an app, a social platform, developed a board game and founded a theatre company, as well as delivering more than 80 keynote speeches, including one at Web Summit in 2014, and publishing his second book, ‘From Dublin to Silicon Valley’.

As the ‘the world’s youngest motivational speaker’, he may still be a child but he knows how to connect with his peers to sell himself and the mini empire he is building.

“Social media is the most powerful form of marketing,” he says. “For the first time in history you can build your identity depending on what you post on social media and that is what matters to brands right now. You have to build an identity that will bring your target audience together. Marketing today is about one simple thing and that is experience.”

“Social media is the most powerful form of marketing.”

Lassard is not alone in his attitude to self-promotion. Having grown up with platforms like Facebook and Twitter, teenagers today understand the power of social media like no other generation and from an increasingly early age are using it not only to communicate with each other but to push a wider agenda.

Along with Lassard, 11-year-old Junior Bake Off contestant and blogger Khushi Kaur, and 16-year-old political activist Maelo Manning will be speaking on a panel about what social media means to their generation at the Festival of Marketing on 5 October.

“I use Pinterest more frequently than the other [platforms],” she says. “I love to create pin boards for inspiration but I also like to see other people’s ideas and DIY suggestions. Cooking is definitely one of my main passions but I do have other hobbies like art. I like to look for recipes and I get ideas from looking at what people do differently.”

Kaur writes a blog on food, fashion, and books. During the summer holidays she also wrote a back-to-school guide, as well as posts on “how to be yourself” and started a podcast. “Because I did the Bake Off last year everyone knows me. It was a wonderful opportunity,” she says. “I’m really excited about [the podcast] as it will build my confidence and let me share my knowledge to inspire [others] and motivate them to do new things.”

Political activist Manning, meanwhile, who is slightly older that the other two at 16, uses Twitter and Tumblr to keep on top of current affairs.

“I go on Twitter every day, all the time. I think it gives a more honest view of the news. I want to see what people are saying about it and join in the conversation,” she says.

She uses Tumblr to get a younger perspective on politics. “Twitter is generally used by older people and there are a few older people on there who I find useful for political things, but I also like to look at what under-17s are saying about politics. I see a lot of posts about feminism from under-17s on Tumblr.”

“Anything that’s longer than 30 seconds most young people won’t watch.”

Manning has been writing her blog, thelibdemchild, since the age of 10 but because “young people have very short attention spans on social media” she is considering creating a video version for YouTube.

“Things like Vine and Twitter make content very easy to consume so reading a long blog post can be inconvenient. I think young people are genuinely interested in politics it’s just hard to get informed on the issues in a way that is convenient to them and their lives,” she says.

Manning herself is not a fan of long videos. “Personally I like social media for quick things. My mum will show me a video that’s four minutes long and I can’t stand it. Anything that’s longer than 30 seconds most young people won’t watch.”

Videos that don’t have relevant titles or very few views will not get her attention either. “If you’re on Facebook and you see a video, even if it’s under 30 seconds but it’s only got 200 views you won’t watch it,” she says.

The only exception to that rule is if a video has been personally recommended by a friend.

“If your friends tag you in something you will most likely watch it,” she says. “My friend recently shared a video with me that was about 13 minutes long – really long for something on social media – but because she recommended it and shared it with me publicly a few friends and I looked at it. I wouldn’t have otherwise.”

Lassard agrees that peer-to-peer recommendations are crucial for young people today so urges brands to ensure the experience is seamless.

“When you go on a brand’s website or their social media page you’re trying to get an experience,” he says. “If they have cute images and great profile pictures then people will be interested and intrigued. Then because they’ve had a good experience and they’ve seen all this cuteness they’ll go to their friends and say, ‘this brand is so amazing, they’re so cute and they have this awesome product, you should check them out’.

“That’s how brands should build their profile – through peer-to-peer marketing, having cuteness and most of all experiences.”

Eric Lassard, Khushi Kaur and Maelo Manning will be speaking on a panel called ‘Meet your consumers of the future – are you ‘down with the kids’ on social?’ at the Festival of Marketing, which is running on 5 and 6 October at Tobacco Dock, London. For more information about the event, including how to book tickets, click here. 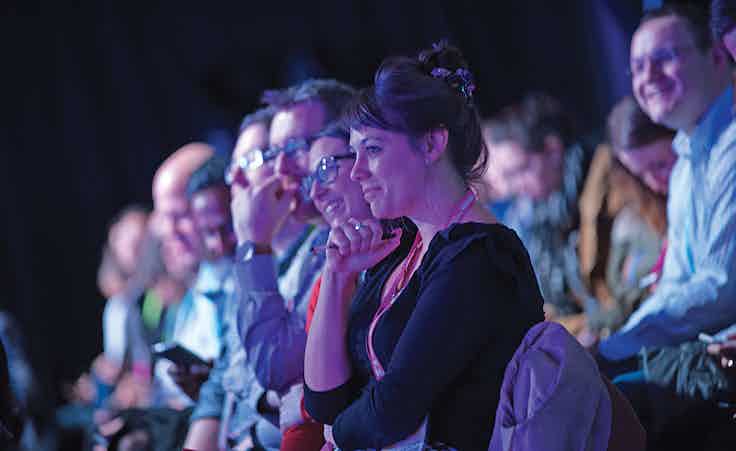 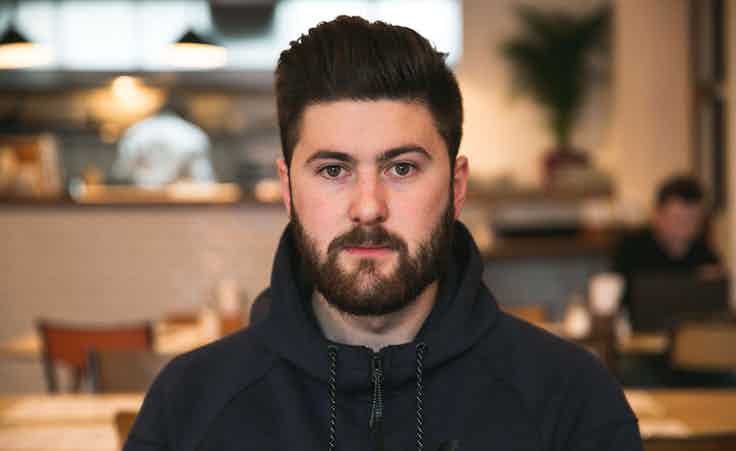 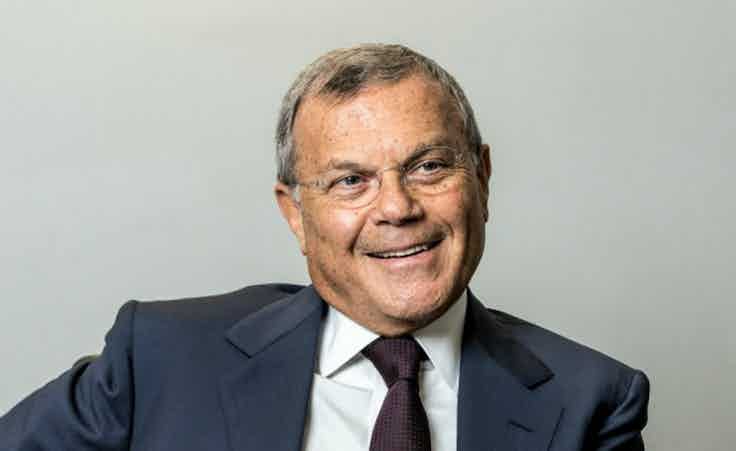