Mirror mirror on the wall, who’s the happiest of them all? Those living in Northern Ireland, according to initial findings of the ONS’ happiness survey.

Money can’t buy you happiness after all it seems, as despite being wealthier, it’s Londoners that have been found to be the least happy people in the country.

The Office of National Statistics’ survey of 80,000 Britons, commissioned by David Cameron in late 2010, has also concluded that men and women between 65 and 80 are the most satisfied, followed closely by youths between 16 and 19. Women across all ages tend to be happier all round.

Interestingly, those who should be pretty content are the least happiest people in the study, despite assumptions that this group would be financially sound and have achieved a lot in life: men between 45 and 49. The mid life crisis might not be a myth after all.

This links with stats revealed in our trends feature this week on consumer bonds with brands, highlighting that men aged 45 to 64 feel less enriched than the average person.

Just a snippet of the ONS study was unveiled this week, with the full report to be released in the summer. While I was less than approving of the study’s usefulness back when it was announced in 2010, I’m now hoping the full report will shed some light on reasons for both perceived happiness and unhappiness.

As the study is costing £2 million, marketers may as well get their hands on the insights and put them to use. Other answers I will be looking out for: comparisons of contributing happiness/unhappiness factors across regions and what people think will make them happier.

Why are people in London so glum (besides the obvious stress of things such as tube delays) when, according to the NEF, their economic output is around £32,000 per capita compared to the UK average of £21,000? Why are people in Northern Ireland so cheery, considering its turbulent past that leaves it divided today?

Then there are answers that brands may have to stump up themselves: are they contributing to the mood of various parts of the nation and how? How can they contribute to happiness rather than unhappiness?

Some brands were already thinking about this last year, like Coca Cola and its “Happiness” vending machine that delivered flowers and pizza to unsuspecting users, or the examples mentioned in this feature I wrote last year on brands that go “above and beyond” the call of duty.

Improving the country’s happiness level based on pointers from the ONS study could be just the way that brands show their real worth to society. 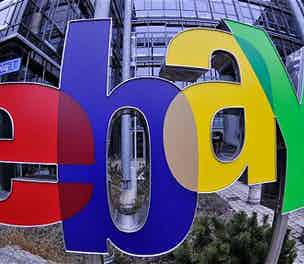 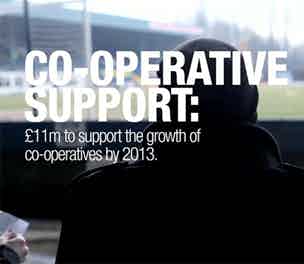 The Co-Operative Group is looking to ramp up its use of digital and emerging channels across its businesses as part of a strategy to focus on its community values in marketing.