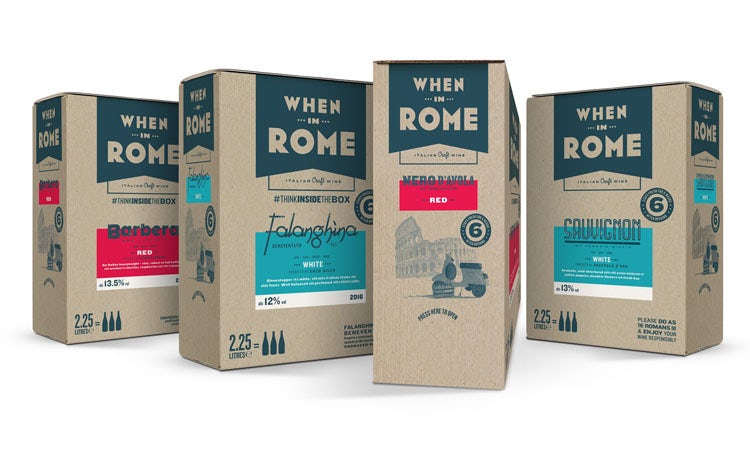 Ask the average Brit what they think of boxed wine, and there’s a good chance they’ll look at you as if you’ve asked them to lick the floor.

Yet Rob Malin is convinced UK consumers are on the cusp of changing their minds. He is one of the co-founders of When In Rome wine, which prides itself on selling “premium craft wine” from independent Italian producers. Each journey starts in Verona when around 1,800 boxes – equivalent to around 12,000 bottles of wine – begin a seven-day journey by train across Italy, into France and through the Channel Tunnel.

It’s all part of its master plan to start a “box wine revolution” in the UK. Other countries, including Italy, France, Canada and the US, are already way ahead in terms of adoption. For example, in Norway, Finland and Sweden, half of all wine sold was in a box, according to 2015 figures. In the UK, meanwhile, this figure is fixed at roughly 3% – so you could argue there’s plenty of room for growth.

But what is holding the British market back? Malin believes “cheap” Australian wine, which was boxed up and shipped to the UK in the 1980s, has left a nasty taste in consumers’ mouths. And the amount of quality boxed wine on offer hasn’t improved since then.

“It’s a perception thing. When you talk to investors, they will always say that changing consumer behaviour is expensive and slow, and because we’re a startup we have neither the budget or time. It’s challenging. We had this false start with Australian boxed wine in the 1980s. It just trashed the reputation of boxed wine. But if you put good wine in, you get good wine out,” he says.

As a result, When In Rome spends a lot of time promoting the upsides of boxed wine. The first is freshness: once opened each box stays fresh for up to six weeks, or if it’s decanted it into one of the brand’s refillable bottles it will last for three days.

“[Consumers] are convinced the quality will be worse. It’s a ridiculous thing. It’s the same with screw cap wine, even though in many ways it’s a better seal and does a better job keeping wine fresh,” he adds.

We had this false start with Australian boxed wine in the 1980s. It just trashed the reputation of boxed wine. But if you put good wine in, you get good wine out.

Rob Malin, When In Rome

The wine brand is also keen to emphasise its eco-friendly credentials. Because its wine comes from smaller producers, the brand says it’s less intensively produced and kinder to the land. Boxed wine is also lighter to transport than bottles, meaning fewer emissions, and the box can be recycled. That said, it has not yet achieved 100% recyclable packaging. The plastic bag on the inside of the box is not yet recyclable, and so it is considering a partnership with TerraCycle to solve this.

Going after a premium market

Since its start in 2015, the brand has brought a subset of 10 wines to the UK. They are available online, as well as in Harvey Nichols and Waitrose. Depending on the wine, the boxes cost £26.50 to £32 each. In comparison, an average wine box in Sainsbury’s is priced around £15.

Despite being noticeably pricier, Malin insists the quality of the wine is worth the difference. And with the other two shareholders based in Italy, the brand claims it is able to sniff out the best wines from Italian producers – who often don’t use email or speak English. “We have a lot of insider information, you don’t get that from flying out with EasyJet to Italy every month,” he quips.

Perhaps unsurprisingly, its marketing is largely based around sampling. In the run-up to Christmas it is planning multiple events in Harvey Nichols stores across the UK, which look to get the product into people’s hands and convince them of the quality of the wine.

When In Rome has also looked to capitalise on the fact that many wine brands are not particularly active on social media, by promoting the product on the usual social mediums, including Twitter, Instagram and Facebook. Influencers also play an important role.

Turning to 2018, partnerships will become increasingly important, as they “underlie what the brand stands for”. For example, it has already signed a deal with green electricity company Ecotricity, which gifts people the boxed wine if they sign up and switch to 100% green electricity.

It will also partner with charity Just Like Us next year. During Pride week, it will donate all profits to the charity, which looks to help young people from the LGBT+ community.

The company is currently on the lookout for a national distributor, which it hopes will increase its sales in the UK. Yet Malin remains realistic about its growth potential and says it will always “fill a niche”.

He concludes: “To be honest, we can’t imagine ever growing to [the size of] Naked Wines, which is a company everyone in the wine world admires. There is opportunity to grow, however, especially by expanding into other markets. But we will always be a fairly niche player, especially compared to [brands like] Echo Falls.” 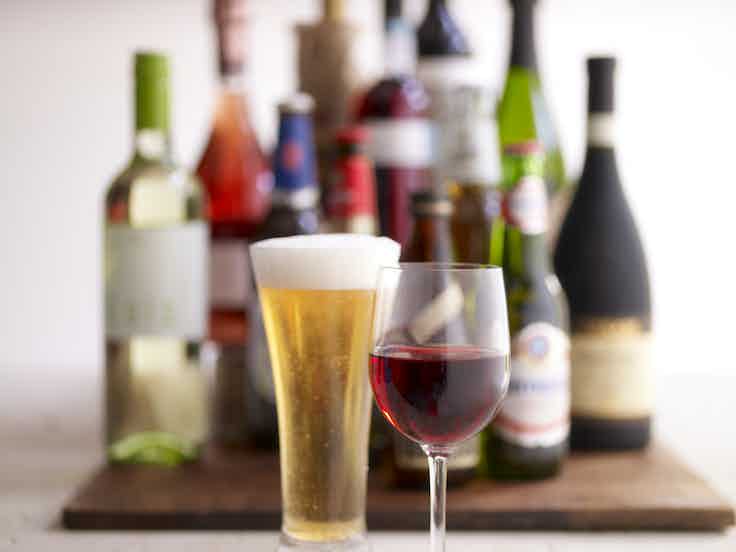 Alcohol companies should put calorie content information on the labels of beers and wines to help drinkers unaware of how alcohol impacts their nutrition make informed purchases, according to health experts. 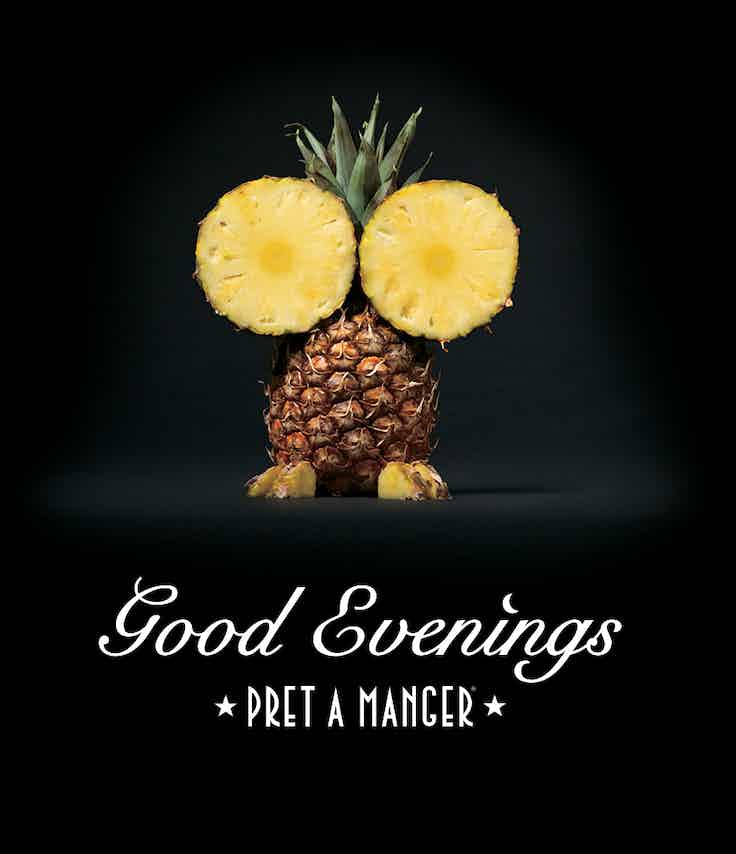