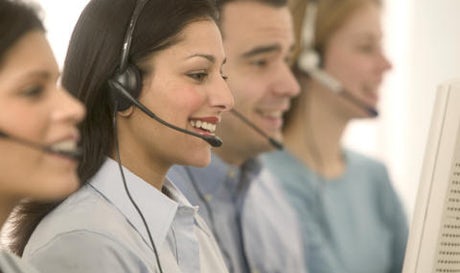 The launch comes as ministers prepare to introduce legislation that will hand data regulator the Information Commissioner’s Office the power to issue a greater number of offending companies with fines.

A Which? microsite has launched that will direct people to the ICO or broadcasting regulator Ofcom’s complaint form, which Which? claims makes it easier for people “to register their frustration with nuisance calls and texts” and provide regulators the ”information they need to take enforcement action against companies found breaking the rules”.

It follows research carried out by Populus on Which?’s behalf that found 85 per cent of adults have received a nuisance call or SPAM text but only 17 per cent have lodged a complaint. Almost a third (31 per cent) did not know who to complain to.

The tool is the latest stage in Which?’s “calling time” campaign lobbying Government, the ICO and Ofcom to get tough on offenders.

In response to the online tool, communications minister Ed Vaizey says it is working with Which?, the regulators and industry to see “what else should be done to cut this nuisance off at source”, adding the Government will announce its plan “as soon as possible”.

A review of the Government’s communications policy will be published before the House of Lords recess at the end of July with a lowering of the number of complaints needed for the ICO to issue penalties expected.

According to a report in The Times yesterday (24 July), the threshold will reduce from 1000 to five. A spokesman for the Department of Culture, Media and Sport confirmed an announcement is imminent but would not be drawn on specifics.

The ICO is said to have a list of 100 companies that have attracted 5-10 complaints. A spokesman declined to comment on the report but pointed to a June statement when the ICO called for the threshhold to be lowered.

The regulator has issued several fines over the past year including £225,000 last month for two companies featured in the BBC3 show The Call Centre found to have made nuisance telemarketing calls to customers. 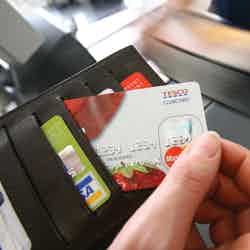 For most brands the art of listening to social network conversations is in its infancy and there are questions over how much they reflect wider consumer behaviour. 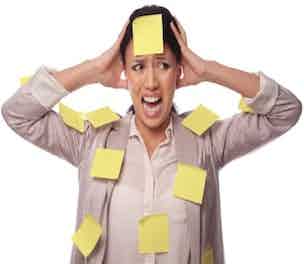 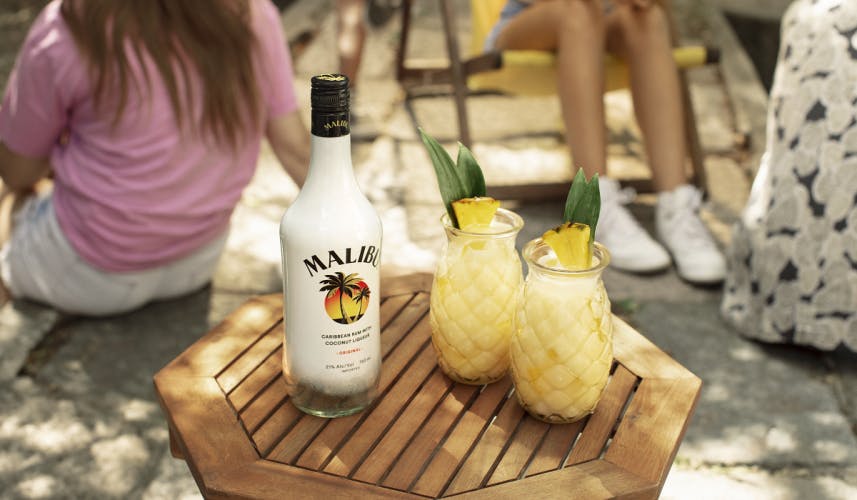