The review from brand valuation and strategy consultancy Brand Finance, which evaluates brands according to publicly available financial data to determine which are the most powerful and valuable, shows that as of 1 January 2015, Johnnie Walker was valued at $5.6bn USD.

While the brand was already the world’s most valuable, this figure was up a further 13% from last year, making the whisky more valuable than iconic brands in other industries such as Ferrari ($4.7bn) and Rolex ($5.5bn).

Meanwhile, Glenfiddich is the fastest growing brand, with value up 35% year on year to $462m.

Chivas Regal also moved up two places in the rankings, with its brand value up to $2.4bn from $2bn last year, while Jack Daniels also gained momentum. Despite poor US sales, Jägermeister also increased its brand value by 25% to $669m.

“Premium spirits brands are on track to maintain the momentum of the last few years,” said David Haigh, chief executive of Brand Finance.

“However, slowing growth and government measures to curb drinking pose significant challenges. It is more important than ever for drinks producers to invest in branding both to strike a tone that appeases regulators and defy category trends when times get tough.”

Vodka and rum brands Smirnoff and Bacardi dropped in the rankings, down one and two places respectively.

The second and third top valued brands, China’s Kweichow Moutai white spirit and Hennessy cognac, retained their spots from 2014. However, Moutai’s growth slowed heavily from 2014, at 8% compared to 76% the previous year.

The brand was largely impacted by a campaign in China to cut extravagant displays of wealth in order to root out corruption and improve perceptions of public officials. As a result, Moutai, a favourite among Chinese officials, saw its stocks fall. 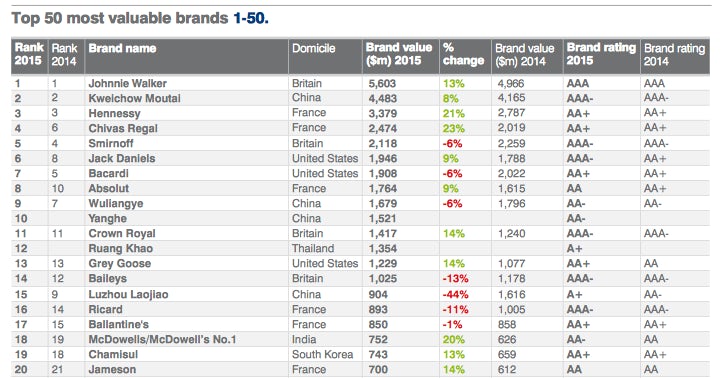 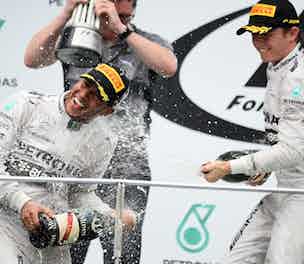 Johnnie Walker has deepened its relationship with Formula 1 by becoming the “official whisky” of the sport, as it looks to enhance global awareness of the brand and expand the platform for its responsible drinking initiative, Join the Pact. 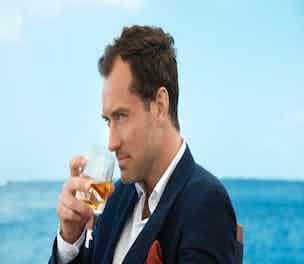 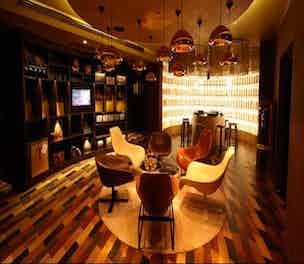