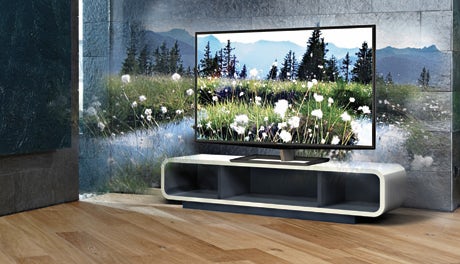 The days of the TV cabinet are numbered, not just because the cathode ray sets they used to house are now defunct but also because the TV has become something to show off rather than hide. And as flatscreens and other high-tech gadgetry become a feature of the living room, so women are flexing their purchasing muscle.

And that muscle gets stronger as women get older. According to the research by consultancies Lady Geek and YouGov, 79% of women have significant influence on choosing a new TV. While men’s influence in the decision-making process peaks at 35, women are more influential as they get older. A woman aged over 55 is 10% more likely than a man of the same age to be the sole decision-maker when buying a new TV.

Overall, 97% of women aged 35-plus have significant input into the purchase of TVs.

Dan Brilot, media consulting director at YouGov, comments: “Even though more men are the overall decision-maker [when it comes to buying a TV], 79% of women have influence. In terms of technology being marketed using the male perspective, you have to recognise that many females have a big input into that process.”

Mothers in particular are the ‘gatekeepers’ to the living room, according to Belinda Parmar, chief executive and founder of Lady Geek.

“Mums are the chief technology officers of the household. Women are controlling the purchasing decisions and are a vital audience for companies if they want to win the battle for the living room,” she says. 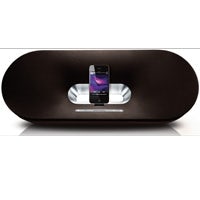 According to research we did in 2010, the missed financial opportunity of not targeting women is £600m in the UK alone,” Parmar claims.
However, current marketing wisdom is still skewed towards male influencers. The most typical marketing hook for new TV ads is almost always linked to a male-oriented sporting event, such as the Euro 2012 football championships currently taking place in Poland and Ukraine.

Advertising for TV brands has been known to focus on how enjoyable it would be to view team sports in stunning colour and high definition, but the research reveals that women are as concerned – if not more so – with what the technology can do, not just how it looks on the wall. “Women are looking for three things from brands – authenticity, emotion and reassurance,” says Parmar.

“Women want tech brands to make the experience ‘feel like home’, not an intimidating patronising experience which is what most tech shops are. Forty per cent of women in the UK do not know what brand they are going to buy when they walk into a tech store, leaving more opportunity for sales staff to persuade them.

“Our research shows that men tend to do their research online and know what they want when they walk into a store.”

The research shows that women place more importance on picture and sound quality than men and are 10% more likely than men to place importance on voice and motion controls. On a scale of 0-10, women rated the importance of how the style of the product fits into the living space as 6.6 and picture quality at 8.6.

“The point is that women want to see how the specification is relevant and meaningful to their lives. It’s up to tech brands to make things relevant to women. These companies should understand a woman’s world, play in their playground and, for heaven’s sake, don’t ‘pink it and shrink it’,” she insists.

The presumption that men are the hunter-gatherers of the latest technology is also debunked by the research. The relatively new on-demand TV services are watched by 78% of women aged between 21 and 24 but only 62% of men in the same age bracket. Over 50% of women use on-demand TV content on a weekly basis, while twice as many women as men watch ITV Player daily.

Linked to the provision of such time-shifting technology is the fact that women also prefer to keep laptops and games consoles in the family living room. Women are 10% more likely than men to use their laptops in the living room and 43% would rather keep the console there compared with 37% of men.

This is partly due to the blurring of the boundaries between each item’s use. Consoles now also feature on-demand services as well as integrated Blu-ray DVD players, while laptops can now stream video from websites or interact with live TV programmes such as Million Pound Drop on Channel 4.

However, this trend has also been likened to women creating a ‘digital campfire’. Parmar states: “It’s much less about gaming as we traditionally know it and more about entertainment systems for the whole family. It’s a shared experienced – the opposite of the traditional image of teenagers isolating themselves in their bedroom and not seeing sunlight for days.”

With more inclusive and physical games now attracting a significant female following, women are taking the opportunity to use technology to interact with friends and family. This trend has been used to great effect by the marketers of Xbox Kinect and Nintendo Wii, which both have a heavy female and family element to their advertising.

Parmar concludes: “Women feel guilty about plonking their kids in front of a video game or TV programme. Things like Xbox Kinect help to alleviate the guilt as children (and parents) are jumping about more and fulfilling an Enid Blyton-style image of what mums think their kids should be doing. The future of gaming is a shared, interactive experience with mums at the heart of it.” 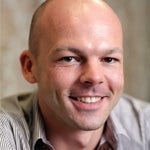 We don’t set out our stall to target women in particular, but the things we do appeal to them. Forty per cent of our electrical shoppers are women.

We think about design and setting rather than brand and technical spec – and we also think about the benefit the product provides to the consumer. There are 15 different touchpoints for technology before it is bought and women are part of that purchase journey at every step.

You can’t be patronising but there are different levels of product knowledge in stores. If you want to know all about the technology we can explain that, but if you want to know what it will do, we’ll start there.

Women have an aversion to pressure selling. The concept of having a salesman looming over your shoulder trying to give you his opinion is outmoded. Our salespeople are deliberately agnostic and store staff don’t know what margin lies behind what product, nor are they assessed on sales targets. 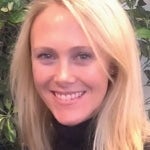 We may have had success with the pink Motorola Razr handset in pink, but it’s not all about the colour. We can’t assume that this is all women want from technology. Women have gained more purchasing power over the last 20 years and have much more voice in the decision-making process. Inherently technology has been a male-focused territory and women have felt intimidated.

We’ve tried to remove the intimidation factor through an interactive demonstration zone. Consumers can come and play with the handsets with no sales pressure. More retailers are being proactive in having female consultants in a previously male-dominated environment.

Tone of voice is very important. A conversation peppered with jargon only makes it seem as though the consultant is smarter than them but women don’t want pseudo science. 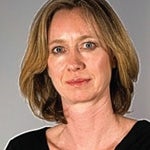 Like so many things involving the family, the responsibility tends to fall on mothers’ shoulders. A lot of the demands for technology are driven by children and so it’s the women who set rules over its use. Marketers need to take into account family concerns, particularly over monitoring.

Mothers have a love/hate relationship with technology. On the one hand, Mumsnet users love the benefits of the internet, use mobile phones to keep track of children and find social media very useful but they also feel that technology drives people off into silos.

We’ve found that it’s taken 10 years for brands to realise that women are behind most purchasing decisions. Technology companies tend to be run and staffed by men so it’s natural that they’re in that mindset. But women embrace technology, they just want marketers to provide the tools that will help them integrate it into family life. 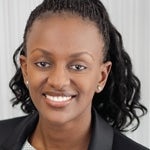 Women are the gatekeepers for technology in the household. They do all the research on what they bring into the home. Marketers need to understand how women operate to be able to talk to them.

Similarly, it’s unsurprising that women are driving console use in the sitting room, as this research shows. Nintendo was the first to market with this in mind using fitness and fun as a way to spend time as a family together.

It’s about efficiency for mothers and they’re using their laptops or smartphones to download a game or an app. They’re getting their entertainment hit in a fun and easy way. Social gaming taps into the female network where they forward links to one another and join games through word of mouth.

In a series of focus groups with consumers from seven developed countries, research from TNS has identified six typical types of consumer response to the recession. 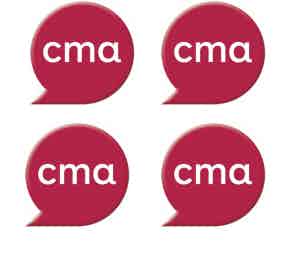 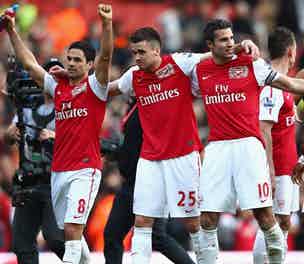 ESPN has lost out to BT and Sky in the bid for Premier League broadcast rights for the 2013-14 season.