The deodorant brand obviously feels its move is a landmark moment in its social media strategy, but how is it translating this into sales? It is question that frustrates many marketers who have called for the social network to do more to help figure it out.

Marketers should be thinking about how to create content that leverages the scale of their Facebook following to achieve the viral effect rather than focus on the number of followers themselves.

There are countless reports from companies attributing fan value to scale, but few have managed to put a monetary value on Facebook fans.

Play.com, which has spent nothing to acquire its 350,000 Facebook fans so far, has found that its followers spend 24 per cent more in direct sales than non-fans. Vastly more valuable than one million fans spending no more than anyone else.

Heineken owned-cider brand Bulmers has also revealed that its fans are worth £3.82 more in a sales a week than non-fans, concluding that that value is derived from how it ensures social is integrated within other marketing activity.

Bulmers has around 105,000 fans and to some marketers this will never be enough to justify spend on social media even if the majority of those are highly engaged. Diageo’s wine and spirits director for Western Europe, Philip Gladman told visitors at the annual ISBA conference earlier this year that marketers need to buy their way to scale on the platform. He added that unless a brand is going to get a million fans, marketers should stick the money in TV.

It is a valid point, but some brands, such as Bulmers, have a relatively low number of fans but very high levels of engagement, and are valuable in terms of ROI.

The focus should be on looking at how you calculate fan posts and comments and how often you get your best customers volunteering to not only be spoken to, but also promote your messages to the people who value their opinion.

This amplification over a series of posts, comments, check-ins, shares and other user actions increases the reach of impressions, which can ultimately lead to sales.

There are arguments to counter this as some industry experts have questioned whether friends of a fan really care about what the fan is posting or liking a brand page, but it is the viral effect and the value of that implied endorsement when that statement is echoed throughout a wider network that makes it powerful not the number of fans. 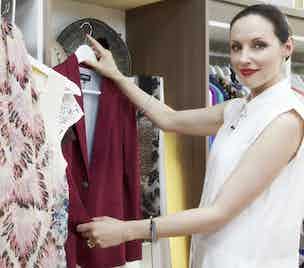 Matalan, the out of town retailer, is partnering with ITV and Bauer Media to run a cross platform promotion in print, online and on TV, in a bid to boost its fashion credentials alongside high street rivals. 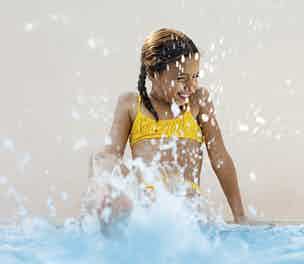 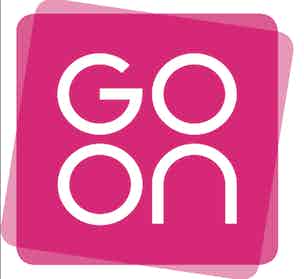