The campaign promotes the launch of a new range of fuels and is fronted by a new animated character called ‘Orby’ who is aimed at “lightening” the brand’s tone. It kicks off with a 30-second TV and radio spot, and will be supported by a digital campaign.

According to the brand’s fuels UK head of marketing Natalie Cattermole, this is the first time the brand has focused on fuels in its marketing in 10 years. “[The campaign] is part of a global fuel launch and is about us understanding how important the car is to customers in their everyday lives,” she said.

The campaign comes after a difficult few years for BP. The Deepwater Horizon oil spill in 2010, widely considered the largest accidental marine oil spill in the history of the petroleum industry, had a huge impact on BP both as a brand and a business. Last year, it paid $18.7bn in fines to the US government and the company has estimated the event cost it almost $40bn in total.

During much of that time BP’s marketing went quiet. But BP is now keen to get the word out about its brand again and ensure it has a distinct brand and doesn’t “merge with other petrol sellers”.

“[Orby] helps us have a different conversation around fuel. We’re shifting from an engineering focus to something that is more relevant. We wanted to make the campaign friendly and approachable, so that’s a shift for the brand. It is important for the brand’s communications to stand out in a ‘cluttered’ market, which is something Orby can achieve for us.”

Besides introducing a new ambassador and changing its brand positioning, BP is also shifting its marketing budget. For the campaign, the brand is placing a big investment behind “disruptive digital formats”, including mobile and display.

She explained: “While TV leads split wise, we’re now spending a quarter of our campaign plan budget on digital. That is a big increase for us, and recognises that our customers are in different places using different devices.”

When it comes to measuring campaign success, Cattermole is determined to hit the commercial targets set by the business. To achieve this, it will be tracking Nectar data closely.

“At the end of the day, it has to be profitable. It’s really important that marketers are confident in understanding the importance of commercials so we can talk to the operators of our business,” she says.

“We also have Nectar data, which is important for us to see how customers behave in our shops. So we’ll be tracking that data closely. Because it is a change of tone of voice and because we’re back on TV, we want to know whether people understand the message and enjoy it. It’s all about relevance.” 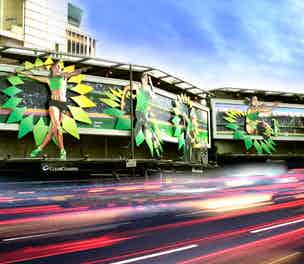 BP is “changing gear” with its Olympics marketing activity a month before the Games by focusing on the emotional aspect of the event rather than the more practical side of its sponsorship activation. 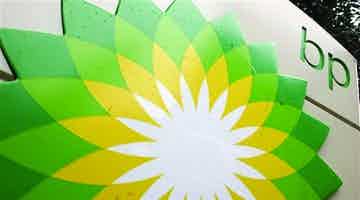 Just over a year ago I wrote a column that predicted the imminent demise of the BP brand. I pointed out that when a brand is positioned around associations like ’green’ and ’integrity’ and then commits the worst oil spill in modern times as a result of negligence and systemic mismanagement, the game is up. […] 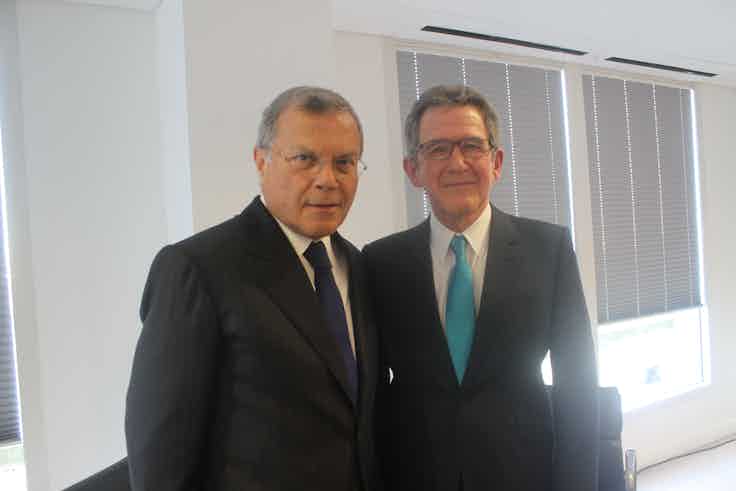 Brands need to make inclusivity a priority and have role models inside their companies in order to continue to attract talent and drive engagement, according to ex-BP CEO Lord Browne.