Data analysis is central to businesses that need to stay competitive through enhanced knowledge of consumer behaviour and preferences yet there is limited confidence in the current state of the data economy. A fundamental lack of trust is damaging the consumer’s relationship with brands and impeding data-driven innovation.

The Annual Track survey by the Information Commissioners Office (ICO) is a gauge of consumers’ awareness and concerns around data use. It reveal that only one in four UK adults trust businesses with their personal information. Banks are most trusted at 53% and internet brands least at 22%.

Delving deeper into participants’ fears around the use of their personal information reveals the most concerning thing for consumers is personal data being stolen by criminals, which 75% of participants fear. Next up are nuisance calls and cold calls (72%), data being sold to other companies for marketing purposes (60%) and spam emails and texts (63%).

“That fear is having a real effect on people’s behaviour and impacting what they do, says Garreth Cameron, group manager, business and industry at the ICO. “For example 39% of people say they haven’t used a service due to the lack of personal trust they feel about how their data is going to be handled.” Only 16% believe businesses are transparent in their data use and just 14% feel they are in control of their data. A mere 21% think businesses keep their data secure.

How brands use data reflects their attitude towards customers. With the new General Data Protection Regulations (GDPR) on the horizon, brands may be confident of their compliance but will that go far enough to create a framework of trust with consumers? Creating a ‘social contract’ around data use that communicates trust and respect is an opportunity for brands to establish value with customers.

One organisation working hard to develop better relationships with their supporters is lifeboat charity the RNLI. In the context of the recent criticism of aggressive fundraising methods and the misuse of donor data in the charity sector, the RNLI works hard to communicate its ethical approach to data operations. It has blazed a trail with its ‘opt in’ rather than ‘opt out’ system of fundraising communications. In practice, this means it is asking its supporters firstly if they’d like to keep in touch and secondly through which channels.

“The relationship between a charity and its supporter base is vital – we depend on our supporters to not only fund our lifesaving work, but also give their time as volunteers and help share our safety messages, so we need to show that they can trust us,” says Gavin Lee, RNLI data analysis manager. “For charities it’s vital to show right now that we’ve got supporters’ interests at the forefront of our minds and we are professional organisations that can be trusted to keep their data safe.”

The RNLI’s Keep In Touch web page explains the strategy fully. Lee claims pursuing this ‘opt in’ approach means the charity risks losing touch with around 500,000 donors. However, he believes using data to leverage the kind of communications that consumers expect is the right thing to do. “For the RNLI this is a chance to re-establish and define our relationship with supporters.”

“For charities it’s vital to show right now that we’ve got supporters’ interests at the forefront of our minds and we are professional organisations that can be trusted to keep their data safe.”

He believes the move will mean it will be communicating with a more engaged audience, who are more willing to share safety messages and support the organisation in other ways, not just financially.

“If we didn’t operate this sort of ‘social contract’, we’d be in danger of losing supporters and, ultimately, not being able to carry out our charitable work,” he says.

Personal data helps businesses retain that personal connection in campaigns, improve efficiency and ultimately grow. It is not enough to just tick the data legislation boxes though, consumers’ expectations of how and where their data is being used need to be met. Rather than seeing people’s data as a business asset that is there to be milked, smart businesses are recognising that by building a trusting, meaningful relationship with customers they will be better off in the long term. For a charity this might result in people donating regularly and getting involved in the charity’s mission, for a consumer brand it will likely be an improvement in its products and services.

Brands are traditionally the masters at communication, at persuading people to buy their products and services. The ICO research underlines the need for brands to use this skill set, be open and transparent with consumers about how they are collecting data, how they are going to use it, and what value that has for both parties.

“The general movement and direction of travel in data protection law is towards more of a greater focus on people’s rights and accountability of organisations,” says the ICO’s Cameron. “Organisations should be trying to get ahead of the curve and do things not just because of legislation forcing them to do it but [because] giving customers more control over their data [creates value].”

Do you believe a ‘social contract’ with consumers is important?

“Primarily, we need to operate with a philosophy of respectfulness; we recognise that it is a privilege rather than a right to have these customers and how we manage their data is paramount to maintaining a healthy relationship. Additionally, as part of this ‘contract’, we need to give customers the ability to take control. At eBay we have an AdChoice programme, through which our customers can opt out of having their data used for ad targeting according to their own personal preference.”

“It’s essential to be transparent with consumers to earn their trust. This means making them aware of what you are using their data for, giving them control over how it can be used and ultimately it’s about knowing your audience and being respectful. Trust can be hard to build and quick to damage, so it really is important that customers’ wishes stay front-of-mind when working with their data.”

“Protecting your consumers’ privacy is the number one priority. If you have access to a lot of data, even if it is anonymised, you have to have an awareness that there is a human being at the source of that data. Even if it is an aggregated data view, you need to make sure that all data is treated with respect, is going to be tech secure and confidential. Making sure it is treated in the right way and used for the purpose that it was set up for is crucial.”

The RNLI, ICO, Disney, The Telegraph and Ebay will all be speaking at Marketing Week’s Data Storytelling Conference in November. Click here for more information or to book tickets. 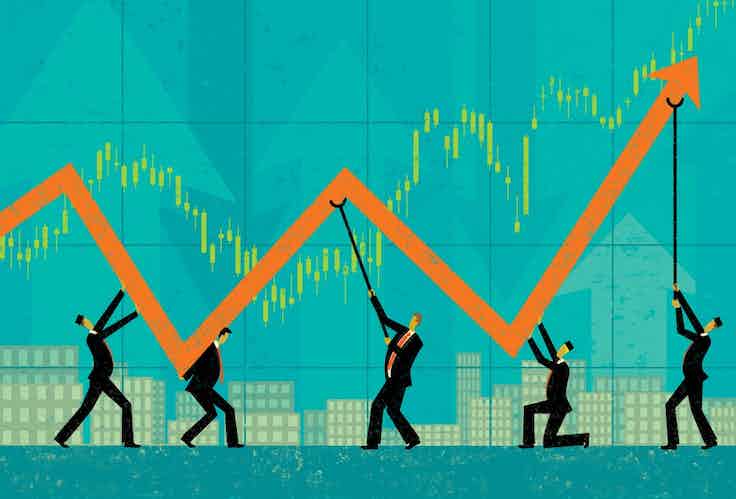 Performance-related pay deals tie agencies to profit and loss, but creativity could be at risk. 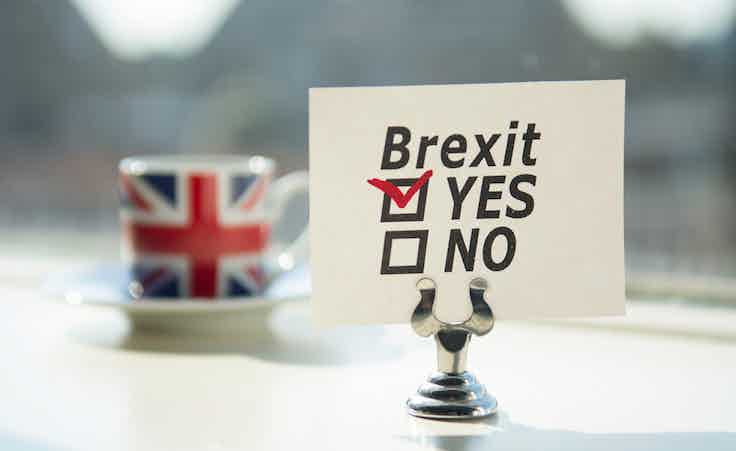 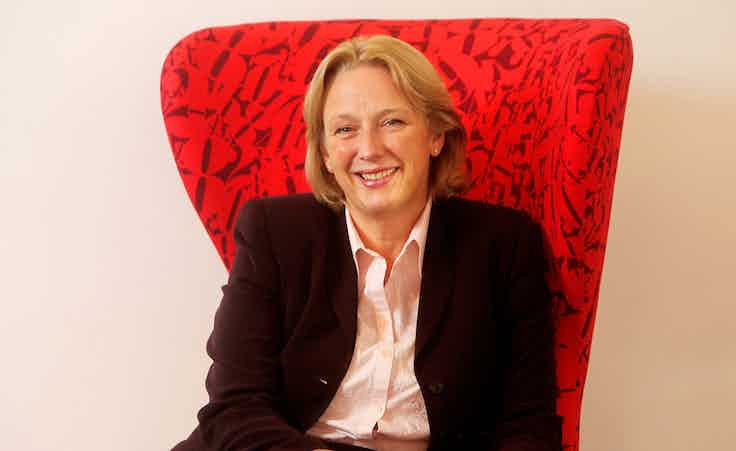