A ‘Sprintathon’ charity event is set to take place this weekend (24 September) in Marlow in a bid to raise money for Stand Up To Cancer.

The Sprintathon concept, which was created by Direct Line’s marketing director Mark Evans, will see 422 runners perform back-to-back 100-metre sprints in one giant relay, with each leg aiming to average 16.62 seconds or less.

Besides attempting to break the world record for the fastest marathon, which currently stands at 1 hour 56 minutes and 54 seconds, the event will also raise money for Stand Up To Cancer. It is a joint national fundraising campaign from Cancer Research UK and Channel 4, and aims to accelerate ground breaking cancer research and “save more lives faster”.

Speaking to Marketing Week, Evans said the new marathon format will give people the opportunity to “realise unfulfilled ambitions”.

“Many people have the unfulfilled ambition of running a marathon or to break a world record. This event is a quadruple whammy – it’s fun, you break a record, run a marathon and raise money for cancer. There’s a lot in it for everybody,” he said.

Evans hopes to the event will create a legacy of making marathons “a team sport”.

Creative Agency WCRS has made a campaign around the event, with it aiming to combat “charity fatigue” by taking a more comedic approach.

At the heart of the campaign is self-proclaimed, fictional “sports scientist to the stars” Dr Glenneth Benson, who is obsessed with running and has a burning desire to defeat cancer. By developing the Sprintathon, he is able to combine the two and beat cancer faster.

The campaign comprises a short film, a 30-second TV ad that will air on Channel 4 and run across print, DOOH, digital and social.

He concluded: “Maybe there can even be an official Sprintathon day. Stand Up To Cancer is currently looking at whether it can become a product they can take into schools or maybe use it as a challenge for the army, navy and RAF. It would be a tragedy if it didn’t go on to be something bigger.” 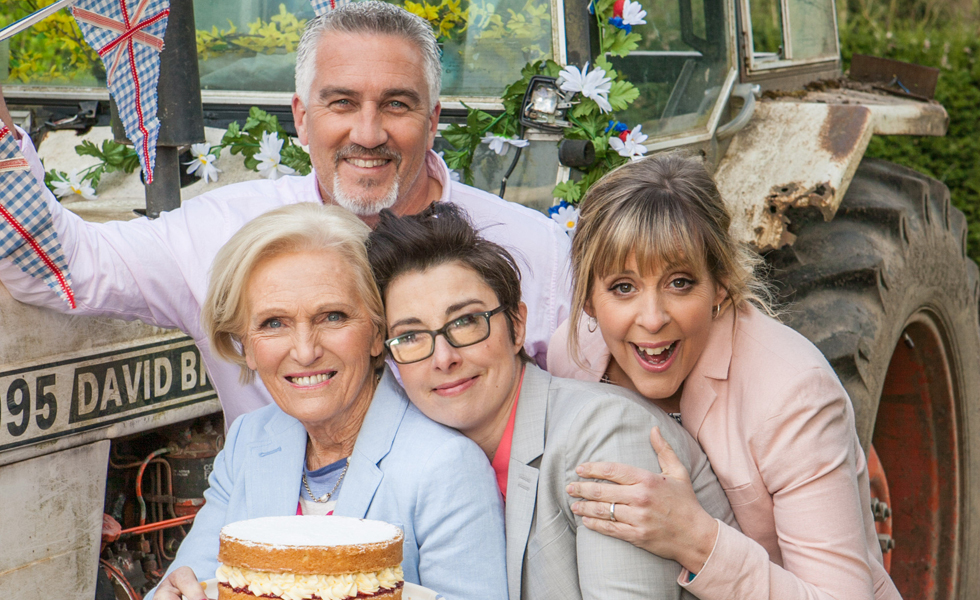 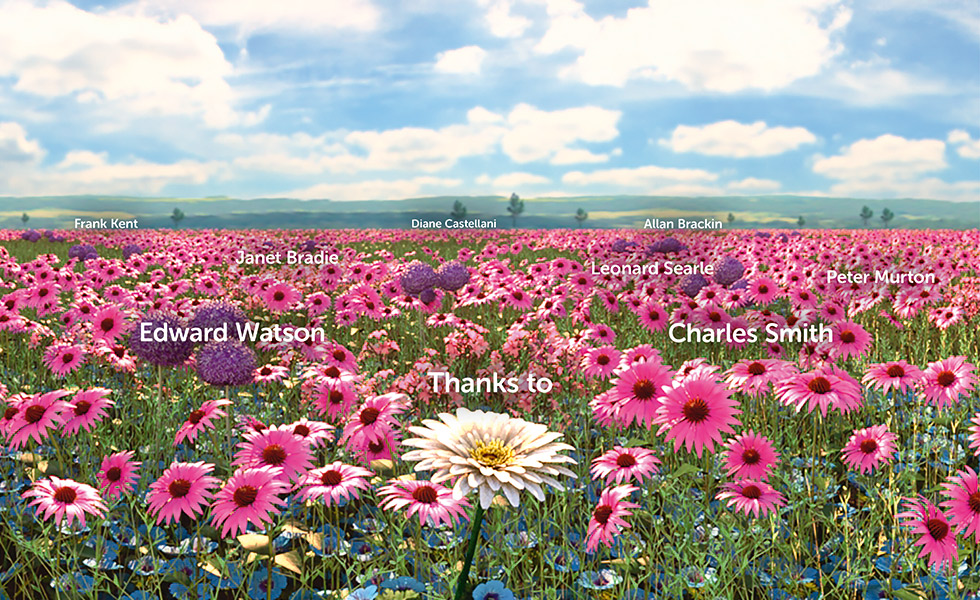 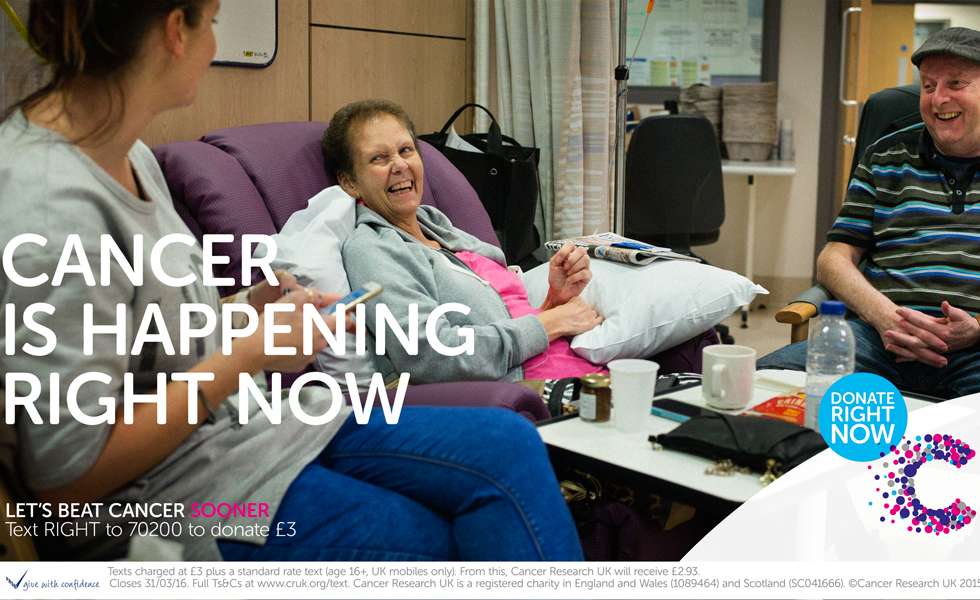