A dark shadow has been cast over the charity sector in recent months, first by the furore surrounding 92-year-old fundraiser Olive Cooke’s suicide in May, which several national newspapers claimed was the result of incessant requests for money; and then the closure of Kids Company in August following allegations of financial mismanagement.

Add to that the fear of further cuts to government funding that have put many charities’ futures in doubt and it’s no surprise that C&E Advisory’s latest Corporate-NGO Partnership Barometer finds the importance of support from businesses is moving further up the agenda, with 87% of non-governmental organisations saying it will grow in importance in the next three years.

But while access to funds remains the main reason for charities to engage in such partnerships – 98% cite financial support as a key motivator – other factors are gaining importance too.

Indeed, for the first time in the report’s six-year history, the majority of NGOs (60%) agree that by harnessing their corporate partners’ non-cash assets and skills they are much better placed to achieve their overall objectives than through relationships based on funding alone. Considering that figure stood at just 20% in 2012 (see stats box), it represents a massive shift in attitude and means the views of NGOs and corporates are far more aligned than in previous years – in 2013 there was a gap of 35 percentage points but today it stands at just 11.

“We will be able to achieve things that we wouldn’t be able to if we acted as single organisations.”

“It’s a real sea change,” says Manny Amadi, CEO of C&E Advisory, who suggests the shift comes from a greater understanding of both parties’ objectives, the fact the responsible business agenda is maturing and proof that additional value can be gained from these partnerships.

One of the most frequently cited examples is the collaboration between Macmillan Cancer Support and high street chemist Boots, through which the charity has been able to increase its awareness and effectiveness significantly as well as raising more than £10m.

Since 2009, the two organisations have trained more than 2,000 pharmacists to provide advice in-store so patients don’t always have to go to hospital, as well as creating a troop of Boots Macmillan Beauty Advisors to help boost the confidence of those living with cancer. The collaboration was again voted the second most admired partnership with 8% of votes, just behind the collaboration between M&S and Oxfam, which claims the top spot again with 9%.

In a similar vein, the NSPCC and O2 joined forces last month to tackle child safety online but the relationship is about far more than simply raising funds, according to the charity’s CEO Peter Wanless, who says the agreement has been driven by “a shared strategic ambition”.

“We’re proud of being a charity that has 650,000 regular donors but O2 has 24 million customers so together that is really powerful,” he says.

As part of the agreement, the two organisations will launch a free helpline run by NSPCC-trained O2 advisors and a dedicated website, as well as holding workshops for parents in schools and workplaces across the UK. O2 will also ‘zero-rate’ the charity’s ChildLine service online, meaning young people can access the site for free even if they don’t have any remaining data allowance on their mobile. In future specially-trained O2 staff will also be available to offer child safety advice from its 470 stores nationwide.

“This partnership is hugely important because of the amplification it provides,” says Wanless. “With O2 having a presence on so many high streets the NSPCC’s message about how to keep children safe can join natural conversations at a relevant moment when parents are thinking about it.”

“For me it’s about much more than reputation,” she says. “It’s about corporates finding what’s right for them and their business. This wasn’t about us trying to go out and support a charity, it was about us saying this is what we believe is missing and needs to be done to help parents and children. We then worked to find the best way of doing that. The NSPCC is such a trusted and recognised brand in this area so it was the right partnership for us.”

The rise of multi-party partnerships

As partnerships become more strategic, both brands and charities are realising the value in forming multi-party agreements. At present 63% of organisations say they are involved in some form of consortium partnership and the majority of NGOs (75%) and corporates (63%) expect the importance of such agreements to increase over the next three years, while virtually no respondents expect their significance to fall.

Amadi says this growth is being driven by a number of factors. “Consortium-based partnerships have got scale as multiple parties can collaborate on the same issue so they’re likely to achieve more; they can each bring something different to the table, and they can get greater value and impact by working together to address a common cause,” he says.

Indeed, despite the agreement between Tesco, Diabetes UK and the British Heart Foundation (BHF) only being launched in January this year it is already one of the most admired partnerships, according to the study, with 5% of votes, placing it third along with GSK/Save the Children, Innocent/Age UK, Network Rail/Samaritans and Pampers/UNICEF.

Given the similarities around the risk factors of both type-2 diabetes and heart disease, the programme director of the Tesco National Charity Partnership Jenna Hall says Diabetes UK and BHF realised they could achieve more by working together with a corporate giant like Tesco.

“Tesco was really clear that it wanted to remodel its approach to ‘charity of the year’ partnerships to become more collaborative and longer-term, to enable more strategic involvement in every aspect of the programme from design through to delivery and decision making,” says Hall who splits her time equally between each party.

As part of the three-year arrangement the partnership hopes to reduce the risk of both diabetes and heart disease by encouraging physical activity and healthy eating habits as well as making it easier to choose foods that are low in sugar, saturated fats and salt.

Hall adds: “It is definitely advantageous to bring together mixed skillsets and professional backgrounds. Certainly this partnership is a great opportunity for the British Heart Foundation, Diabetes UK and Tesco to come together and I believe it is the way forward for charity partnerships. We will be able to achieve things that we wouldn’t be able to if we acted as single organisations.” 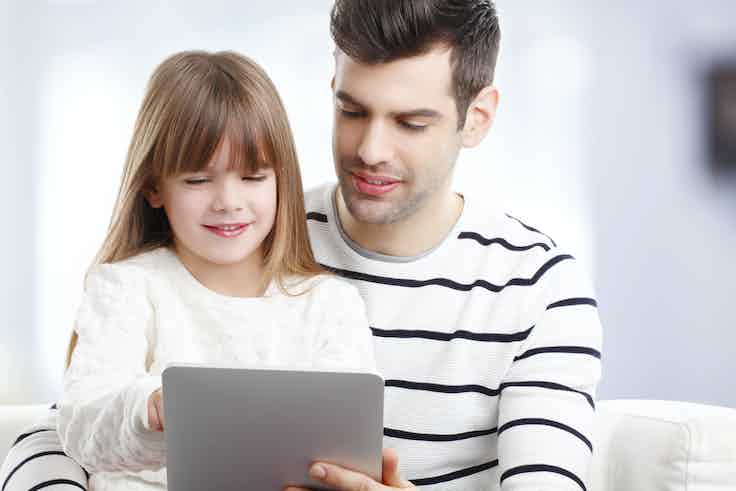 O2 and children’s charity NSPCC have joined forces to tackle child safety online through a series of tools and support for parents. 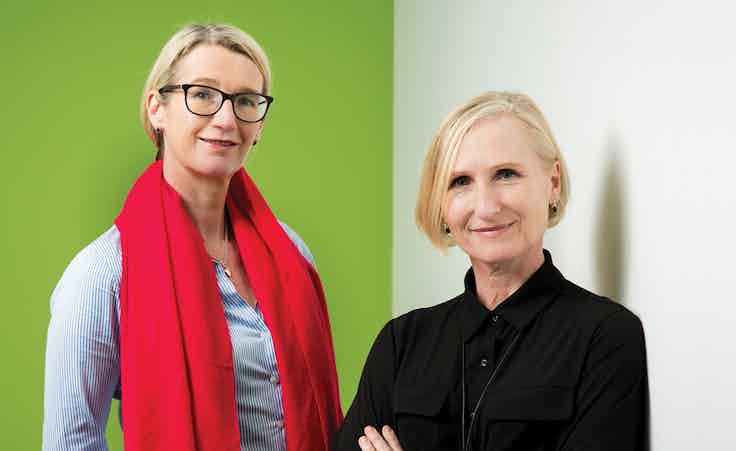 Why the cancer charity must spend on marketing to make a difference. 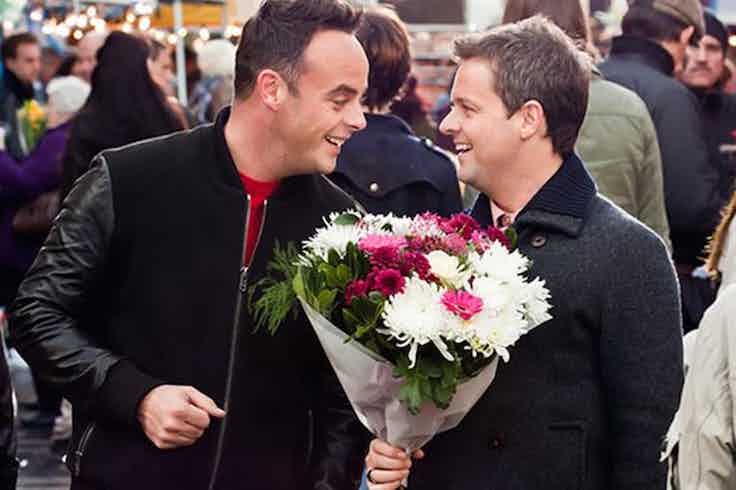 Tesco and Morrisons are distancing themselves from more big TV ad campaigns, instead talking up improving the in-store experience as the best way to rebuild their faltering brands.