Countries need to act like brands to drive tourism and business, because just as the strength of a consumer brand dictates how many people like it and want to buy it, the more robust a country brand is the more people want to visit it and invest in it.

There are in fact just 22 countries that qualify as brands, however, according to FutureBrand’s latest Country Brand Index, which determines how key audiences around the world perceive a nation based on seven areas of consideration including awareness, associations and preference.

Those that do qualify have a measurable competitive advantage when it comes to tourism, advocacy and investment. Indeed, 85% of people believe ‘country brands’ are good to do business with compared to 62% for those not seen as brands, and 56% would consider visiting a country with a strong brand in the next five years, compared to 49% for other nations.

Topping the list as the world’s strongest country brand is Japan. It rises from 3rd in last year’s ranking, although the two data sets are not directly comparable, partly because this year the study incorporates findings from FutureBrand’s ‘Made In’ report, which looks at the value that country of origin adds to businesses.

Nearly nine out of 10 people reckon Japan is a good country for business and 63% are prepared to buy its goods and services, which compares to an average of just 20% for countries that do not make the cut as brands. Japan also scores very highly for tourism, as more than 65% would consider visiting Japan in the next five years and 90% would recommend it to friends and family.

The number of people visiting Japan is already 16% higher this year compared to 2013 and interest in general is growing, according to Kylie Clark, head of marketing and PR at the Japan National Tourism Organisation (JNTO).

“Last year Japan had 10 million visitors for the first time and we’re aiming for 20 million by 2020,” she says.

The tourist board ran its first paid-for Facebook campaign in October, asking users to ‘like’ its page and take part in a short quiz about their interests for the chance to win a trip to Tokyo.

“With results showing that almost half of respondents would like to experience ‘historical’ Japan we will certainly be maintaining traditional Japanese imagery [such as sumo, geishas, temples and shrines] in our future marketing campaigns,” she says.

Italy beats Japan to the top spot on tourism alone, despite ranking 17 places lower in terms of its overall country brand. It also scores higher in awareness, which suggests that being well known doesn’t always correlate to strong positive associations.

The UK, for example, has 84% awareness – the same as Japan – yet it comes 12th in the rankings. However, like Japan, the UK enjoys strong interest from overseas visitors.

Joss Croft, marketing director at Visit Britain, says: “2013 was a record year for all types of tourism to Britain and we’re on track for 2014 to deliver another record year.”

In August alone overseas visitors spent £2.61bn while in the UK, which is 7% more than the same month last year and the highest nominal monthly spend on record.

Despite the UK not making the top 10 country brand list, London ranks as the second most influential city in the world, behind New York. The capital attracted 16.8 million visitors during 2013, who spent just over £11bn, representing 54% of all annual visitor spend, according to the tourist board.

“London is the jewel in our crown,” says Croft. “If you want to talk about brand recognition it is a truly global city, it’s one of a kind and is a huge draw for visitors.”

But 48% of all the people who come to Britain only come to London, he says. “While that’s fantastic it is also a real challenge so we need to say to people, rather than visiting London and Paris or Berlin, why not think about London and Edinburgh, Cardiff or Manchester.”

London is not the only city to rank higher than its respective country. Seven of the most influential cities are not located within the top 20 countries. Rio de Janeiro and São Paolo stand out against Brazil’s position at 43 in the country index, while Beijing is seen as the third most influential city but China’s overall ranking is 28.

China’s star looks set to rise, though, as it – along with the United Arab Emirates, South Korea, Israel and Qatar – is tipped to be one the countries most likely to move forward in three years’ time. These countries generate strong perceptions around business potential, according to the research, and are seen to have expertise in energy and technology, which are contributors to brand strength.

More than 50% of respondents indicate they would contemplate visiting these countries in the next five years too, with China enjoying the highest consideration.

Having a strong country brand can help increase visitor numbers, encourage inward investment and create a stronger market for exports; but in order to get the best results, country identity and reputation need to be managed like those of a corporate or consumer brand. 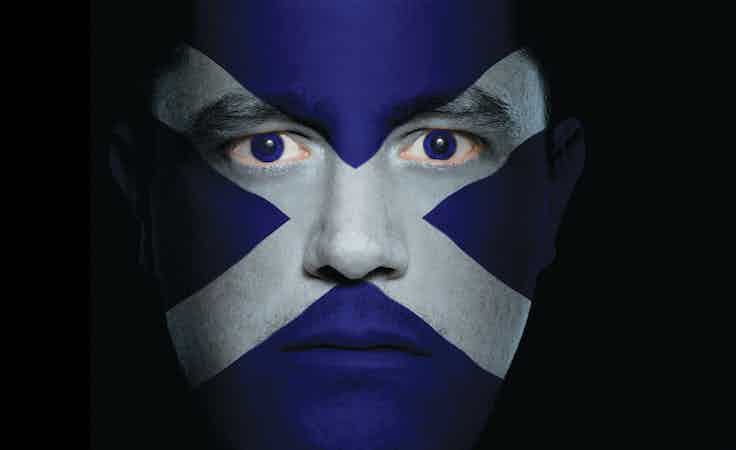 The Scottish independence referendum has highlighted the issue of national identity but how important is the role of heritage for brands, particularly in today’s global market? 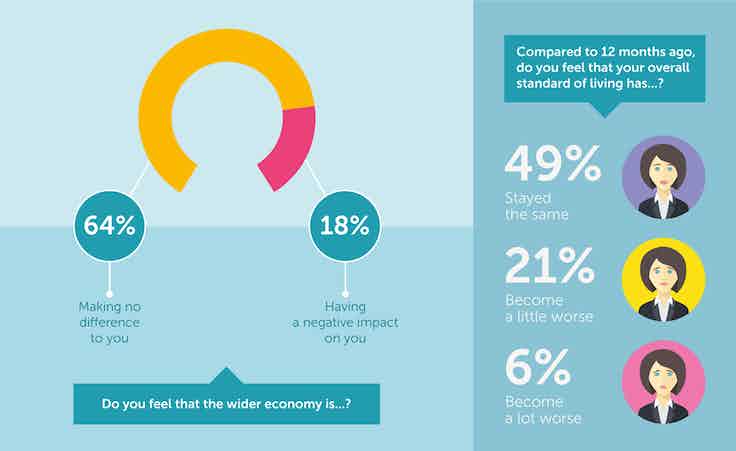 Nearly two-thirds of people feel no benefit from the improving economy and are not kicking recession-formed habits, shows research seen exclusively by Marketing Week. But by familiarising themselves with these shoppers’ behaviours, marketers can still reach them.