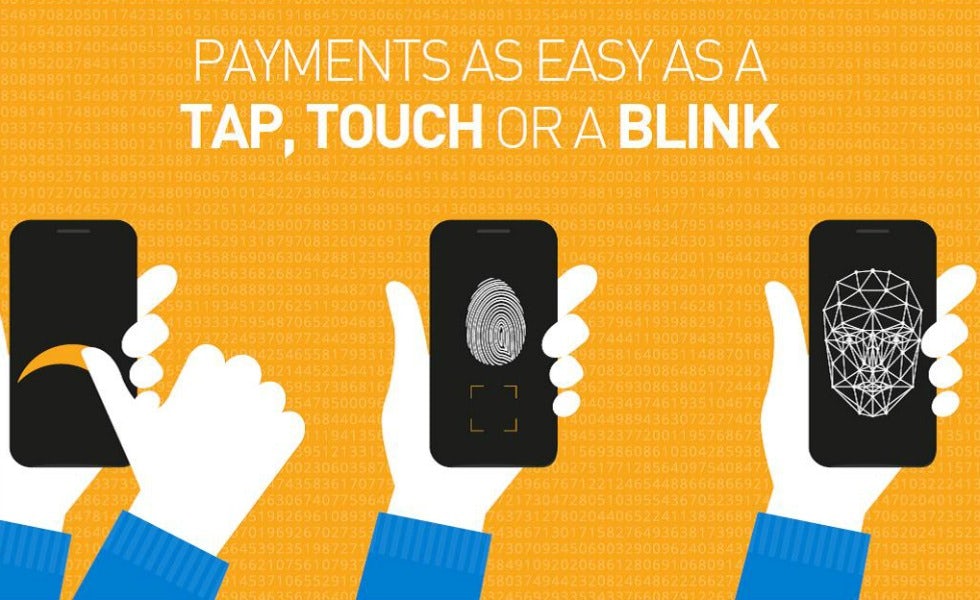 This month both Lloyds and Mastercard jumped on the biometric bandwagon with updates that allow their customers to access their accounts through facial recognition or by taking a selfie.

Although Mastercard said its update was a move away from the “less-secure nature of passwords”, it is clear that older, more traditional finance brands are hoping to update their brand and provide a more convenient service to customers.

The popularity of biometrics

The use of biometrics is becoming increasingly common. For example, mobile phones and tablets from brands including Samsung and Apple can now be unlocked using fingerprint recognition, rather than users having to type in a password. And passports now use biometric data.

This has helped to normalise their use to the point that consumers are no longer worried about the safety aspect and instead use them for their convencience.

“Given that biometric selfies or fingerprints are inherently about convenience I would expect them to prove extremely popular with consumers, particularly as our familiarity with biometric identification through passports has helped to desensitise us to the ‘big brother’ aspect,” says Jeremy Pounder, futures director at media agency Mindshare.

Biometrics also offer a chance for the big finance brands to update their images, particularly as disruptive fintech startups such as Atom Bank enter the market.

That consumers are now embracing biometrics as a way of identifying them also shows how a big a shift there has been in attitudes to security in the finance sector over the past 15 years.

People are moving out of branches and almost completely shunning telephone banking for online. People still have security concerns, but they will shun them if the convenience is good.

However, there is a concern that finance brands are employing biometrics simply to look up-to-date. Ben Woods, an analyst at CCS Insight, believes that while the age of the traditional password are numbered, allowing users to take selfies does not appear to satisfy any consumer demand.

Instead, it should be touch ID, or using fingerprints to identify users, that banks focus on in order to provide consumers with convenience and security. Allowing users to take selfies feels like a bit of a gimmick that might appeal to younger, tech-savvy consumers but is likely to prove unpopular among older consumers.

“If you have the choice, you’d probably go with touch ID for ease. But the selfie offers a bit of a novelty affect that will appeal to a more tech savvy audience,” says Shepherd. 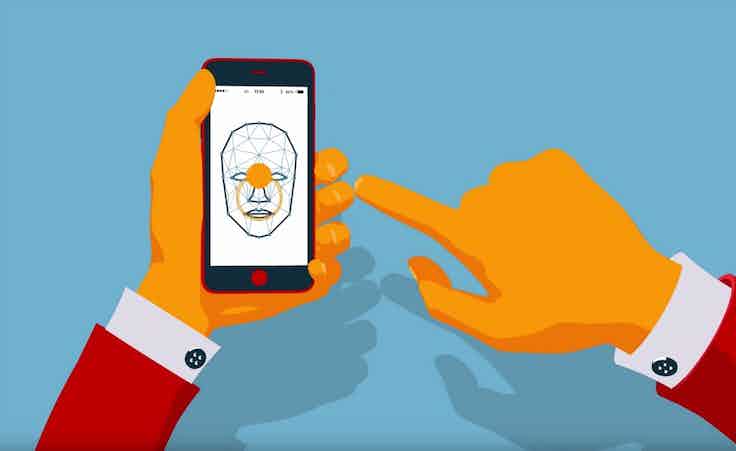 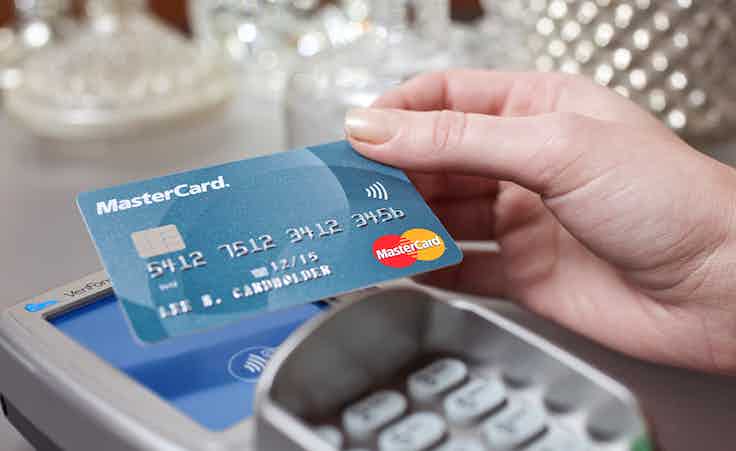 MasterCard is shifting money away from traditional above-the-line advertising to focus on real-time promotions as its CMO Raja Rajamannar looks to ensure that its marketing builds not just the brand but the business as well. 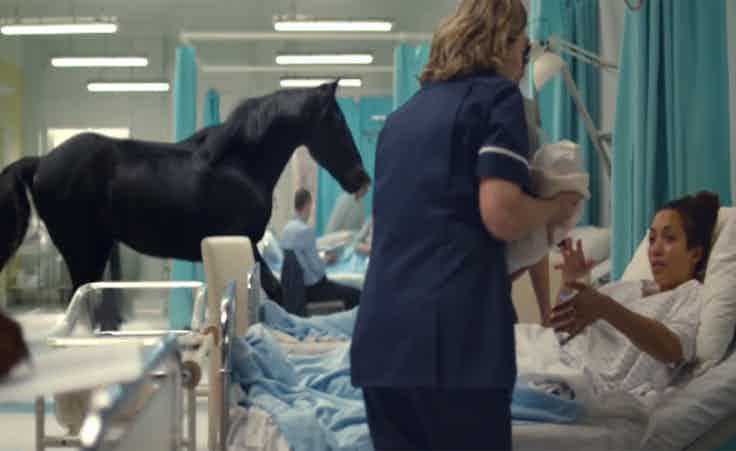