Camden Town Brewery announced yesterday (21 December) that it has been acquired by Anheuser-Busch InBev (AB InBev) in a move that is aimed at paving the way for further growth and expansion.

According to the release issued by the brewery, the partnership will “enable Camden Town Brewery to expand its operations, bringing more of its popular canned, bottled and kegged beer to more people.”

The brand’s founder, Jasper Cuppaidge, says: “To keep up with the demand for our distinctive beers we’ve had to look at expanding our brewing capacity and team. AB InBev is going to be our strategic partner, helping us maintain the character and quality of our beers, while giving us access to the investment we need to drive Camden to being ever more successful at home and abroad.”

The deal is expected to close by 7 January 2016, following which Camden Town Brewery will become a wholly-owned subsidiary of AB InBev.

AB InBev isn’t the first to buy its way into the craft beer market. SAB Miller bought Meantime earlier this year, and other brewers such as Molson Coors are launching their own craft beers.

“The big alcohol companies have started buying craft breweries strategically. Craft has a strong presence, a loyal following and tends to have ties with local communities. In that respect, AB InBev bought the right one.”

And it seems to be the right move for big businesses to expand their portfolios. Figures from Euromonitor show that overall beer market sales in the UK are now increasing, after falling steadily from 2009 to 2013. Overall volume sales are expected to hit 4.83 billion litres this year, rising to 4.89 billion in 2016.

Meanwhile, figures from the British Beer and Brewery association show that the number of British breweries has increased from 828 in 2010 to 1,700 in 2014, with a spokesperson for the company stating “it is reasonably safe to assume the vast majority of that growth comes from micro brewers”.

As the number of craft breweries increases due to consumer demand, it seems logical for big businesses to want a piece of that pie. But by buying them, the brewers aren’t considered ‘craft’ anymore – which some would argue is their entire appeal in the first place.

When the news first broke on the takeover, craft beer group Brewdog was one of the first to voice its objection. James Watt, founder of Brewdog, hit out at its rival for selling out and said his bars would no longer stock any Camden Town beers because it does not sell drinks made by AB InBev.

For those of you wondering…. https://t.co/nzXNNfKECF

The heated reactions are unsurprising, says Malandrakis, because there are a lot of emotions around the craft beer sector.

“There are certain parts of its key demographic which will be throwing a hissy fit as we speak. The initial strong reactions were to be expected, not least from Brewdog, which tends to come out with something strong and wants to support its business in the sector,” he comments.

But establishing the long-term effects on the brand of the takeover will be “the billion dollar question”, according to Malandrakis. One problem that exists is that there isn’t a long enough timeline to see how craft brands perform after being bought out by big businesses.

He explains: “If anything, there tends to be an initial spike in sales due to increased distribution abilities and marketing. But the issue that can potentially arrive is in the medium to long term when the parent company inevitably tries to adopt the same tactics they use for their core business – cutting down on costs by perhaps using cheaper ingredients and trying to cut corners.

“This is how major brewers have always operated. Stacking them high, selling them cheap – that is their modus operandi. There will be a clash of cultures at some point in this process. I find it highly unlikely that the mega-brewer will change its ways, it is much more likely that the small scale brewers will have to change theirs.”

Inevitably, questions around authenticity and quality will become louder as the brand expands. But whether people will care enough about it at that stage remains to be seen.

As Malandrakis concludes: “Both parties will be drinking glasses of champagne at this point, rather than beers.” 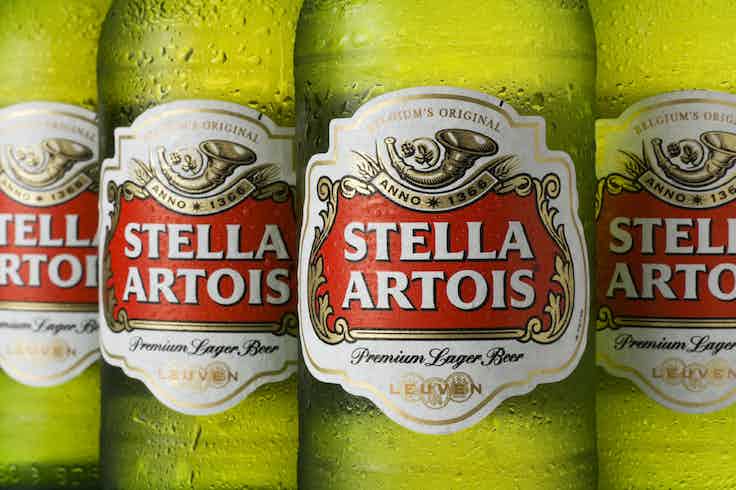 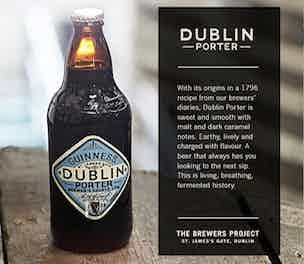