The Premier League’s new brand positioning, which will roll out in June and includes a ‘modern take’ on its lion icon, will see the brand placed front and centre in its communications.

Richard Masters, managing director of the Premier League, says: “Our current visual identity is very corporate, very blue and white like lots of other sports brands are. In terms of the [current] communication message it’s all about numbers – the amount of money we spend, the amount of pitches we build – rather than the people that play on them, the lives changed, the work that goes on off the pitch. So really it’s a fundamental shift.”

Masters hopes the new positioning will reveal a more human side to the brand and appeal more to fans. It is part of a wider strategy among sports bodies to make their propositions more “fan friendly”, according to Jez Hayter, creative director at sports agency Creative Midfield.

He explains: “We have seen a trend in sporting brands becoming more open, where the brand has to talk to the community that supports the sport itself. In essence it’s about supporting the supporters. The new identity means the brand doesn’t feel like it’s a big corporation that pumps a lot of money into the sport – it feels like it’s owned by the community, supporters and the people who play.”

The move is part of a wider marketing shift at the Premier League after its decision to drop its title sponsorship model from the 2016/17 season. Instead seven brands will act as secondary partners. So far Nike and EA Sports have signed up, with more announcements expected in the next month.

The aim is to present a more cohesive brand which will be more attractive for brands. Masters says: “Now we’re selling an association with a story, and actually, it’s a more interesting conversation to have with partners. What we’re looking for our partners to do is activate the new brand, the new platform, the new identity around the world as much as possible and to put the players and clubs out there.”

“Ultimately, the commercial equity as a rights holder is your fans, so the more the brand means to fans, the more appealing it is for partners. It’s a sensible move.”

The move should also help strengthen the Premier League’s positioning in the global football league marketplace. While it remains the most popular league in terms of broadcast rights and viewing figures, that position is under threat from growing interest in the Spanish and German leagues – fuelled by their success both at European level with the Champions League and internationally.

Pratt explains: “As a consumer product, the Premier League needs to win market share and retain its appeal, particularly in Asia, where it has certainly lost some ground to the German Bundesliga.

“Clearly the Premier League wants to sell itself to global fans and partners. So it probably wants to come across less English, and resonate with fans all over the globe.” 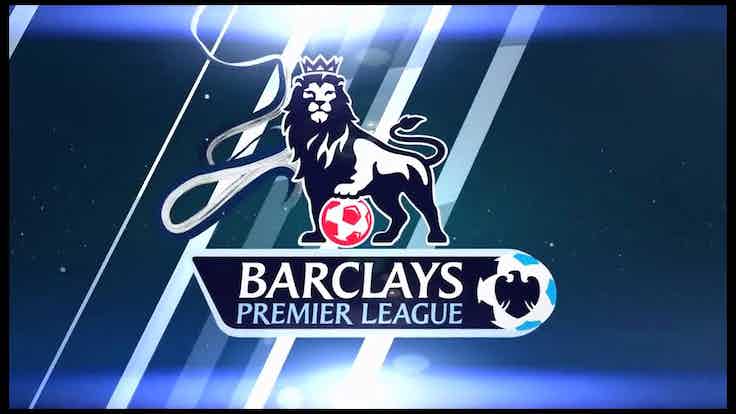 There’s nothing wrong with looking back and learning from past campaigns, as well as looking forward.