Earlier this week P&G became the second brand to fall foul of the ASA’s guidelines on native video advertising. It was rapped for not making it clear to viewers that the video they were interacting with was an advert.

It was a similar ruling to the one that hit Oreo last year and comes despite the fact that many other brands are similarly using vloggers to advertise their products.

P&G got round the ban by adding #ad to the start of the video title (see below).

The ASA has said vlogging is an important priority for the ad body and that it is working on new guidelines that should make the rules clearer.

CEO Gary Parker told Marketing Week that the aim is not to come down on vloggers or the brands they are working with but to make sure the rules are fair.

Bob Wootton, ISBA’s director of media and advertising, says further guidance “will be welcomed” but stresses that the ASA must deliver it soon and ensure it is widely promoted because the sector “is developing quickly”.

“As things stand, there are some advertiser concerns over the consistency and application of ASA interpretation and adjudications to date,” he adds.

Richard Armstrong, founder of content marketing agency Kameleon, says it is “very important to have regulation in place that clearly signals when content is being sponsored by a brand”. This is especially the case for vloggers, whose audience are typically younger and therefore more susceptible to endorsements, he adds.

The ASA recognises that there is a risk in providing too inflexible a framework for vlogging and Wootton agrees, saying that new guidelines must not be “heavy handed” and risk holding back innovation.

“You’ve got to get the balance right between keeping pace with the speed of change but not being heavy handed.”

“You’ve got to get the balance right between keeping pace with the speed of change and being responsive and reactive to new developments in the market, but not being heavy handed or inflexible because that can have a stifling effect on innovation.

“Everyone is struggling to keep pace with the speed of change and I don’t think people should be too critical of companies or regulators and organisations that are trying to keep up,” says the ASA’s Parker.

Armstrong suggests that while vloggers’ audiences are young, they are “probably the most cynical, marketing-savvy cohort on the planet” and well adept at separating branded content from what they want to spend time with.

He explains: “That’s how the phenomenon of social talent emerged in the first place. There is a huge appetite for ‘normal people’, someone you can relate to, who talks about real stuff and is not going to sell their soul to a big corporate organisation but will give an honest opinion to the best of their knowledge because ultimately the most important factor is that their audience remains engaged.”

While some clarity around the vlogging guidelines is needed, Armstrong suggests that in the end the space will regulate itself. Vloggers have built their audience based on trust and being open and honest. As a result, they know their popularity and success are based on their fan base and if they lose them then brands will also quickly lose interest.

“The bottom line is, social talent and brands have not formed an unholy alliance, manoeuvring in the dark to sneak in promotional messages on their unsuspecting fans. That’s in nobody’s interest, and indeed brands and talent would be the first casualties of the backlash that would follow.

“Transparency has to be guaranteed, but over-regulating this space feels unnecessary, and worse, it risks stifling one of the most exciting creative evolutions in the history of advertising,” says Armstrong.

YouTube’s EMEA director Ben Owen Wilson agrees, saying that any brand that wants to work with one of its personalities has to clear the vloggers’ own strict requirements. He cites the example of Pepsi’s ‘Human Loop the Loop’ with YouTube star Damien Walters which he says created “authentic discussions”.

“For YouTubers it remains important that the brands they are working with they are authentically connected with. That remains a bar that brands have to clear and it is a much harder pitch than writing a cheque,” he says. 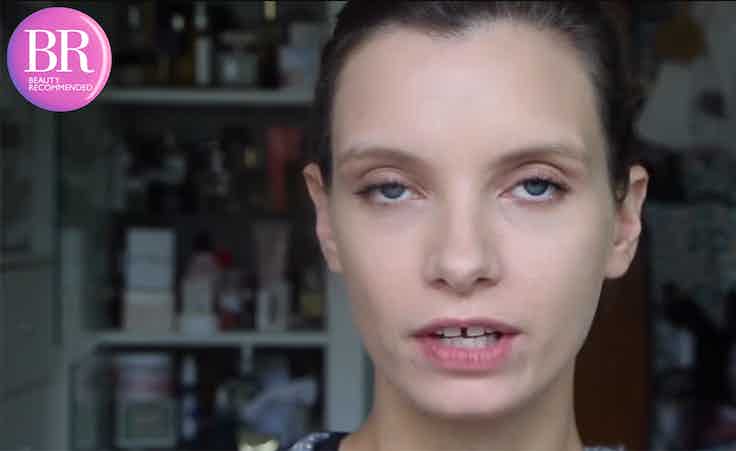 The ASA has promised to produce new guidelines on vlogging after banning a makeup tutorial on the P&G-owned Beauty Recommended YouTube channel following a complaint suggesting that the video’s purpose as a marketing tool was unclear.