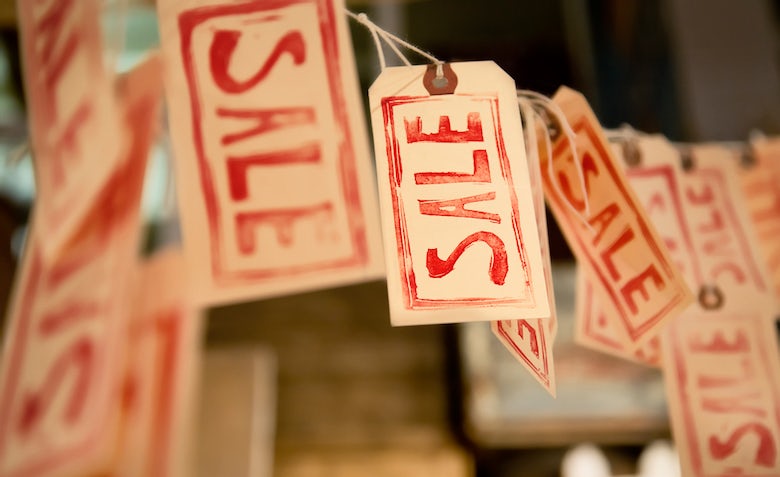 The amount of marketing spend FMCG brands such as Unilever, Mondelez and Procter & Gamble (P&G) put into promotions has come under the microscope as they start to question if the balance has tipped too far in discounting’s favour.

The data seems to back this up. Nielsen Homescan figures for all store formats for the 52 weeks ending 8 October 2016 show that “spend on offer” for FMCG brands was 40%, down from 42% in 2015 and 44% in 2014. But the UK consumer still buys almost twice as much on offer as the rest of Europe.

The challenge of promotions is that while they drive short-term sales, they eat into profit margins. They also hit consumers’ price perceptions.

“Brands follow each other when it comes to in-store promotional spending and it’s essentially a cycle of ebb and flow. Judging from where we are at the moment, brands are seemingly suggesting that they might have gone too far,” says Rob Sellers, managing director at GreyShopper London.

“If shoppers will only buy your product when on promotion, then there isn’t that belief in your brand to pay more for it. They might as well go for a cheaper alternative.”

While part of the issue comes from retailers’ desire to pull in customers using promotions, FMCG brands are also at fault. They have let promotions go too far, relying on them for a sales boost rather than trusting that their product, pricing and positioning will be enough to convince consumers to buy.

“You could argue that brands’ marketing communications simply aren’t strong enough to deliver that ‘moment of truth’, where consumers decide to buy your product instead of others’. It’s on the brand owners to deliver that message of their product’s superiority properly,” Sellers says.

Ultimately, brands need to balance brand activity and sales activity. When brands rely too heavily on price-led sales promotions, there is little space to focus on personality and differentiate from competitors. 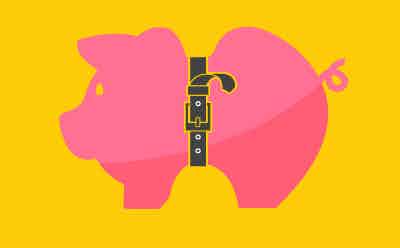 The promise of owning the customer journey and not being subject to the vagaries of the third-party relationship is one all suppliers must covet. 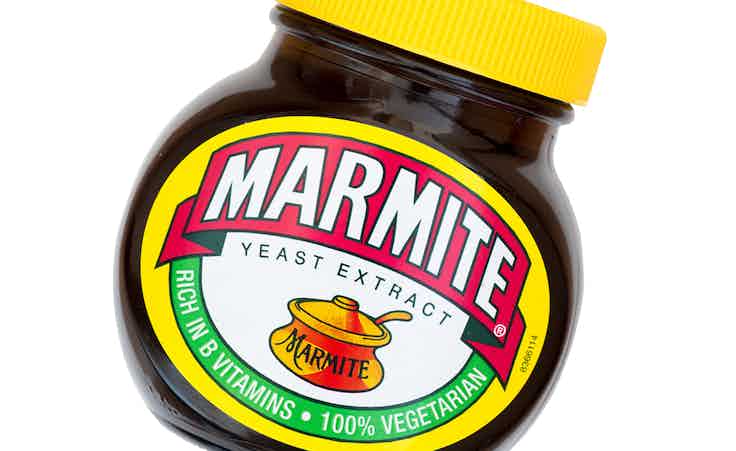 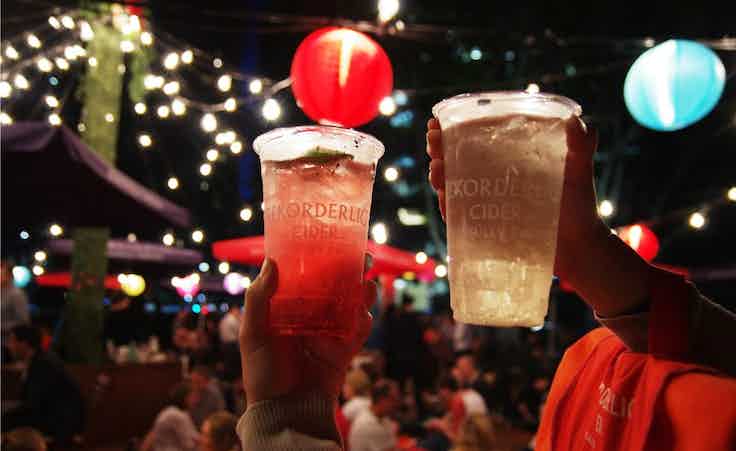 Having recently launched a new cider-based cocktail line, Rekorderlig claims the move signifies a more experimental phase as it also advises alcohol brands not to risk damage by cutting prices too deeply.