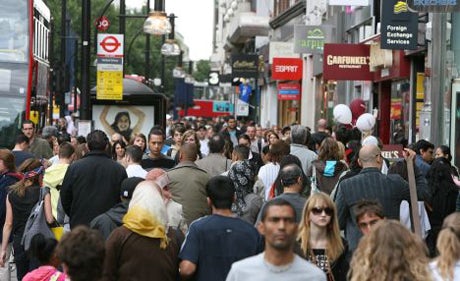 The British Retail Consortium (BRC) says deflation for non-food is now at its lowest level since December 2008, with the August figure down on the 2.1 per cent drop seen in July.

Overall, prices were down for the fourth consecutive month, unchanged from the 0.5 per cent decline in July, with a 2.5 per cent rise in food prices not enough to offset drops in non-food.

The 0.5 per cent figure is the biggest for August since records began, with the month usually benefiting from higher consumer spending due to factors such as weather and school summer holidays.

The BRC’s director general, Helen Dickinson, says: “This is the highest August deflation since our records began.

“Discounts and promotions continue to be widespread for fashion and electricals, and health and beauty deflation is at a near five-year high thanks to an abundance of good deals on toiletries and cosmetics.”

However, this widespread discounting may not continue, with many brands looking to de-escalate the volume of price promotions as their wider marketing messages get lost. 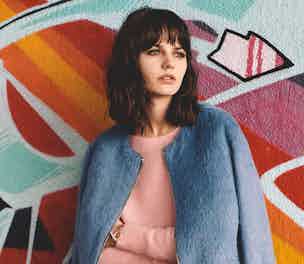 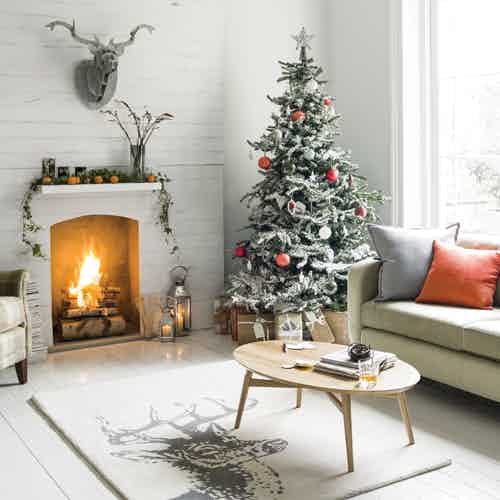 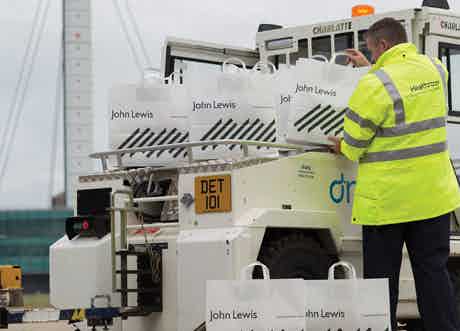 John Lewis director of commercial operations, Sean Allam, explains how exports are important for the brand.