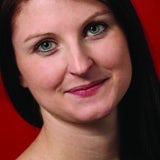 Starbucks’ decision to cut NFC out of the loop could encourage more retailers to take the same route and develop bespoke mobile phone payment apps, instead of waiting for stores and handsets to become NFC compatible.

NFC has been touted around as the next big thing in retail and mobile allowing consumers to move towards the digital wallet, but is it taking too long for phone handsets and networks, retailers and banks to make their products compatible?

Starbucks certainly thinks so and is preparing to launch its transactional iPhone payment app that will allow customers to pay in-stores via the app. It will also introduce an Android app that does the same thing early next year.

Brian Waring, the coffee chain’s VP of marketing and category says Starbucks quite frankly “did not want to wait” for NFC to become more mainstream.

The payment app works by linking up with Starbucks’ prepay rewards cards so that the cash balance is stored on the app. Customers then use this balance to pay in-store by scanning a barcode on products by the till.

NFC is only available on a small number of handsets and in a small number of retail outlets, such as McDonald’s and Pret a Manger, that have installed contactless card readers. But a high proportion of shoppers already have iPhones and smartphones.

Orange and Barclaycard’s Quick Tap NFC service is only available on the Samsung Tocco Lite and Samsung Tocco handsets, while O2’s partnership with Visa to develop a mobile wallet app seems to have been pushed back.

It makes more sense to make use of the technology that the majority of consumers already have in their hands than investing in technologies in-store that will be cater to relatively few. It doesn’t mean that Starbucks will never use contactless and NFC payment, but for now, it’s decided that a payment app is the most appealing for its customers.

It’s a situation that requires what Unilever has dubbed “two-speed thinking” – basically working on something you can bring to market now, at the same time as looking at how to integrate technologies that will come into play in the next six, 12 or 18 months.

Having a one click mobile app that customers use in store could be a perfect solution for high street retailers, supermarkets, fast food outlets, cinemas, bars – the list goes on – as well as consumers. 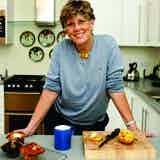 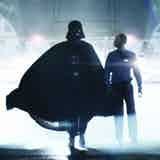 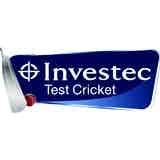 Investec is to become the title sponsor of England’s home test matches after signing the longest sponsorship deal in domestic cricket history.