The Advertising Standards Authority (ASA) said the ads, which appeared on the @WillHillBet Twitter feed, breached CAP codes that state marketing communications for gambling must not include children or be of “particular appeal to children or young people”.

One ad featured an image of a child jumping in the air holding a golf club and a ball with the words: “#TheMasters has started! #yippee”.

Another showed two teddy bears wearing crowns and blue and pink rosettes with text saying: “Seen our teddy bears around London today? Send us your pics with #BOYorGIRL & you could win a Grand National Free bet”. A third showed the bears in front of the Houses of Parliament with the tweet: “Definitely wearing crowns #BOYorGIRL”.

The ASA recognised that the ads appeared in the weeks leading up to the birth of the royal baby and would have had a wide appeal. However it said they must not appear again in their current form as “the images of the large teddy bars which formed the central focus of the ads would have been seen as children’s toys and were therefore likely to be of particular appeal to children”.

The advertising body also warned the betting brand against using such images again in the future.

William Hill admitted that the use of the image of the child and teddy bears “were not acceptable” and added that it had “implemented procedures to ensure the issues were not repeated”.

Graham Sharpe, media relations director for William Hill told Marketing Week: “We are aware of the ASA ruling and have duly noted its contents. The events in question have both now been resolved.”

The bookmaker introduced a push last year year to deliver more personalised content through digital channels, which resulted in its online operating profit rising by 126% year on year according to its third quarter results, with mobile wagering up by 38%.

William Hill is on the hunt for a new CMO as Kristof Fahy is set to leave after five years with the bookmaker. 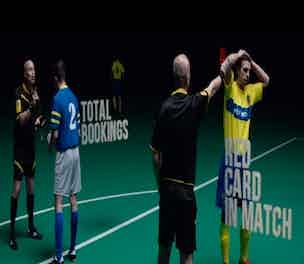 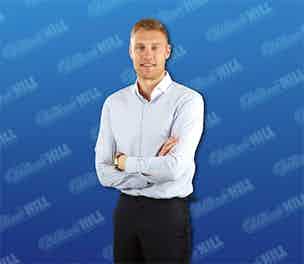