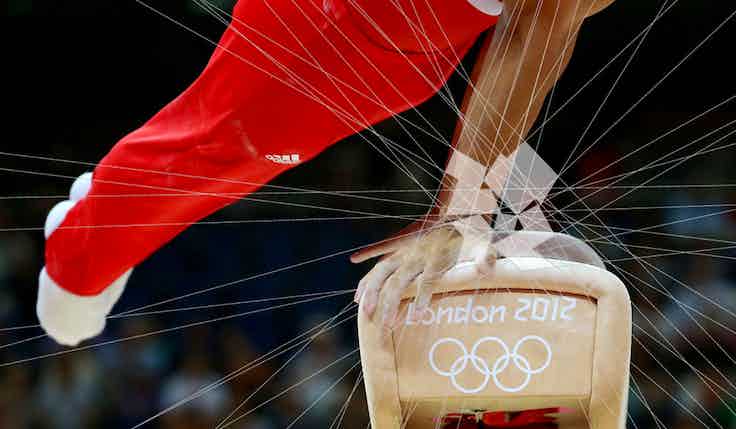 This summer marks a decade since the London 2012 Olympic and Paralympic Games. A decade since the Queen jumped out of a helicopter with James Bond and ‘Super Saturday’, which saw Team GB win big.

London 2012 CMO Greg Nugent recalls back in 2010 there was a notion Britain was broken following the 2008 financial crash and a time of economic turmoil. 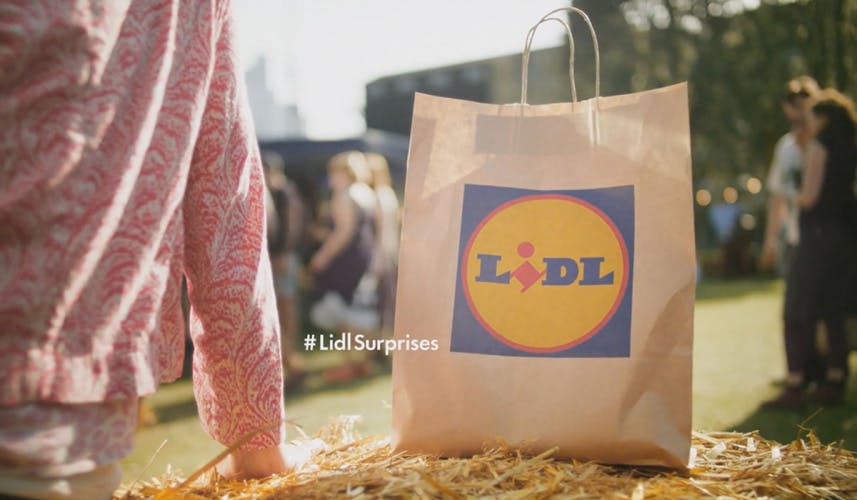 From grocery minnow with a perception problem to stealing chunks of market share from the ‘big four’, Lidl flipped the script in 2013 by ditching its established leaflet marketing strategy in favour of long-term creative idea ‘Lidl Surprises’.

A strategy of hijacking sponsors’ media budgets helped propel the Team GB identity into the national consciousness and unite the UK Olympic team ahead of the Sydney Games in 2000. 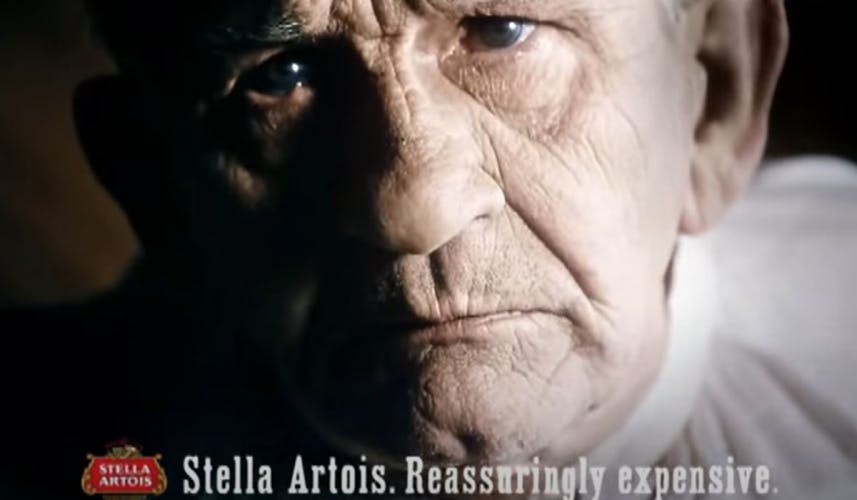 From flower sellers to ice skating priests, the two-decade long campaign propelled Belgian beer brand Stella Artois from sluggish sales into a market leader with a place in advertising folklore.