You get the message. Like many people in today’s workplace, I am ‘always on’. When I speak to marketers, they too are behaving like this and adjusting their marketing to fit these new patterns of media consumption. But things are about to change.

The youthful millennial generation is not prepared, says famed trendspotter Marian Salzman, to work like current employees. Talking at an event that Marketing Week ran in partnership with Hearst Magazines in Cannes last week, Salzman argued: “We are still working long hours but we are not farmers. It’s a generational problem – it’s not the millennials’ clock. We have a lot to learn from millennials and we need to learn how to get their culture to evolve through the organisation.”

Salzman believes millennials expect to have time to work on their own projects. A little like Google famously allows employees to spend 20 per cent working on whatever they like, as long as it in some way advances the company. This idea, embraced by the tech giants in order to attract creative thinkers, is now expected by younger workers.

So with that in mind, how can we adapt our organisations, media and marketing channels to meet the needs of a new generation? I’ve got three suggestions.

1. Hire your fanbase or audience. This is the advice of Vice chief creative officer Eddy Moretti, who also appeared at Cannes Lions last week. “I’m one of the oldest guys at Vice,” he admitted. “The offices are full of 26 or 27-year-olds. We’ve been recruiting them from the fan base. Why not ask your audience? We’ve been going out there and asking them.”

2. Think personal connections, not mass marketing. This is the advice of Dreamworks chief executive Jeffrey Katzenberg, the studio behind hit films such as Shrek, who appeared on stage in Cannes with Moretti. Although he grew up in an era of mass marketing, Katzenberg says: “Advertisers are learning a completely different style of interaction. It’s a much more personal experience. You learn about people, follow people and become friends with them. There is a much deeper connection…you’re leaning into that experience instead of sitting back.”

3. Accept there is no blueprint for getting it right. At our event Marketing Week Live, Julia Munro of Pret A Manger told us that mistakes are part of the experience in today’s social world. Or to put it another way: “Often the best way to learn is by the mistakes that you make.” 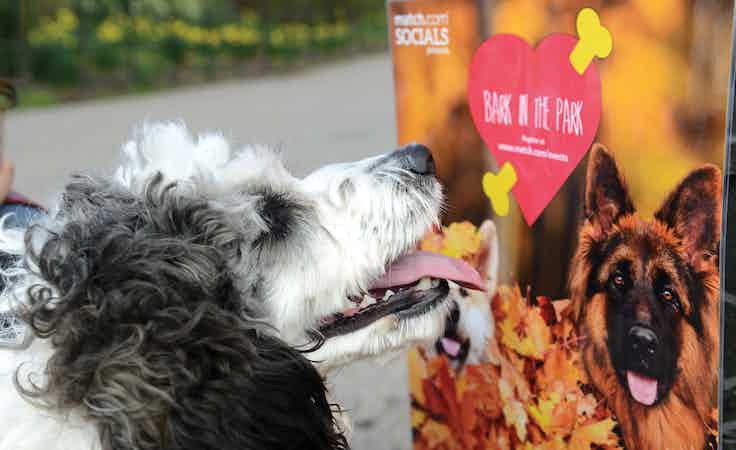 It has never been so difficult for brands to retain loyalty from business customers and consumers alike. Service, ease of doing business and the number of touchpoints involved can all combine to encourage people to stick with, or switch from, a brand creating several challenges for senior marketers. 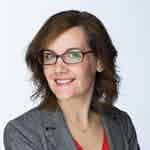 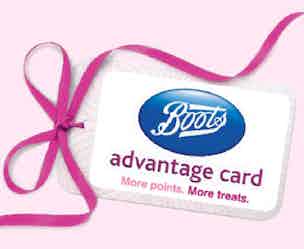 Boots is taking the first steps towards digitising its Advantage loyalty scheme with the introduction of an app that will offer customers tailored offers via their mobile and the ability to scan product bar codes to find more information.