Most traditional retailers have decided to retain their focus on stores, adding mobile and online as a (smaller) part of the mix. Some have even tried to ignore digital altogether or only just made a foray (think Morrisons).

Not so at Marks & Spencer. In an unprecedented move it has put bricks and clicks on equal footing by putting Laura Wade-Gery in charge of retail and ecommerce.

Wade-Gery was brought on board more than three years ago to revitalise M&S’s online business. That culminated in the launch of its new website earlier this year that positioned its online channel as its new flagship store.

It might seem like a risk to put someone in charge of stores that has little background there. It shows great faith in Wade-Gery and her ability to replicate her success in ecommerce (not just at M&S but also in her previous role at Tesco) in the physical world.

However it is clear that multichannel is gaining in ascendancy. Retailers talk about how they cannot have one strategy for stores and another for online and they must instead work seamlessly together.

Why then split responsibility?

Technology is also increasingly important in the retail space. M&S is already using technology to create a better shopping experience in stores through tools such as its ‘browse and order’ points and interactive buying guides.

It has also tested concepts such as virtual rails and has its own digital lab to make sure its business remains relevant to the connected consumers. As Wade-Gery herself has previously said, retail is no longer about location but about accessibility and giving the customer the best experience.

By giving Wade-Gery responsibility for retail in its entirety, M&S is making it easier to align its store, online and mobile experience. That in turn will help it learn more about its customers and how, when and where they are browsing and shopping, boosting loyalty and sales and helping the retailer find that elusive “single customer view” that everyone is looking for.

M&S has already admitted that multichannel customers spend more and so it is targeting the 19 million consumers that shop in its stores but not online. To do that it needs to find the best ways to communicate with them and drive them online and to mobile.

Wade-Gery, with her knowledge of the digital world, is the person best positioned to do that. M&S has made a brave decision, but also the right one if it wants to become a retailer that, in its own words, is fit for the future of retail. 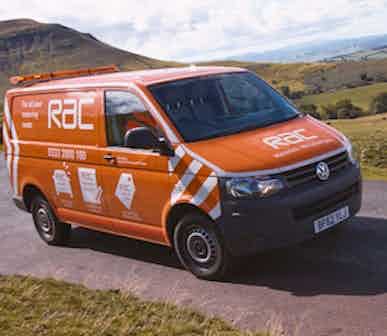 The RAC is harking back to its heritage with a marketing push that aims to create an emotional connection with members as its owner, Carlyle Group, looks to the future and a possible sale of the motoring group. 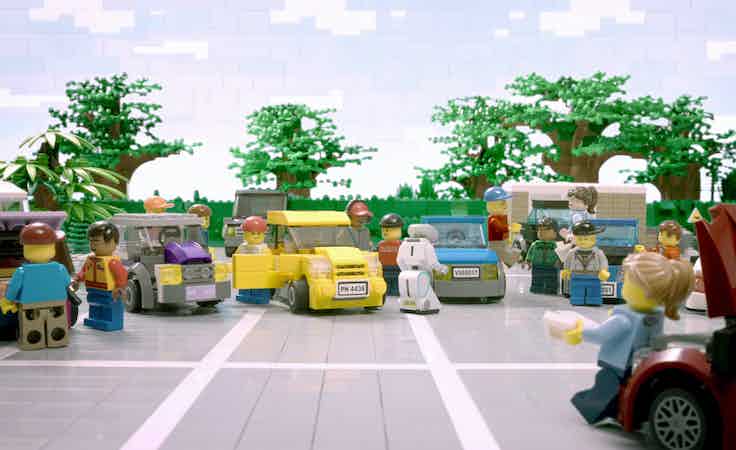