Wix is investing more heavily in live formats to show off its advertising around the Super Bowl as it believes the medium will become “as big as television”.

The cloud-based web development platform has returned for the third time to advertise during the Super Bowl, which attracts 120 million viewers and is classed as America’s biggest annual televised sports event.

Earlier this week the brand launched a teaser for its Super Bowl ad for the first time via YouTube Live and Facebook Live, showing actors Jason Statham and Gal Gadot in a dramatic fight scene.

The full campaign features a series of short films, including the 30-second commercial for the Super Bowl, which has been shot by director Louis Leterrier of The Incredible Hulk and Clash of the Titans.

Additional spots will be released on the day of the Super Bowl, and will be accompanied by a global digital marketing campaign, with opportunities for viewers to engage with the content and win prizes.

READ MORE: Intel, Snickers and Skittles gear up for the Super Bowl

The brand decided to launch the ad through YouTube Live and Facebook Live after previous activity showed high levels of engagement.

“We saw that those two platforms are now very mature and are perfect for us to use our strengths as a brand to talk with our audiences directly,” the brand’s chief marketing officer Omer Shai tells Marketing Week.

Shai has high hopes for live platforms, and believes they can become as important as TV for advertisers.

“As an internet company, I’d hope so. It’s definitely going to take some time to get to 120 million people [who now watch the Super Bowl on TV], but a growing number of people are watching it through digital live mediums,” he says.

However, Shai insists its Facebook and YouTube Live activity is just “a single ingredient” of its campaign mix, as it looks to reach as many people as possible on different platforms.

Wix says the three years in which it has been running ads during the Super Bowl have proved to be a “steep learning curve”. It has also changed tactics multiple times to ensure it keeps surprising consumers. Its first ad featured NFL stars while the second campaign included a tie-up with Dreamworks’ Kung Fu Panda and its latest work shows Hollywood actors in a blockbuster-style ad.

He concludes: “We are changing, measuring and adapting to the results we’ve seen to our previous campaigns. It has been a steep learning curve. The ad measurements are getting better and we are adapting our activity accordingly.” 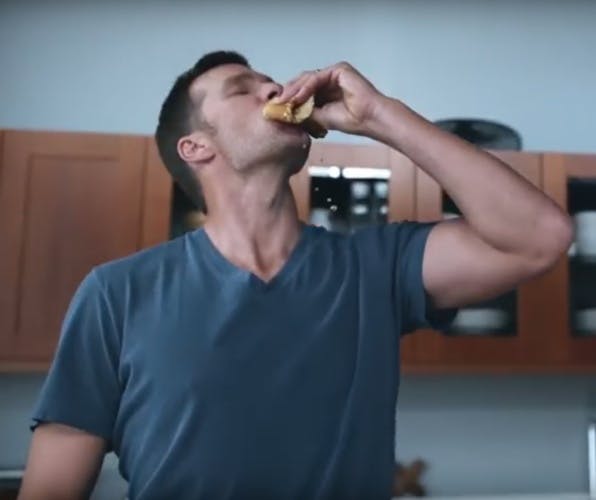 With the Super Bowl just over two weeks away, brands like Skittles, Snickers and Intel are gearing up for advertising’s most coveted spot. 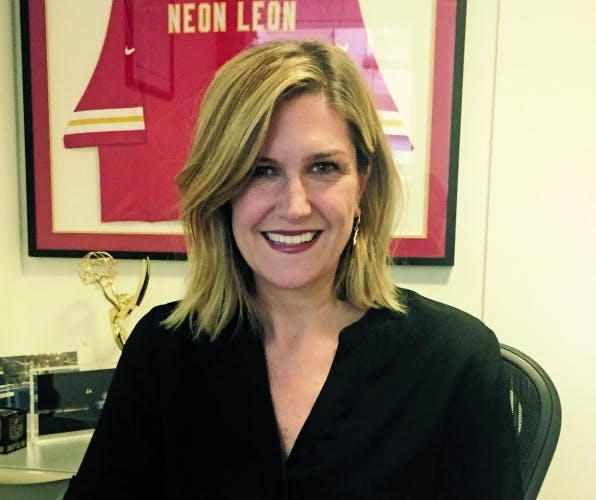 The National Football League is big business in the United States it is still very much a “challenger” brand in the UK, according to UK head of marketing Sarah Swanson. Here Swanson shares the moments that have defined her career. 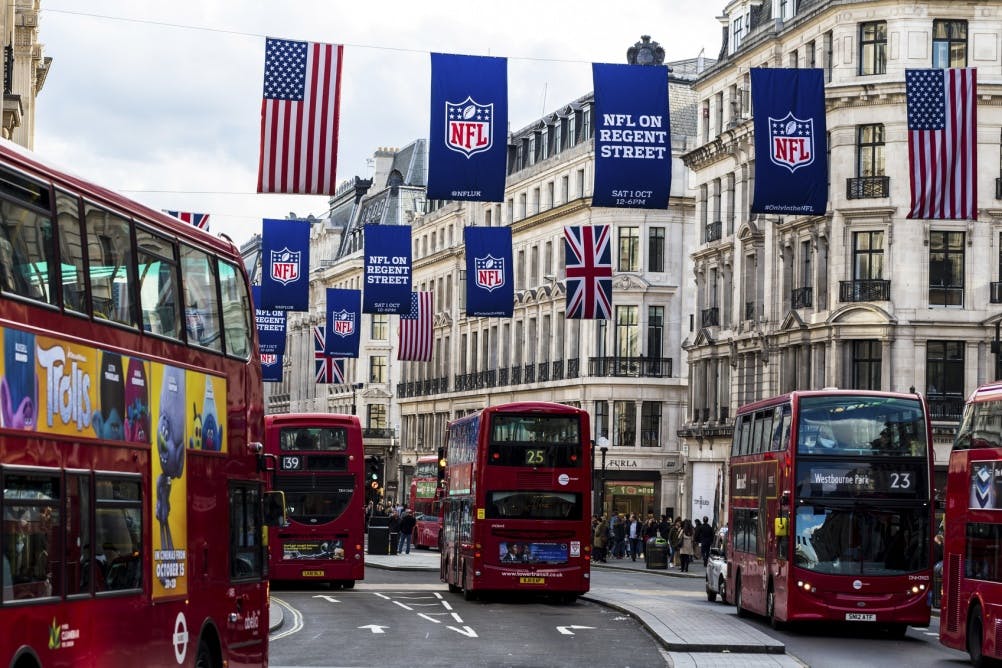 Marketing around sports events has “shifted dramatically” in recent years, executives from the NFL, Gatorade and Twitter told Marketing Week in a roundtable interview that assessed the growing sponsorship prospects for American football around the world.