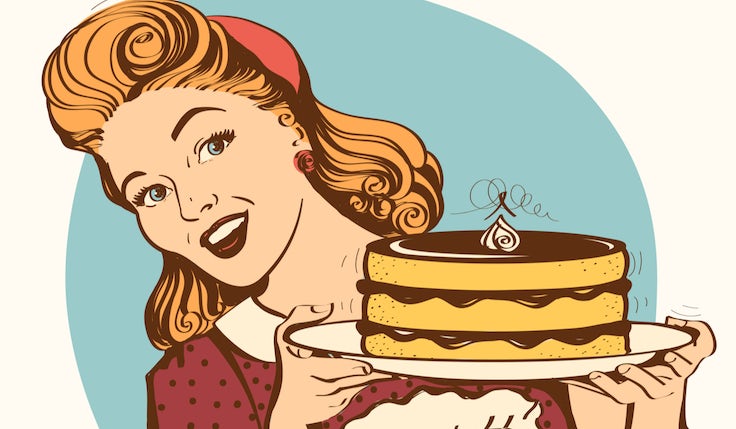 There are signs that brands are representing women better in advertising than they were five years ago, with 50% of UK adults saying there has been a positive change compared with only 6% who feel women are portrayed in a more negative way than the Protein World days.

YouGov’s research director, Karen Murawski, says this suggests whatever changes brands have made around the representation of women in their advertising over the past five years have been interpreted differently by some men and women.

“Given women represent half of the buying public, brands might want to dig deeper into this so they can further increase the engagement and persuasion power of their advertising,” she adds.

An overwhelming number of Brits (64%) believe ethnic minority women are represented more in ads than five years ago, while only 2% believe there has been a decline.

Over to you, brands. EH

READ MORE: Beach bodies, boobs, girl bosses: Have brands got to grips with how to portray women in ads? 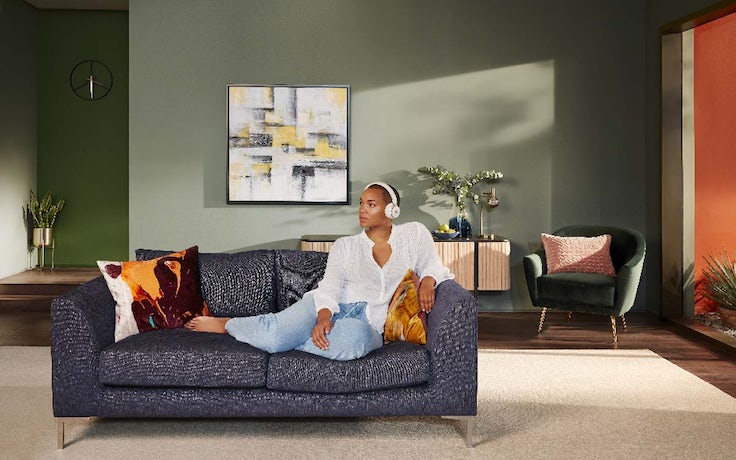 John Lewis is taking its spring/summer season to TV for the first time with a campaign that will feature more than 200 products in total, 60% of which are own brand.

It is also the first time John Lewis has run a product-focused TV ad outside of Christmas and clearance, and the first time it has shown its beauty offering in a TV campaign.

All of this is in an effort to show it is a brand that is “in tune with modern living”. The department store’s profits have slumped by almost 66% over the last year. Sales are down, jobs are at risk and its annual staff bonus has been cut to the lowest level in 67 years.

“We know that our customers want to hear more from us outside of the Christmas period which is why we’ve launched our first ever spring advertising campaign, enabling us as a business to connect with more people in the most relevant way,” says John Lewis Partnership’s marketing director, Martin George.

“This campaign showcases our credentials as a brand in tune with modern living and our expertise in design across our own brand products and the very best of the brands we offer across fashion, beauty and home.”

New chairman Sharon White recently launched a strategic view into the business which is due to be completed by the autumn. The success of latest marketing campaign and its impact on sales will no doubt influence the role White sees marketing playing in the long-term transformation of a business in trouble. EH

READ MORE: John Lewis aims to show it is ‘in tune with modern living’ in first spring TV campaign

Direct Line ditches The Fixer to try and build salience

Direct Line is focusing on the future and building salience around its brand, which has led to the decision to retire Winston ‘The Wolf’ Wolfe in favour of a fresh campaign.

‘We’re on it’ continues the idea of the insurance brand fixing issues, but Direct Line hopes the new campaign shows it as a much more “proactive” brand that puts it top of mind.

It is a departure from The Fixer’s product-focused approach, with brand communications taking precedence for the first few months of the campaign. This includes a TV ad break takeover that will feature 60-second spots, which is something Direct Line hasn’t done before.

“If, ultimately, we want people to be thinking about us whatever their insurance needs and having Direct Line the brand top of mind, we have to land that promise quite quickly and in a big way, then bring in those rational reasons,” says Direct Line’s head of marketing Wendy Moores.

“It is important to land that brand message because it makes all of your hard-working direct response activity work even harder. You cannot underestimate the importance of investing in your brand and making people understand what you stand for.”

Starting afresh after a campaign that has had “spectacular” commercial success for six years will always be a risk. The Fixer helped the Direct Line boost its net promoter score (NPS) by 20%. Time will tell whether a Teenage Mutant Ninja Turtle, Transformer and RoboCop can do the same. EH

READ MORE: Moving on from ‘The Fixer’: Why Direct Line got rid of its ‘hugely successful’ campaign

P&G has been knocked off the top spot as the UK’s largest advertiser, now sitting third behind Sky and McDonald’s as the biggest spender on traditional advertising.

Sky increased spend by 44.1% year on year in 2019 to take its outlay for the year to £178.8m as it has has a busy year promoting new services and launching its first Christmas campaign. It launched ads to highlight its parental control system and WiFi guarantee, while also running a high-profile campaign featuring Idris Elba for its Sky Q service.

McDonald’s, the second biggest spender, increased its spend by 23.7% last year to £151.6m. Its marketing push focused on new products including its range of wraps and extended breakfast offering.

It is unclear if the coronavirus pandemic will limit spending this year. ITV has already seen an impact, forecasting a 10% drop in April as travel companies pulled ad campaigns amid weak demand for flying. The Premier League is also preparing for the suspension of sporting events and ads. MF 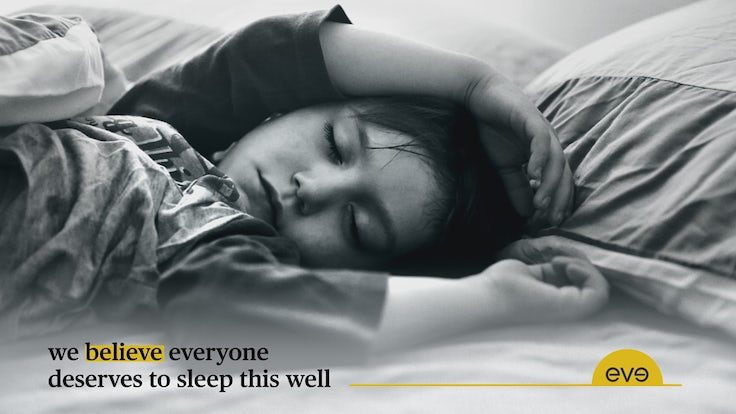 If you have ever struggled with a good night’s sleep you will have seen advice telling you not to watch television before going to bed. However, this weekend on Channel 4 might be the exception. Eve Sleep has created the a “world first night mode” TV ad, which will see it air a 90-second relaxation film that features adults, a young child, a baby and a puppy enjoying a good night’s sleep.

To mark World Sleep Day today (13 March), Eve has partnered with its media agency Goodstuff and Channel 4 to create an ad break it hopes will help the nation sleep more easily. The roadblock ad break will air across Channel 4, E4 and More4 at 9.45pm on Sunday.

Not only this, but all brands featured during the takeover, including Calpol and Listerine, have removed the blue light from their ads to stop its brain-stimulating effect, instead replacing it with an amber-coloured filter.

Eve began as a direct to consumer brand but wants to build longevity and sustainability. To create a purpose Eve is campaigning to make access to sleep a fundamental human right – writing a letter to the secretary of state for justice and starting a petition on change.org to do so. Currently, India is the only country in the world where this is the case.

“We strategically want to be much more significant in society, in culture and in the market than being a mattress brand. Our way to do that is to build out our consumer promise to be a sleep wellness business and help you with sleep, not just flog you a mattress,” Eve Sleep’s CMO Cheryl Calverley says.

It’s a smart move from a brand that wants to build momentum beyond the DTC hype, but whether or not people will buy into its purpose remains to be seen. MF

READ MORE: ‘We are not a DTC brand’: Why Eve Sleep is positioning beyond mattresses 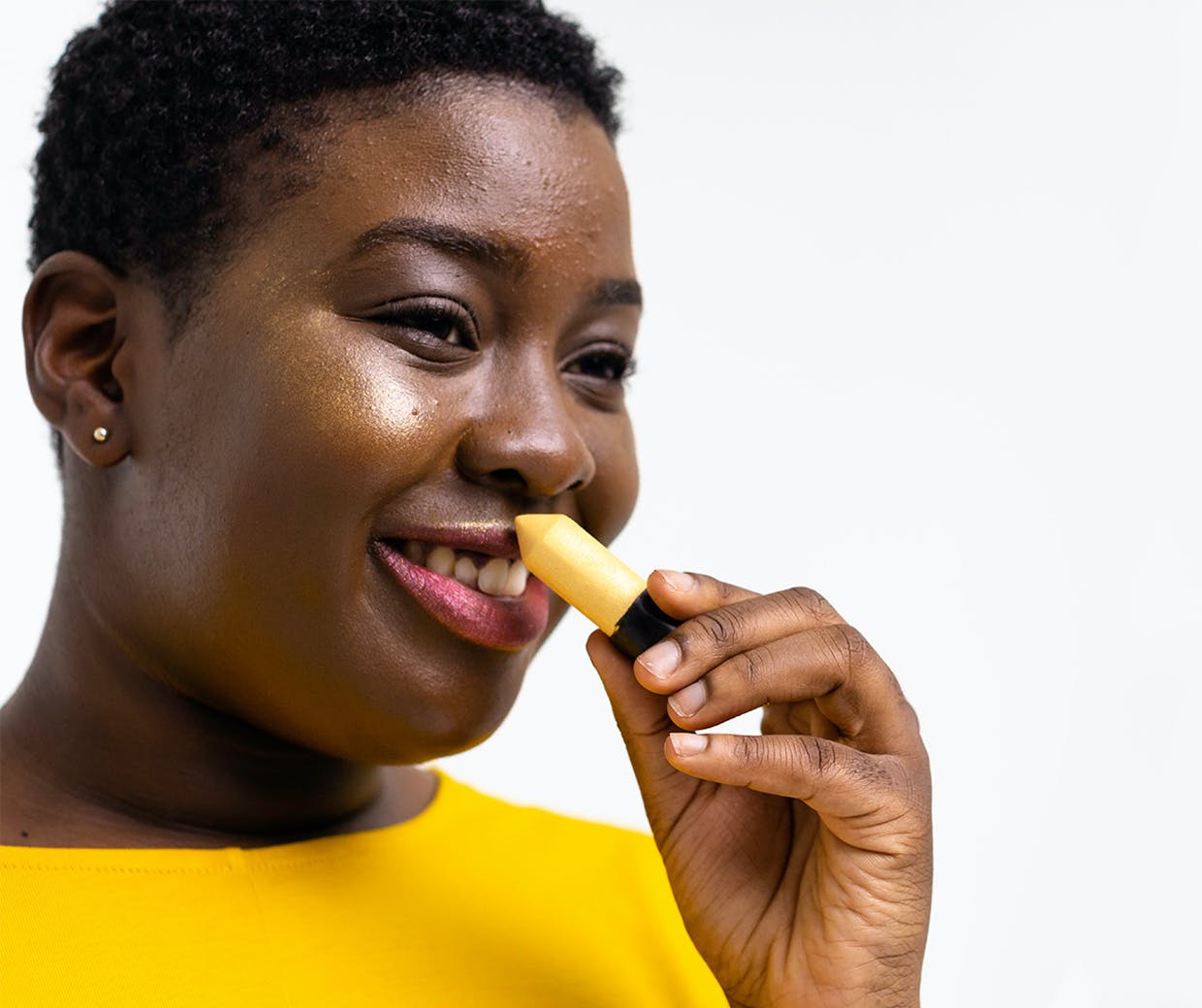 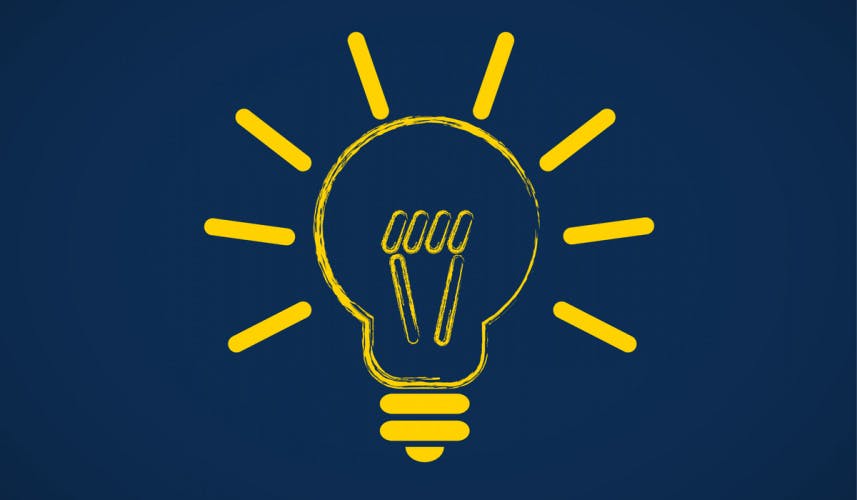 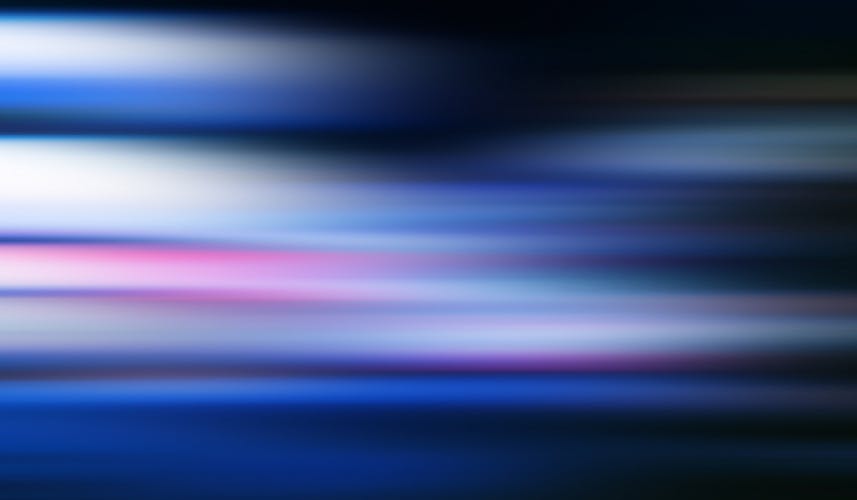 The lines between B2B and B2C are blurring as marketers continue to ‘cross the floor’ and cherry pick the best attributes from both sides.