The creative utilises facial recognition technology, which measures how many people pay attention and look at the image, with a live feed ticker at the bottom of the ad highlighting how many people are actively looking at the billboard.

The more people who view the image, the quicker the lady’s bruises will heal and clear up, in a stunt that will promote how domestic abuse can only be confronted if members of the public stop turning a blind-eye to victims.

The facial recognition billboard, created by London agency WCRS, will also feature at the Birmingham Bullring and Westfield London on respective dates of 7 and 8 March.

“This impactful campaign will raise awareness of domestic violence, with two women every week killed by a current or former partner in England and Wales, as well as funds for Women’s Aid,” said Polly Neate, chief executive of Women’s Aid.

The ‘Look at Me’ campaign will also be supported on Channel 4, with a specially introduced 30 second prime time TV spot during the break of brand new drama Indian Summers on March 8. The spot will be repeated at 7.20pm the following day during Channel 4 News’ ad break.

“We are proud to be the first agency to demonstrate cause and effect to audiences by using facial recognition technology in this large-scale billboard format,” added Ross Neil, creative director at WCRS.

“The simplicity of the advert’s wording and image implicates passers-by in their inactivity before the advanced technology demonstrates how they personally can make a change in the fight against domestic violence by engaging with it.” 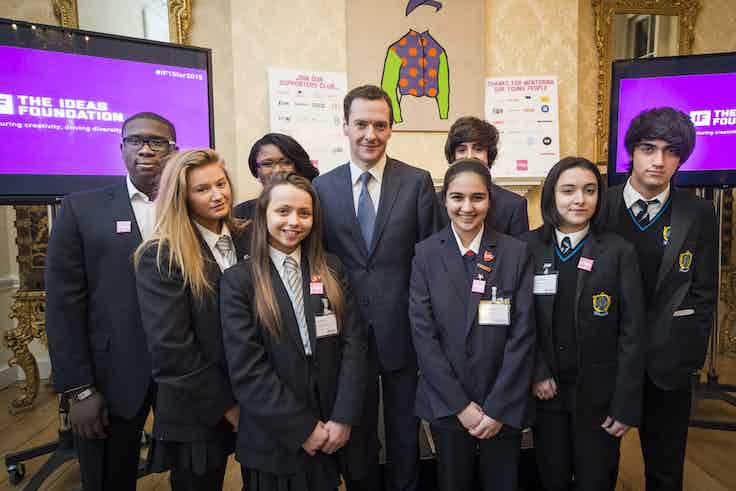 Youth education charity the Ideas Foundation (IF) is asking brands to get involved by pushing £15k of their marketing budgets into the initiative in 2015.

Marketers see customer experience as a primary focus according to a digital trends report. Although it’s been a talking point for some time, marketers predict the integration of mobile, data and content for heightened experience will be an aim for the next 5 years. 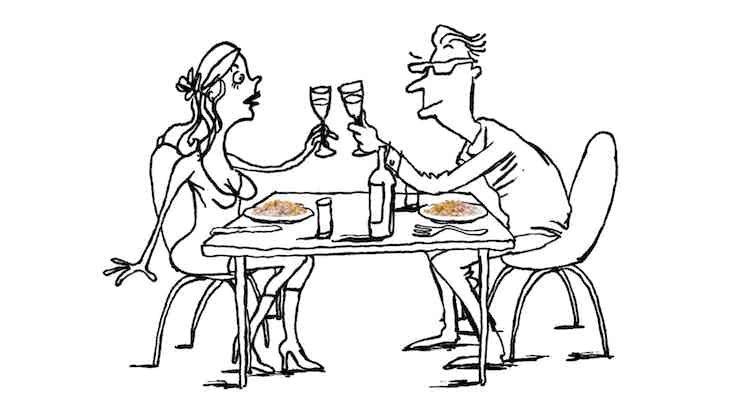 Luxury ready meal brand Charlie Bigham’s will launch its first television ad next week (Monday 2 March) as it aims to solidify its position within the premium food aisle at UK supermarkets.