The Advertising Standards Authority ruled the ad, an attempt to debunk myths about the interest customers are said to pay on its loans, actually made the 5853 per cent APR Wonga customers are charged if they do not pay loans back in the agreed time seem “irrelevant”.

The spot featured the brand’s regular cartoon characters explaining the costs of one of its short-term loans. “Some people think they will pay thousands of per cent of interest. They won’t of course – that’s just the way annual rates are calculated,” one says to the other.

On-screen text detailed first the fixed interest rate if the loan is paid back within 18 days, then the total amount repayable and finally the “representative 5853% APR”.

The ASA says Wonga did not make it clear the interest rate that would be applied to the loan and did not show the representative APR (RAPR) prominently enough. 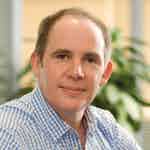 Advertisement feature Performance marketing can deliver incremental gains across all areas of marketing by emulating the strategies of athletes, says Equimedia’s Andrew Burgess. 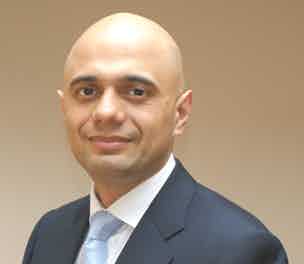 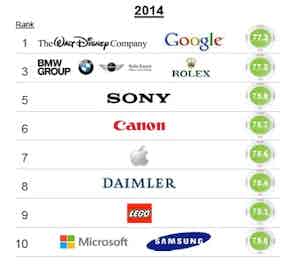