Since joining Wonga 18 months ago it has been a baptism of fire for Bibby, who previously held senior marketing roles at the likes of Barclaycard and Virgin Media.

Yet, despite being tasked with turning around Wonga’s all-time low brand perception after high-profile fines, banned adverts and chairman Andrew Haste’s decision to pull its advertising altogether and start afresh last July, Bibby remains confident in the brand’s future.

Q: Wonga has taken a bit of a battering after a series of high-profile howlers, and brand heath monitors show there’s still a lot of work to do. Is this the right strategy?

We think so. We want to be clear to the market on who we are serving and the ‘Credit to the real world’ consumer slogan is how we are talking internally.

We have got to get back to what Wonga’s core purpose is because the brand lost its way a bit with the Wongie puppets. I feel we are getting back to serving cash constrained people with honesty and responsibility. Any good strategy is one that is consistent and truthful and that is where we want to be. I can see this new approach lasting for a long time.

Q: You’ve obviously made a series of regulatory commitments to avoid marketing pay day loans to the vulnerable and will more clearly advertise interest rates and the pitfalls of using the service. What has the internal process involved in terms of reaching these changes?

Wonga has obviously been off air for coming up to a year – when we launched our six priorities for change – and that process has included an extensive review of our marketing, and looking at whether we had the right creative message in place.

We held a series of pitches for our advertising and decided on a new direction with Fold 7 as they had a real degree of creative understanding on the sensitivity of our situation and really get the common pitfalls you can fall into marketing this type of financial product.

“We want to forget about the Wongies altogether, that is a closed chapter”

We went through a programme to look at all the channels and all the safe guards we operate in. Moving forward, we decided that we wanted to go above and beyond the statutory guidelines. From a TV perspective Wonga will now do a weekly audit of every show and calculate how it indexes for an under 18 audience, and remove our ads if necessary. We will also remove ourselves from channels with a bias to children. We want to forget about the Wongies altogether, that is a closed chapter.

Q: During the internal review, did you ever consider a new brand name?

That was definitely a question asked of me and we did wonder if the brand was too damaged to go forward.

But we undertook research of 3,000 consumers and asked them whether the Wonga brand should go and the results were reasonably positive. There was a sense, at least, that Wonga was trying to do the right thing with the mediation programmes, but also high levels of recognition, with 85% positive awareness, which is on par with high street lenders.

We felt if we could make a positive change, we could capitalise on those green shoots of recovery and build on them.

It would have been dishonest to have kept the same product and just rebranded it. We want to be transparent and make real change by building the credibility back into the brand. Yes, this will take time, but we accept that.

Q: You sound pretty upbeat. Are the changes going on at Wonga inspiring your team?

We have to be really serious as we don’t want to trivialise the situation, but the management team is determined about changing things. I don’t think there is any other brand out there that has had quite the issues Wonga has had so this is about a real serious internal change.

I genuinely think if we are able to pull this around and can be seen again as a fair, trusted lender that is part of the regulated financial services set, I think that will be ground-breaking from a brand perspective. We are serious about achieving that.

Q: Is there a time frame for how long this recovery will take? And with customer numbers falling [Wonga made 2.5m loans in 2014, it made 3.7m in 2013], could it be too late to turn things around?

I think we have been very clear in our announcements that 2014 was tough financially and that 2015 would not be profitable either, but we hope by 2016 there will be signs of financial growth. We don’t have a concrete time frame but realistically with any fundamental shift in brand activity, and in changing the conversation, it will take 18 months to two years to show concrete results.

From our analysis, there are 13 million people we have identified as cash and credit constrained and not being served well from lenders. These consumers are hard working, have income and jobs, but also occasional cash flow needs, so an easily accessible solution like Wonga is still relevant to them. Now we have addressed our issues with costs and safeguarded the service, people can be confident about using Wonga again.

It has been an incredibly interesting and varied 18 months for me personally, but this is an entirely different business now. Andy is turning the business around and we are exacting genuine change to a part of market that has had its issues. It feels good to be part of that change. 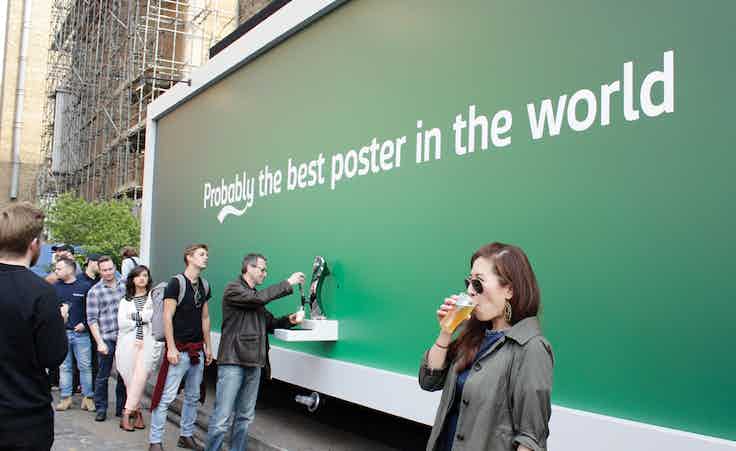 In a week, which has seen KitKat significantly redesign its packaging and the WWF charity introduce a new way of using emojis to generate donations, Marketing Week rounds up everything you need to know from the marketing industry over the last seven days. 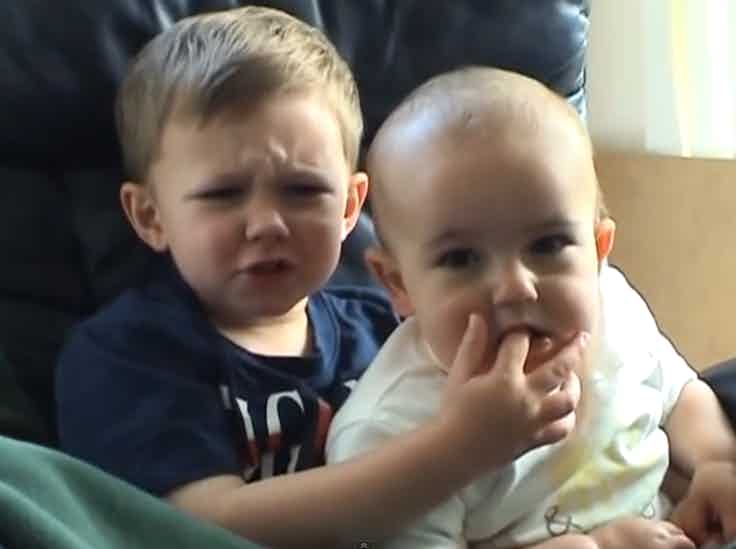