WPP’s CEO Mark Read says in-housing is not as popular as the industry suggests, with more brands looking to bring agencies closer to them rather than in-housing aspects of advertising such as buying or planning.

Speaking on an investor call this morning (1 March), Read said that despite the industry chatter about in-housing, it is “still talking about the same 10 or less examples”. And that for brands that are considering it, many “underestimate” the challenges particularly in terms of people.

He points to the fact that Essence, one of WPP’s media agencies, buys media for Google on Google. That, he claimed, showed the complexity of, particularly, digital media buying.

“Clients underestimate the challenges of recruiting, retaining and training the people,” he said. “People might say, ‘well you would say that’ but when Essence is buying media for Google on Google, why would brands in-house?”

However, he admitted there is “greater demand” for brands to bring agencies closer, whether that be through co-location or setting up on-site teams. Brands such as TSB, Unilever and Barclaycard all have on-site agencies for specific work, particularly around content. And in-housing agency specialist Oliver recently sold a majority stake to You & Mr Jones, showing the growing interest in this model.

WPP estimates that just 2,000 of its staff are continuously co-located, although it expects this to increase. But despite this, Read said the model is not at the “heart of its economics”.

“There is an opportunity for us to co-locate people,” said Read. “I haven’t looked at the number but continuously co-located there are between 1,000 and 2,000 of our people, maybe more, but that will grow.

“Clients are keen to see people sit closer to them,” he said, adding: “We can address concerns around proximity while not in-housing.”

WPP is a year into a three-year turnaround aimed at returning it to growth following mounting competition and questions about the future of the agency holding group model. One reason why WPP has struggled recently is due to FMCGs cutting back on investment, particularly in “non-working media” or agency fees.

However, with Kraft Heinz admitting that its focus on cost-cutting rather than growth has impacted performance, analysts questioned whether giants such as Unilever and Procter & Gamble could double-down on investment in marketing.

“Some are increasing spend, some are still seeing pressure,” said Read. “Next month everyone [isn’t] going to start spending because of the Kraft Heinz impact. But it does reinforce the point that businesses need to grow.” 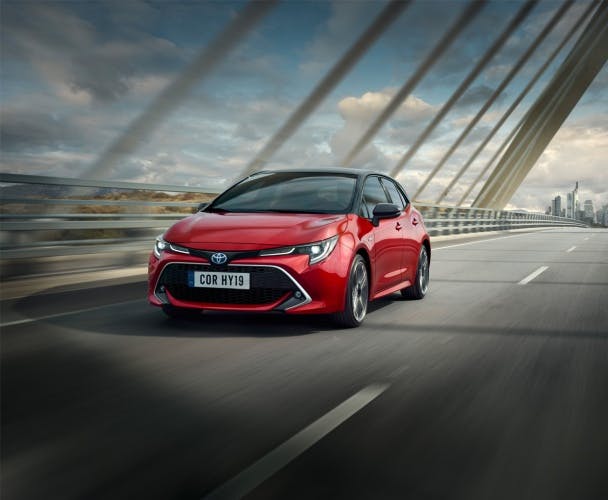 The Japanese car marque has created a new division in Europe so it can do more personalised marketing and avoid using TV for tactical campaigns.

P&G looks to be bringing more of its media planning and buying in-house as it looks to bring its marketers closer to the consumers they serve but it should be wary of going too far down this route and losing the expertise an outside voice can offer.