The marketing services company says revenue grew 8.5% in the last three months of 2010, the fastest growth rate it has posted since the fourth quarter of 2000. December, the company adds, saw the first monthly double-digit growth rate since January 2001.

Growth was driven by a “surprising” performance in mature markets such as the US and the UK, where revenue increased by 7.6% and 5.9% respectively.

The company, which owns the Ogilvy, Grey and GroupM agency networks, says that an analysis of marketing and advertising budgets indicate like-for-like revenue growth continuing at about 5% in 2011.

In a statement, the company says that the “long-term outlook for the advertising and marketing services industry appears favourable”.

“…The developments in new technologies and media, the growth in importance of internal communications, the need to influence retail distribution, the growth in government spending and the new focus on corporate responsibility issues such as climate change, underpin the need for our clients to continue to differentiate their products and services both tangibly and intangibly,” it adds.

Advertising and media revenue, which accounts for 39.9% of the group’s earnings, increased 7.1% last year. 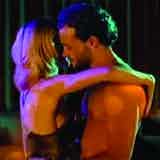 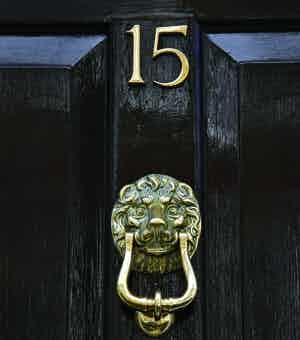 Is your brand ready for some home truths? For brands to find a place in today’s homes, marketers must look past family stereotypes, according to an exclusive survey which goes behind people’s front doors to reveal the true nature of households’ relationships with brands. 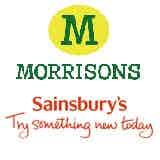 Overall market growth dropped slightly to 3.9% for the 12 weeks to 20 February, compared with 4.2% for the period, year on year.