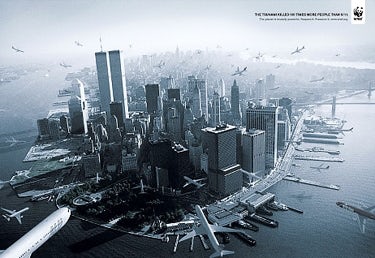 The advert, which bears the charity’s logo, shows an image of the 9/11 attacks on the World Trade Centre in New York with the caption “The tsunami killed 100 times more people than 9/11. The planet is brutally powerful. Respect it. Preserve it”.

The charity says: “WWF strongly condemns this offensive and tasteless ad and did not authorize its production or publication.”

According to US reports, the advert is thought to have been entered for an advertising award run by The One Club, a New York based, non-profit organisation that “recognises and promotes excellence in advertising”.

WWF alleges that the advert was part of a pitch campaign put forward by an advertising agency in Brazil, and rejected by the organisation.

“It is an unauthorized use of our logo and we are aggressively pursuing action to have it removed from websites where it is being currently featured,” WWF says.

“We strongly condemn the messages and the images portrayed in this ad. On behalf of WWF, here in the US and around the world, we can promise you this ad does not in any way reflect the thoughts and feelings of the people of our organization.”

Before the WWF released its statement denouncing it, both the organisation and the advert were criticized on social networking site Twitter, for offending the memory of the 9/11 attacks.

Direct marketing is still failing to be personally relevant to the majority of consumers, a new survey has found. Just 12 per cent say they are receiving offers via DM that have personal relevance, with 54 per cent saying that virtually none are relevant. Only one third (34 per cent) said some of the offers […] 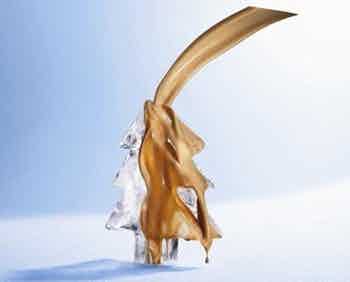 Diageo Great Britain is extending its Christmas marketing efforts for flagship liqueur brand Baileys in a bid to boost sales of the drink during the crucial final quarter. 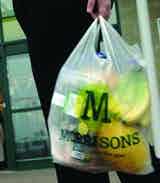 Supermarket price-cutting claims are distrusted by more than one-third of middle class consumers, according to the results of a study by the British Market Research Bureau and Associated Newspapers.