Yahoo’s SVP of communications products at Yahoo, Jeff Bonforte, has an issue with how marketers are using data.

He believes other brands should be more responsive in their approach to data and not rely on the basics. He says that by not doing more with data, brands, including Apple, are at risk of offending customers.

“I think when we collect a lot of data it can offend customers when we are so unresponsive about it,” he says, speaking at Yahoo’s IAB Upfronts event today (19 October).

Bonforte jokes that every time he walks in to an Apple store he is “reminded what a piece of sh*t” he is”, with the company not able to recall any of his information, despite the fact he has “spent a few million” dollars on Apple over the years.

“I’ve spent a few million on Apple stuff growing startups over the years and when I walk into a store they treat me like a real a-hole.”

He continues: “It’s not that they aren’t a great company, I just I find it offensive they don’t know anything about me. Even when I give them my name and my number, they’re like ‘uh uh’ and ask ‘when did you buy this phone?’.”

READ MORE: Marketers ‘just as reluctant’ as consumers to share their data with brands

Bonforte believes data has played a key part in changing Yahoo’s own products, regardless of the fact the company suffered a cyber attack last month. The attack led to page views, searches and mail messages sent and read remaining flat in Yahoo’s third quarter results, released earlier this week.

However, Bonforte does not believe Apple is alone in disregarding data and says many other brands are guilty too.

“I always think of you [brands] as Don Draper and myself as Maverick from TopGun,” he laughs.

Don Draper is a figure he refers back to repeatedly throughout his presentation, a figure he said describes how little the advertising industry has moved on in terms of data. He believes the days of classic advertising are still here, with many brands still trying to come up with the “perfect message in order to emotionally bind a product to the customer”.

“If you look at the world of online, a lot has changed, but if you look at advertising, it is still art and very little data. This is about as far as we have come, Don Draper with an iPhone,” he explained. 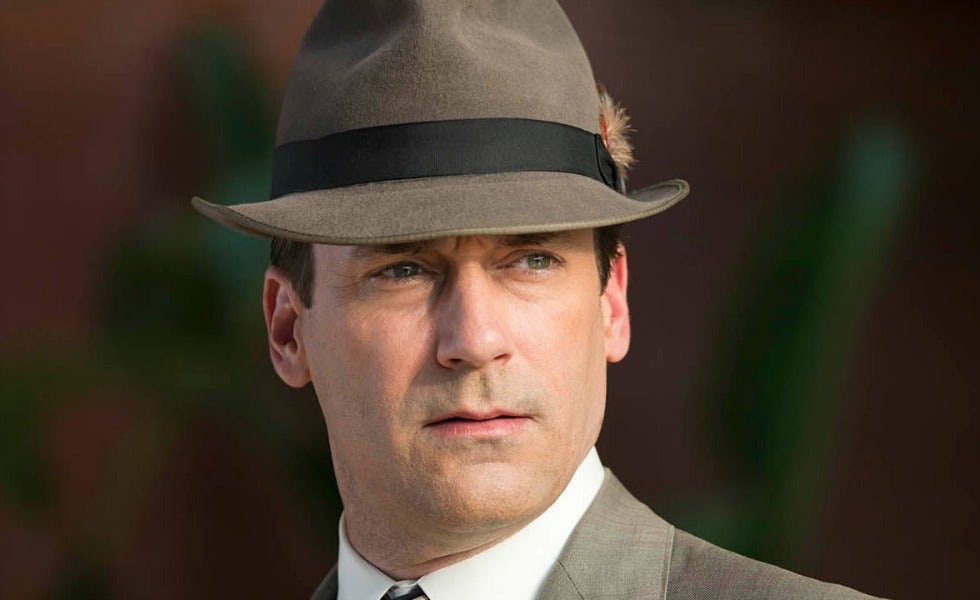 He said brands should focus less on demographic, as he does not believe in advertising with “a who” in mind works in digital. By following this approach Bonforte said companies are leaving behind many customers and “lacking authenticity”.

“Once you have decided you are targeting a 18- to 34-year-old male with a certain income and job, you have already lost all the advantages the data will give you. People need to focus on the ‘who’ but the machine doesn’t need that,” he explained.

Instead, Bonforte argued that brands should consider all data, including indirect data, and by the “bucketful”. He said that knowing thousands of things about a customer is one thing, but knowing hundreds of millions of things and having the ability to understand it through a machine is when you are dealing with key data. 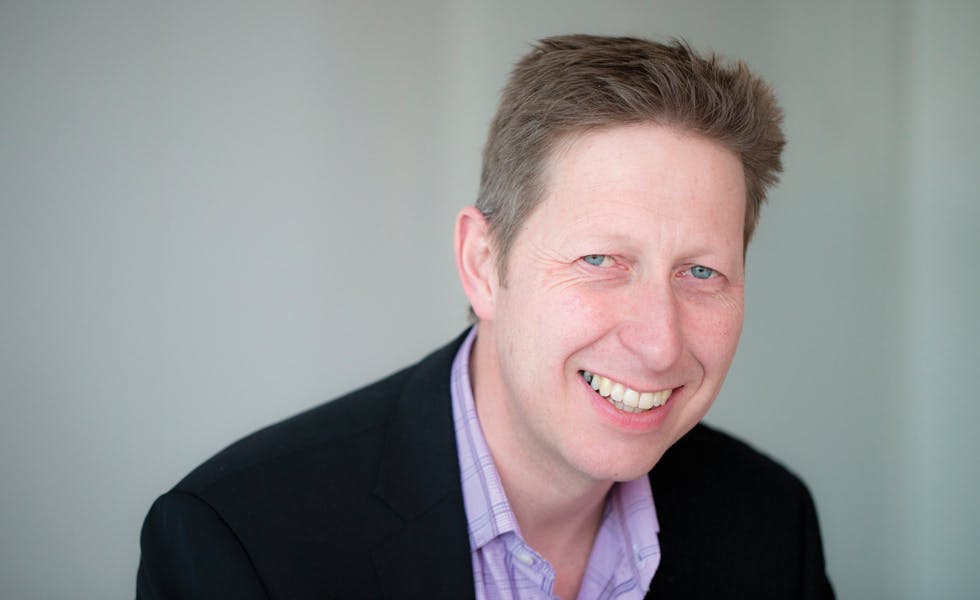 Ed Pilkington, Diageo marketing and innovation director, Western Europe, on why it’s more important than ever for marketers to tap into culture. 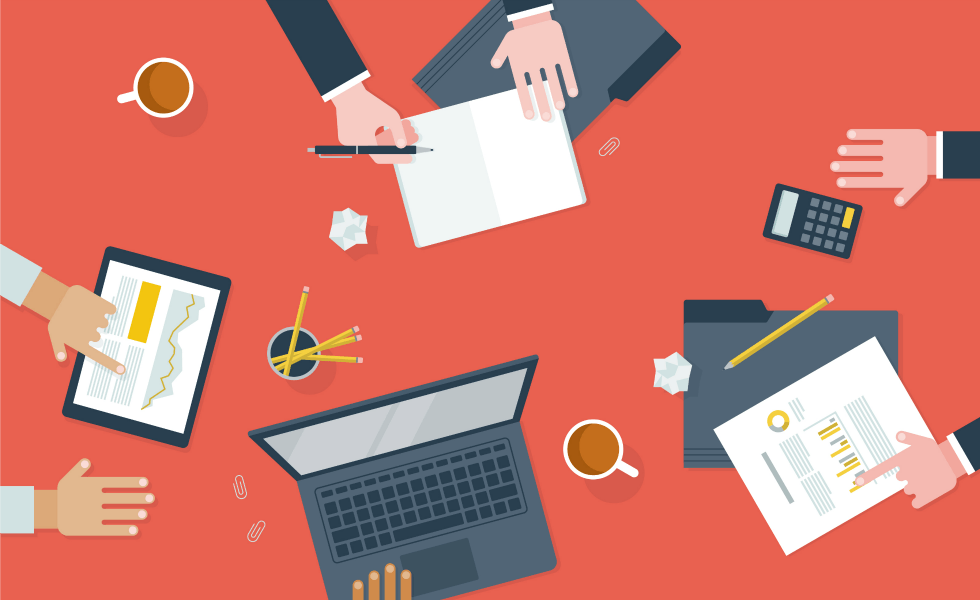 New data highlights how 68% of marketers are wary of giving out their personal details to brands due to their ‘knowledge’ of how the data is subsequently used.