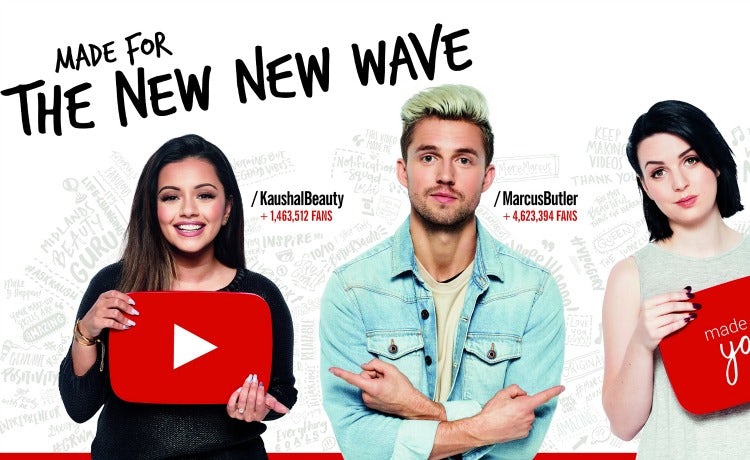 YouTube is running its first programmatic cinema campaign as it looks to “celebrate popular culture” and keep its influencers at the forefront of creativity.

The campaign features 18 “established and up-and-coming” YouTube creators in the UK, including influencers TomSka and Tanya Burr, spoken word poet Suli Breaks and ‘digital masterchef’ Cupcake Jemma. Together the selected 18 have more than 48 million subscribers to their YouTube channels.

Its aim is to celebrate influencers and to push their work to a wider audience through a multi-platform campaign, which it created with We Are Social. The campaign will launch on 7 November and run until 12 December and will be pushed out through out-of-home activations and ad experiences, including running across Google properties and a 360º YouTube masthead that allows viewers to explore each creator featured.

The company will run ads on partner websites including The Telegraph, Time Out and Vice, while a “programmatic cinema” campaign will allow YouTube to showcase their ad prior to a screening in the audiences’ “preferred manner”, based on the ads performance.

YouTube’s, marketing director in EMEA, Rich Waterworth is confident that the new campaign will keep YouTube creators at the “cutting-edge of creativity”.

“This campaign is a celebration of the quality and diversity of content on YouTube. And it’s our openness that keeps creators at the cutting-edge of creativity; a place where trends are broken and go mainstream; where new stars are born; new voices heard, and where the audience is truly in charge,” Waterworth added. 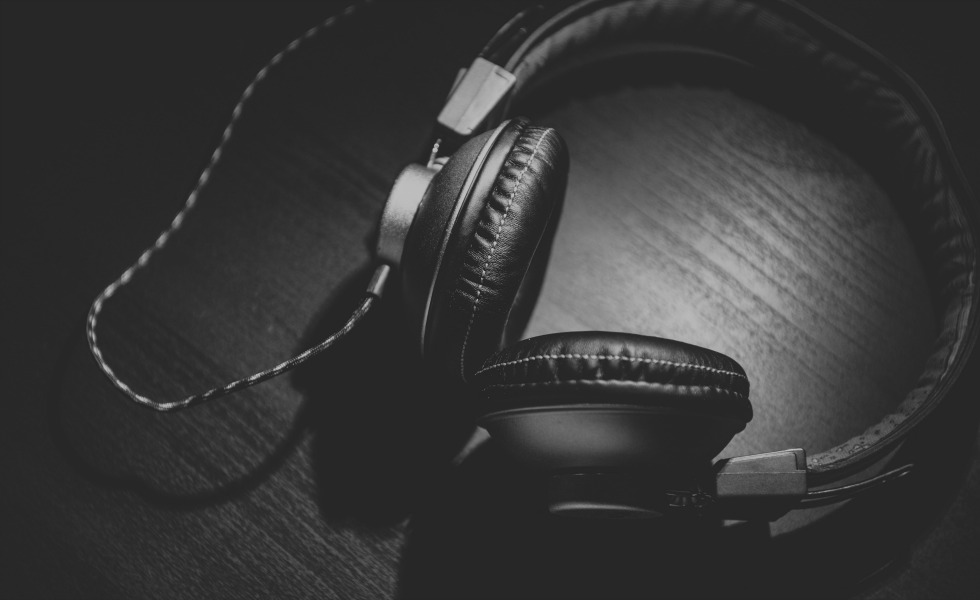 Its fighting talk between social platforms, as first Snapchat and now YouTube take a dig at Facebook’s autoplay video function. 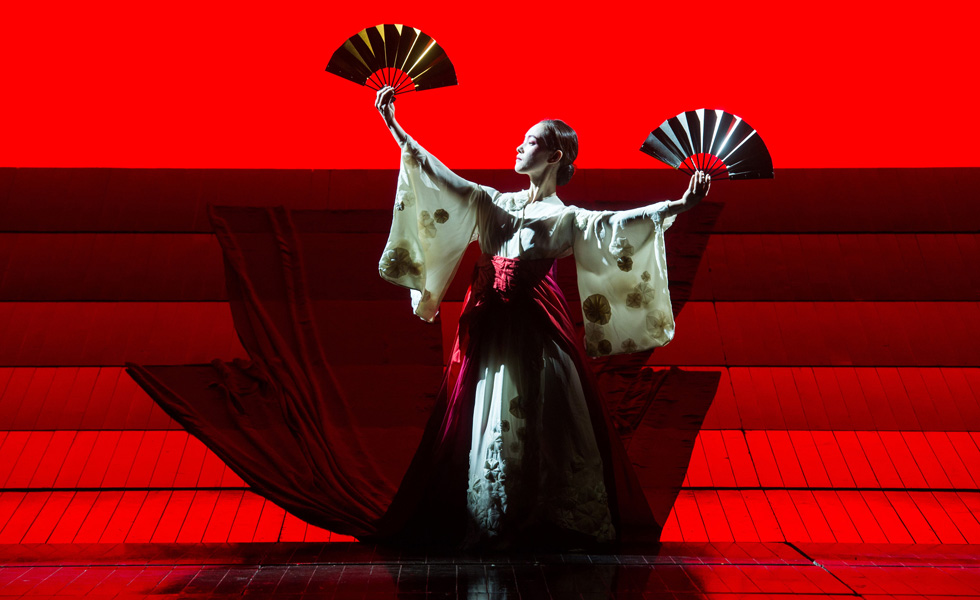 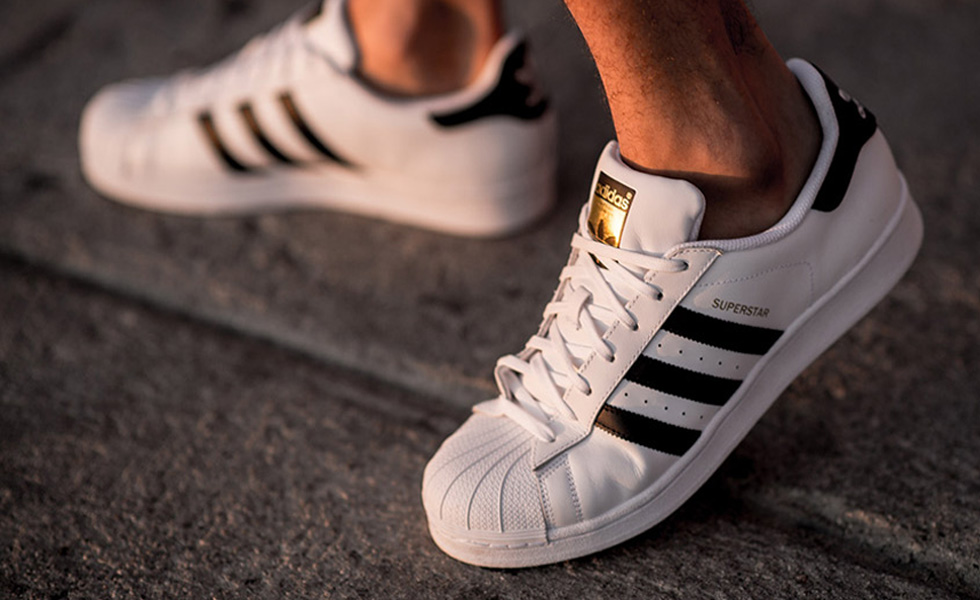