The “Music Key” subscription service launches later this week and lets users listen to artists from all three major labels as well as those from hundreds of independent publishers.

Music lovers will be able choose between a $9.99 ad-free version and a free alternative which will run ads.

Brands will not be able to target video ads solely to the free version. Instead, ads served against the music videos and audio-only songs will be the same as those that appear on the normal site.

Google is running a six-month trial, which will be by invitation only to those YouTube users who consume the most music on the site. The test will be focused on the UK, US, Italy, Spain, Portugal, Finland and Ireland. Paying subscribers will be able to download songs and videos directly to their devices, which they can listen to in the background while they use other apps.

Users who sign up to Music Key will also get access to the 30 million songs on “Google Play Music”, the technology giant’s on-demand audio service that has been one of the main rivals to Spotify. The two services will track users’ listening habits to offer up better recommendations on both platforms.

By setting out its paid streaming model for 2015, YouTube is late to enter a crowded market that already features the established Spotify and Apple’s Beats Music, which is rumoured to be integrating into iTunes. But Google hopes the promise of a more curated experience tied to people’s search habits can drive sign-ups.

“While advertising will remain by far YouTube’s largest revenue source, there’s a significant opportunity to capitalize on behaviors of its existing user base to create additional monetisation.”

Around 83.8 million US smartphone users will listen to music via streaming service or direct download in 2014, according to eMarketer, accounting for just over half of US smartphones.

Richard Cohen, chief executive of music media company LoveLive, says: “While it remains to be seen how many will subscribe, for what has essentially been a free service, the move can only be welcomed by advertisers as the repackaged service, with its additional features, actually offers increased opportunities for brands to engage their consumers.”

“Furthermore, considering YouTube’s combined audio and visual offering, and the ever-increasing trend of digital video consumption, I believe it will act as the impetus for all music streaming services to embrace video content more rapidly and significantly in order to compete.” 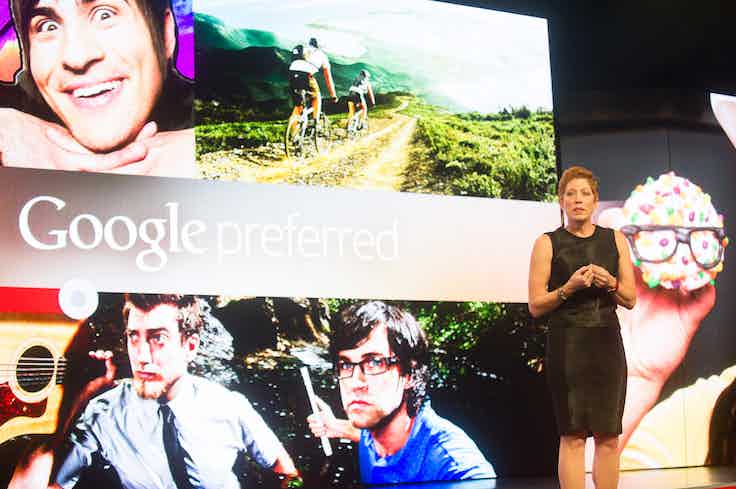 Google is allowing advertisers to more easily purchase top tier content on YouTube in the UK through the launch of its Google Preferred tool. 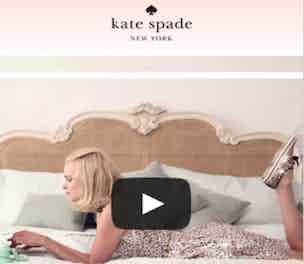