YouTube has promised it will “aggressively crack down” on predatory comments left on videos featuring young children as it faces another brand boycott amid allegations it has not done enough to tackle paedophiles on the site.

Two reports in The Times and the BBC claim that videos showing children brushing their teeth, rolling around in bed or doing the splits have attracted predatory comments. Most of the videos have been uploaded innocently, but the comments are a major concern and have led to brands including Lidl and Mars pulling ads that appear besides this content.

Speaking at Google’s Brandcast last night, UK MD Ronan Harris acknowledged the seriousness of the latest crisis and said it would “aggressively crackdown” on any content or comments that could endanger children.

“I want to be clear, YouTube should never be a place for any form of activity that endangers others. I cannot emphasis enough how seriously we have always taken the issue of child safety across all our products,” he said.

In response, Harris said Google would have a “zero tolerance policy for predatory comments” and would now take an “even more aggressive stance”. It will be turning off all comments on videos where “these types of comments appear” and report any illegal behaviour to the appropriate authorities.

It is also growing the number of independent experts it works with to identify egregious content and doubling the number of trusted flaggers, although Harris did not detail an exact number. Harris also promised “more improvements” over the coming weeks and that it would work with the advertising industry to ensure “the highest possible standards”.

Many, including The Children’s Commissioner for England and the National Crime Agency, have described the latest findings as “very worrying”.

“This is a global platform and so the company need to ensure they have a global response,” Anne Longfield, The Children’s Commissioner, told the BBC. “There needs to be a company-wide response that absolutely puts children protection as a number one priority, and has the people and mechanisms in place to ensure that no child has been put in an unsafe position while they using the platform.”

This crisis is just the latest in what has been a difficult year for YouTube. At the start of 2017, an investigation by The Times into advertising appearing next to extremist content sparked a mass advertiser boycott. YouTube has done a lot of work since then to clean up the site, but this latest news suggests major improvements are still required.

READ MORE: How marketers are stepping up to take control of media

Google, along with others in the digital ad ecosystem, have come under fire for a lack of transparency in how they share data with advertisers and for “marking their own homework” when reporting campaign results.

Harris hinted at this being a year of “real contrast” for YouTube even as he tried to woo the ad industry with a slate of new content for the rest of the year. At Brandcast, YouTube unveiled its first ad-funded unscripted TV series, Training Day, which will be hosted by Jack Whitehall.

YouTube also revealed new viewing stats from comScore showing that daily viewing among 18- to 24-year-olds has now passed one hour. And in a clear dig at Facebook and its video ambitions, Harris talked up the fact that YouTube viewing is full screen and with the sound on not “flying past in a news feed”.

Although Harris tried to make the Brandcast event about the “overwhelming majority of creators, producers and brands who are putting YouTube to great use”, many in attendance will simply remember it as yet another controversial moment for the video streaming brand. 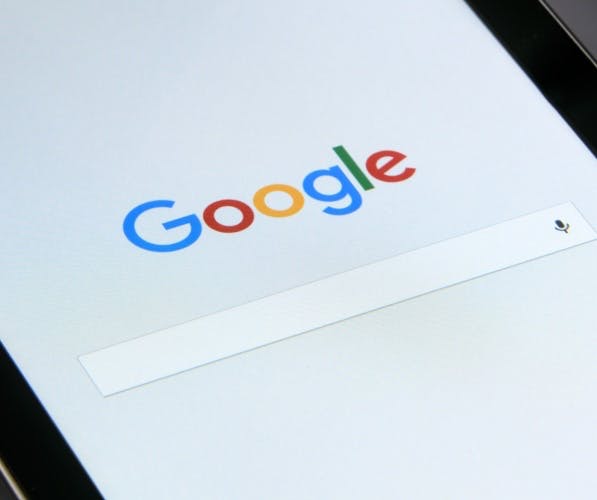 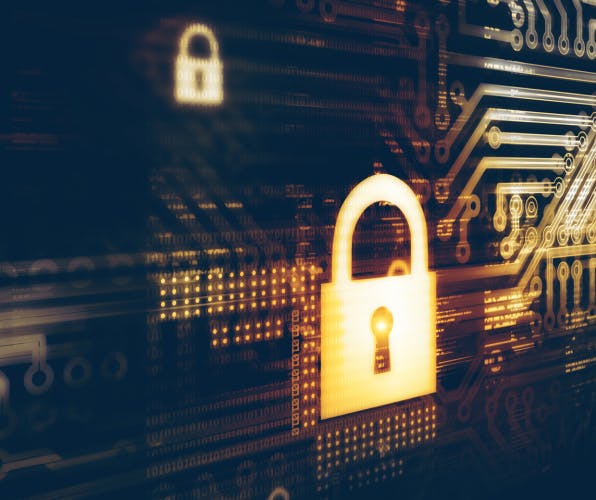