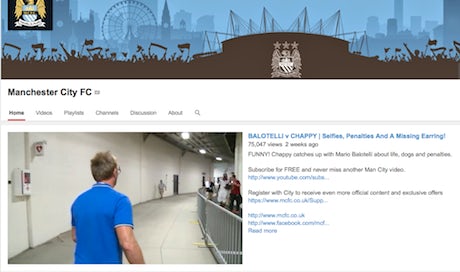 The video platform is setting its sights on the sport in a bid to inject its own hosted content into the Facebook and Twitter-dominated discussions swirling around matches. It already works with more than 300 clubs worldwide and is said to be partnering with brands including Adidas and Heineken to target sub sets of football fans at scale.

A two-pronged strategy centres on driving real-time engagement from videos and fostering deeper VOD strategies for clubs such as Manchester City and Bayern Munich, which both boast strong followings on the platform. It is understood some advertisers will have access to data gleaned from Google to gain deeper insight into what they need to focus on to create a video that gets shared.

Clubs and their commercial backers will be encouraged to pre-plan videos that are then seeded out in response to a particular result or player’s performance, while the business has also been talking to partners about live–streaming content after a successful test on Adidas’ World Cup activity.

VOD strategies will involve stadium tours or player unveils streamed via Google+ throughout the season. Additionally, game highlights from YouTube partner Spanish league La Liga will be integrated into the Google search box so that fans can easily find live scores and game recaps during and right after the game.

Collaborations with established YouTube creators such as the freekickerz from Germany or the STRSkillSchool from the UK are also “gaining importance with clubs and brands” due to their big followings, the company said.

Denis Crushell, YouTube sports proposition manager, says clubs using the platform to involve commercial partners, either through a sponsorship or jointly produced branded content. The football push is in part predicated on the company’s World Cup charge, which resulted in 63.7 million hours of football-related YouTube footage watched globally during the one-month event.

“Not only are brands able to target this audience with an always on strategy, but they can engage with the audience for much longer periods of time compared to traditional advertising,” adds Crushell 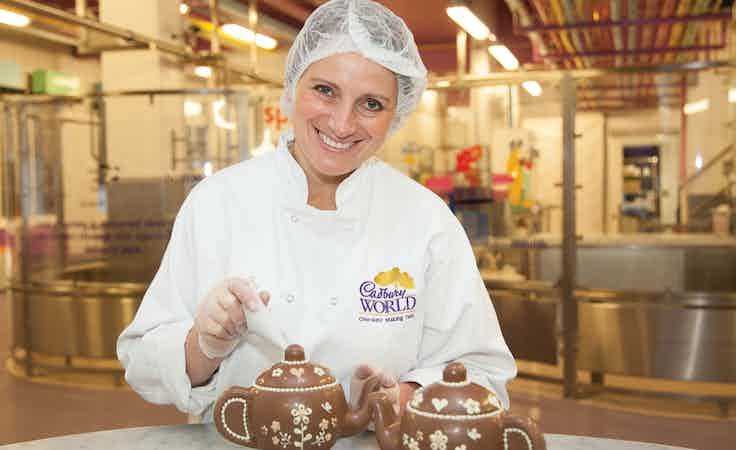