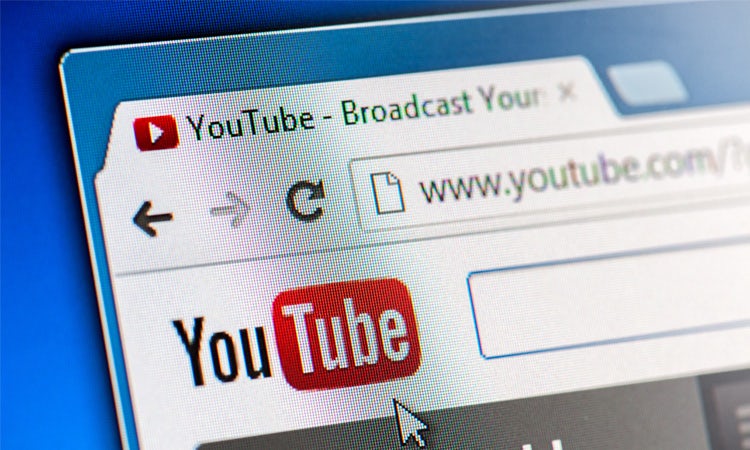 Google says it supports advertisers’ decision to pull spend from YouTube if they are concerned about their ads appearing next to harmful content.

In response to the threat earlier this year from the world’s largest advertiser, Procter & Gamble, to pull digital spend from Google and Facebook, Google’s president of EMEA business & operations, Matt Brittin, said: “You have to take the CMO with the stature of Marc Pritchard very seriously.

“In the context of brand safety, we’ve definitely seen some of the bigger advertisers pull back spend while they understand what’s there and make sure they do the right thing. And we recommend that where they have concerns about it.

“We take the responsibility very seriously, we’re in it for the long term. Any advertiser who wants to think about what they’re doing differently, we support them in doing that.”

Brittin was speaking at this year’s Cannes Lions festival, which today (19 June) will see the newly-formed Global Alliance for Responsible Media meet for the first time.

Aimed at rapidly improving digital safety, the alliance marks the first time all sides of the media industry have come together, including 16 of the biggest advertisers as well as a number of global agencies, and media and tech platforms. Google, Twitter Facebook are also part of the alliance.

“The announcement around the responsible media effort is really welcome,” Brittin said. “I hope it leads to more common standards around measurement, attribution and the way we work as an industry.”

Procter & Gamble and Unilever are among the brands involved in the new cross-industry initiative. And P&G’s marketing boss Marc Pritchard said he hopes the alliance can move the digital industry to “transparency 2.0″.

“Now all the measured platforms have measurement and verification in place for viewability, audience reach and anti-fraud, we’re moving to transparency 2.0, which is auditing of brand safety and control over content quality,” he told Marketing Week at Cannes earlier this week.

“Civility of editorial comments and cross-platform measurement to ensure we don’t have excess frequency of advertising, that’s the next generation, which is one of the reasons why we’re now banding together as an industry consortium.”

At the beginning of the year, YouTube moved to disable almost all comments on videos featuring children following concerns over predatory comments.

While 75% of the 8 million YouTube videos taken down in Q1 were flagged by a machine, monitoring editorial comments is much harder. However, YouTube says it is in the process of training AI to be able to identify extremist and harmful comments. 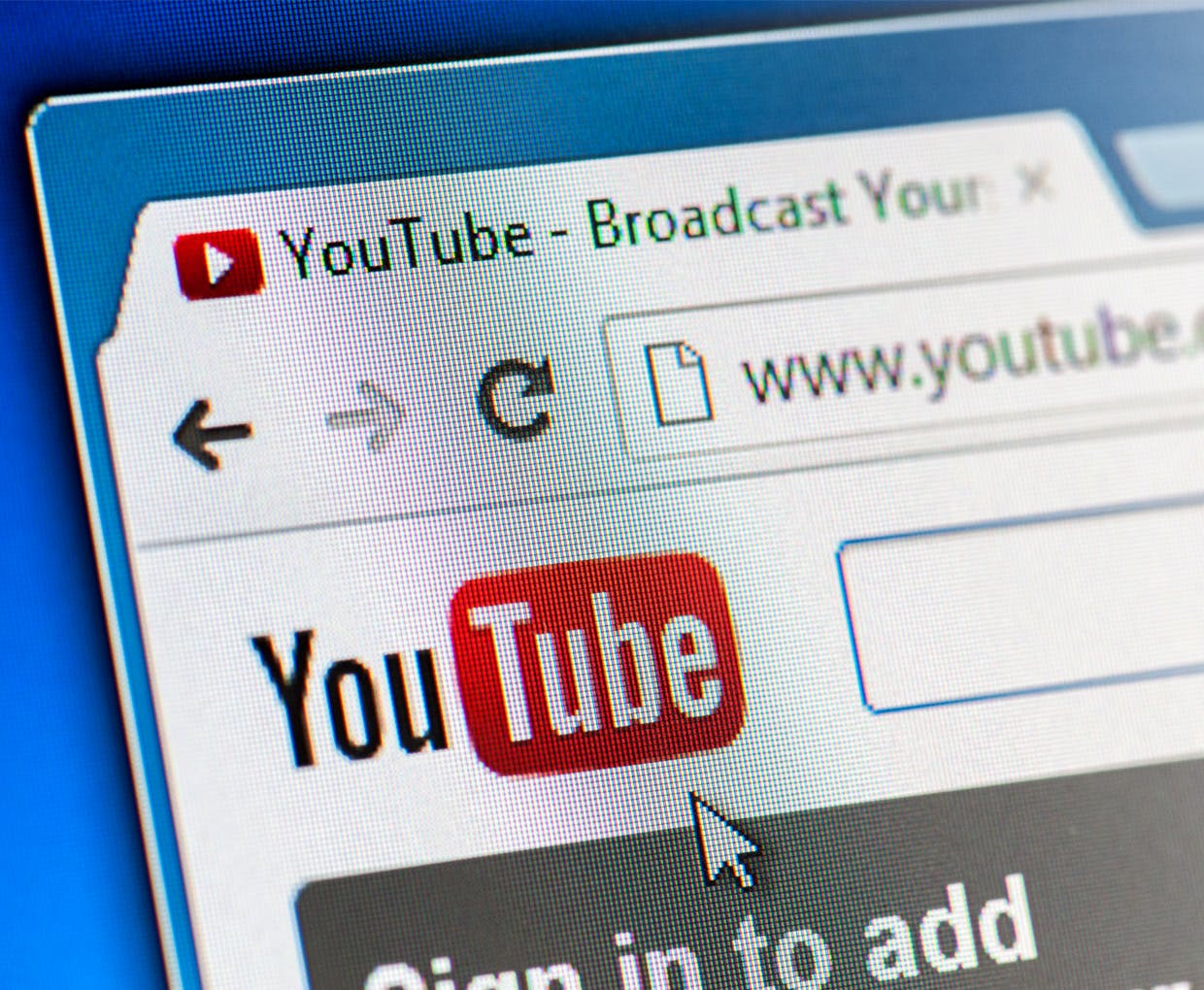