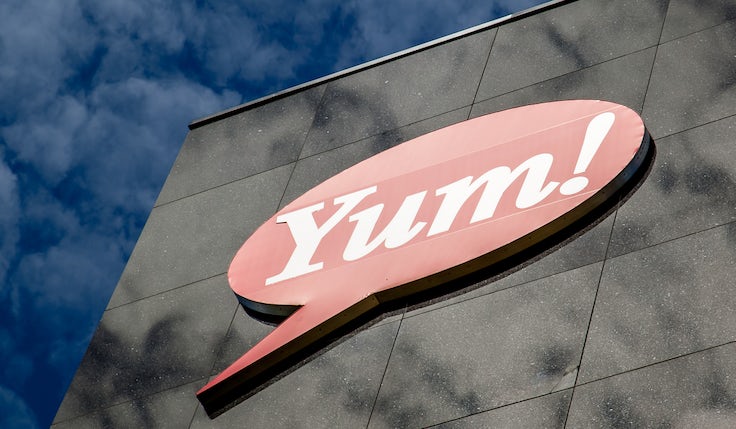 Speaking to investors as the company announced its second quarter results today (3 August), CEO David Gibbs said: “The formula to win in any environment for us is to have a lot of brand buzz, to have product news, and to have great value. You can’t pick one or two of those things, you have got to deliver on all three.”

Gibbs credited Taco Bell’s limited-edition Mexican Pizza as a product that generated positive buzz for the brand. Members of the chain’s loyalty programme received early access to the launch of the pizza in the US, which fuelled a 10% growth in loyalty members during the quarter as well as a “halo” effect for the brand, the business said.

Taco Bell performed well on sales over the period – particularly in international sales, which grew 31%. Five of its seven European markets saw double-digit sales growth in the period, though the company did not reveal which.

While already a giant in the US with nearly 7,000 stores, the chain has been growing its presence in other markets, and now has over 100 branches in the UK. The chain opened a further 82 new restaurants in 13 countries over Q2.

Yum! Brands attributed the growth to a “well-balanced” marketing strategy, while Gibbs added it was a result of a “balanced execution of everyday value and disruptive value while also continuing to grow brand awareness”.

In the UK Taco Bell is seemingly looking to step up its marketing efforts. After launching its first global campaign in May 2021, which saw iconic sites across the country transform into ‘taco moons’ with light installations, the brand appointed TheOr as its first creative agency in the UK in November. In May this year it also appointed Stir Public Relations as its UK PR agency.

With same store sales growth of 8% during a complex consumer landscape, Taco Bell in the US also “knocked it out of the park”, Gibbs said, crediting its team with “exceptional” marketing execution, as well as “sustained brand buzz, distinctive product news and a compelling value offering”.

KFC sales falter in the UK

In the UK, KFC system sales were down by 8% this quarter compared to the same period last year. Yum! Brands noted that in the UK its businesses face tougher conditions in the absence of the government stimuluses that were in play last year.

However, it was upbeat about its digital transformation, which it said is a “key differentiator” from its rivals. It saw digital sales of almost $6bn (£4.95bn) in the quarter, with a 40% digital mix.

“The 40% digital mix tells you that the customers are seeing the value and the easy experiences that we’re providing. So even as they’re starting to come back to the dining rooms more and more, they’re continuing to interact with us in a digital manner,” Gibbs said.

Across its brands, the business has continued to expand its digital capabilities in its markets, Gibbs said. He gave the example of the launch of an ecommerce site for Pizza Hut in Germany, which has achieved “impressive” results, including a 15% increase in conversion rate and a €2 increase in average spend compared to on aggregator platforms in the markets.

Gibbs claims Yum! Brands is seeing “similar success across the markets” with its digital propositions. 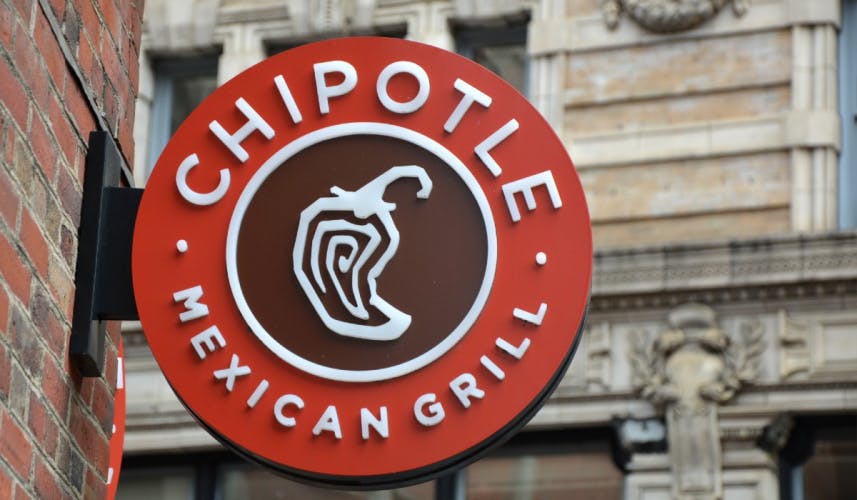 Despite claiming a sizeable US presence, the Mexican casual dining chain is approaching its UK expansion with a “challenger spirit”.

Ken Muench, who oversees global marketing for KFC and Pizza Hut, says marketers shouldn’t use purpose as a way of defining their brand or marketing it.