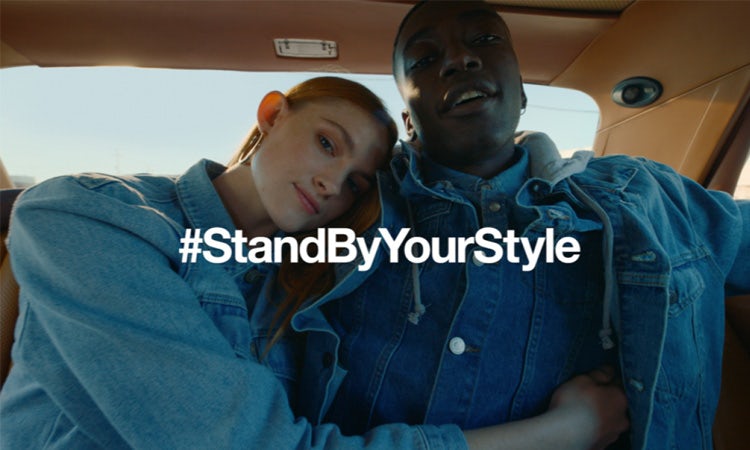 Zalando wants to be for fashion what Netflix is for entertainment, Spotify for music and Airbnb for travel – it wants to have that “real indispensable relationship” with consumers, to be where people start and end their fashion journey.

With more than 26 million active customers across 17 markets, Zalando is already Europe’s largest online fashion retailer. But with ambitions to double its audience in the next three-to-five years, the 10-year-old Berlin-based brand says 2019 will be about being more “belief-driven” and connecting with people on a more human level.

“The next chapter we’re trying to edge into is to be more belief-driven and bring more attitude,” Zalando’s director of marketing strategy and campaigns, Jonathan Ng, tells Marketing Week.

“We’re not going to try and behave like a traditional retailer, we want to connect with people on more human and fundamental insights. Maybe our version of ‘Just Do It’ is the ambition, but to try to get to something that is more belief-driven. It might be a bit scary for us; it’s not just about showing people products anymore, it’s about trying to meet a conversation.”

For Zalando, this means presenting a more diverse picture of beauty and style, increasing its focus on sustainability and supply chain ethics, and being “more responsible” with its marketing.

The change in marketing direction began with its 2018 Christmas advertising, the first major campaign led by Ng, which features a cast of people of various ages, genders, sizes and ethnicities. This focus has flowed into its most recent campaign, Stand By Your Style, which launched at the end of February.

Customers want “people with a backstory”, Ng says. “People are human and emotional and if we don’t connect on that level we won’t connect at all.”

There are more than 6,000 employees at Zalando’s head office in Berlin, the average age of whom is 32. While this means “working really hard to collaborate with each other”, Zalando is set up in a way that means it can move incredibly quickly and allow its teams to operate in an autonomous way.

“We have an interesting principle called ‘dedicated ownership’, so a team sets their own vision, sets the KPI that they get measured against by their peers and gets given a budget and can go. So you have real autonomy,” Ng explains, adding that Zalando is “quite a democratic company” and that the interns have as much say as he does.

“[With marketing campaigns] it’s not layers of sign off, the CEO doesn’t sign it off, it’s me and my line manager. But everybody can review you and look at your numbers and see how you’re doing. What it means is a big company can be really agile and move really quickly.”

The power of creativity really matters. Nothing can substitute that.

The marketing team has a unique and perhaps enviable relationship with Zalando’s founders Robert Gentz and David Schneider too. Although they come from a tech background, they have both led the marketing department at some point.

“They know its power and they’ve seen it work and they know its value,” Ng says. “They know you need the logic and the magic. Tech companies are data driven, platform logistics, a lot of logic people. But you still need the magic.”

There is a “really nice naïve culture at the company”, he adds. While its CEOs often hold company meetings for employees to ask them anything they like, Ng says the CEOs themselves are also not afraid to say if they don’t know something or don’t think it’s their place to say.

Above-the-line advertising “still works really well” for Zalando: TV can result in sales uplifts of anything between 4% and 8% and out-of-home between 4% and 7%. But programmatic is a big part of the mix and Instagram and YouTube will be priorities over the next six-to-12 months.

The challenge, Ng says, is figuring out how to use those platforms to build a brand and not just as a performance channel.

“A lot of retailers are guilty of this; they push their way in and treat [Instagram] like a pure advertising platform rather than an extension of the product itself,” Ng says.

“It’s trying to get the perfect balance but it’s not one or the other. You need storytelling, relevance and excitement, and you need to be in the places people are because it is a mobile-centric world. Google and Facebook immediately mean you’re in the right place at the right time.”

But relevance is the “most important thing because the power of creative really matters,” Ng says. “Nothing can substitute that.”

Being relevant brings with it its own challenges. The first is how to behave globally while also being relevant locally. For example, a summer campaign in Norway will be very different to one in Italy.

“How do you make it one coherent brand that has a vision and beliefs and everything’s connected from the marketing to experience?” questions Ng.

The second is personalisation at scale. Zalando is currently running live AV testing on the homepage to see what content people are responding to, so at any given point each user experience will be different.

“That is terrifying for a marketer because you don’t get to control everything anymore,” Ng says. “It’s all consumer-led.”

Ng, who spent a number of years agency-side including on the M&S account at Grey, believes the pitch process is “broken” and “disconnected from reality”. As such, Zalando is “trying to do it a bit differently”.

Zalando does smaller campaigns and the localisation of big brand campaigns in-house. It also has its own ecommerce studio responsible for the online shop, onsite content and social media.

However, it is increasingly working with external media and creative partners on bigger, more integrated campaigns. But it does this on a project-by-project basis “because it’s fairer to pay people for the work they do and not overload them and burn them out”.

“Fashion’s fast, tech is fast, and we have both. What we need maybe doesn’t always exist in one format,” he says. 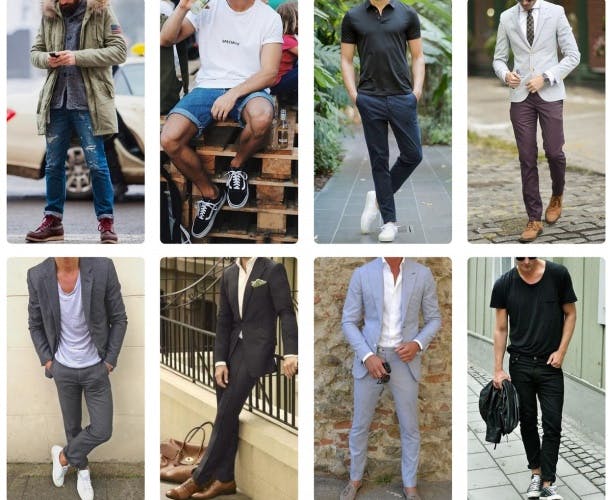 Menswear startup Thread believes it can revolutionise the way people shop by applying an algorithm to clothing choices, raising questions over the future of fashion retail in a world where consumers are increasingly overwhelmed with choice.

Story of my CV: Retail marketing specialist Ali Jones, who is now customer director at The Co-operative Group, has navigated some of the high street’s biggest names through intense periods of change, but one thing that has remained consistent is her need to innovate.