Social TV company Zeebox’s roll out of a click-to-buy service could make Sky, which has a 10% stake in the start-up, the king of dual-screening.

It allows users to see what their Facebook and Twitter friends are watching on TV, analyses what the wider social sphere is saying about particular programmes by categorising popular topics into “Zeetags”, and also shows real-time viewing figures.

The start-up also announced earlier this week that it is adding a click-to-buy service to its offering, to let viewers buy products directly from television advertising.

The new ad slots are a coup for Sky Media, which handles all ad sales for Zeebox as part of the deal.

The move means that a brand like Waitrose could allow viewers to buy ingredients from their online store while Delia rustles up a Christmas pudding, or Coca-Cola could link viewers towards its competitions and Olympic engagement activity as they tap their feet along to Mark Ronson for the company’s forthcoming 2012 ad.

This format’s biggest attraction to advertisers is data. Click-to-buy offers a quantifiable metric that links advertising spend to consumers’ spend on their products. It allows advertisers not just to correlate the buzz created by a TV campaign with revenue boosts, but actually directly connect the two.

The added feature could mean that smaller advertisers are more willing to trial TV, which can often be off-putting due to cost, because they can finally demonstrate ROI in an easy to understand way to the finance bods.

As Zeebox co-founder Anthony Rose says himself, the ability to make TV ads clickable and interactive is the “holy grail” for brands.

He continues that similar attempts to roll out click-to-buy via the red button have lacked web integration, but the new functionality from Zeebox truly synchronises what people are watching with the ability to buy or price compare.

As well as click-to-buy, Zeebox is also offering brands another format that can see them placing measurable second-screen ads on its platform alongside their already-existing TV advertising. This can only add to viewers’ engagement with ads, especially those consumers that tend to use ad breaks to check their Twitter and Facebook.

Zeebox claims it currently has around 250,000 users but the start-up is likely to truly achieve scale as Sky begins to integrate the service into its mobile portfolio, which includes apps such as Sky Go and Sky+. The social TV app is also readying a US launch – an extremely attractive proposition for Sky indeed should it be able to continue to act as its sales house across the pond.

Sky saw the opportunity in Zeebox shortly after its launch and the broadcaster’s speed in acquiring a stake in the start-up will pay dividends as the trend for marketers shifts to not just creating but quantifying their marketing success – both online and “offline”. 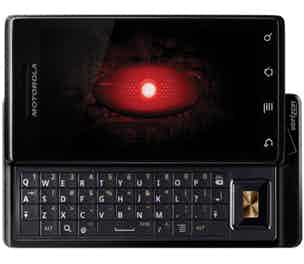 Google’s $12.5bn (£7.9bn) bid to buy Motorola’s handset division has been approved by European and US lawmakers, taking it a step closer to completing its acquisition of the handset maker. 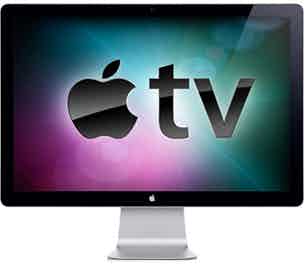 ITV has reiterated its appeal to Apple not to use iTV for the latter’s connected TV product. 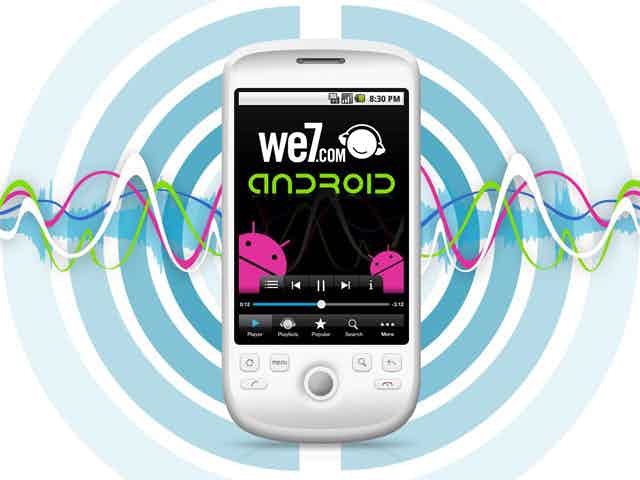