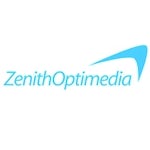 Display advertising dipped slightly between 2008 and 2009 but is expected to make a recovery before 2012, when it will account for 33% of all online spend.

Mobile social networking will become more important to advertisers as user take-up of services such as Facebook Places increases. 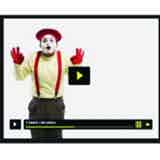 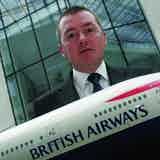 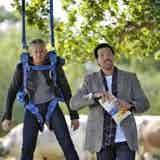