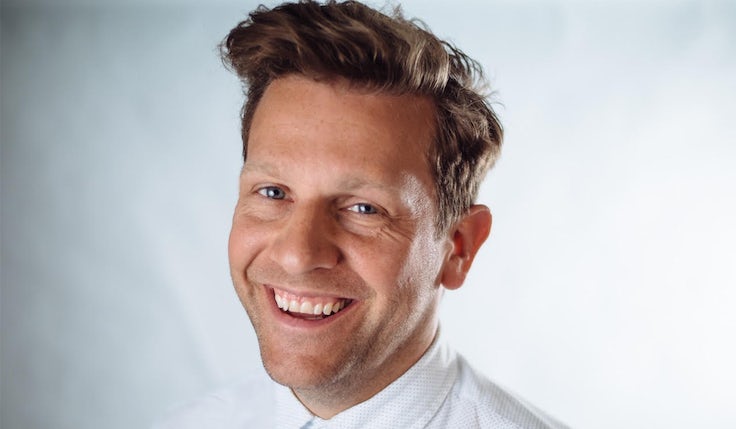 Breaking new ground is a priority for Gary Bramall. Passionate about art, design and consumer behaviour, Bramall studied for a degree in social science, becoming the first member of his family to go university.

Next, he landed a place on a BT graduate trainee scheme in the marketing team and ended up back on the Isle of Man where he grew up. At the time the Isle of Man was the global test bed for BT due to the island’s unique geography. While the north of the island is completely flat, the south is mountainous, making the Isle of Man the perfect representation of the UK in microcosm.

The island became a central part of the race to introduce the world’s first 3G network and Bramall was put on the project team. Inspired by exploring the possibilities of tech, he found himself branching out when BT-owned Manx Telecom decided to rebrand.

“At that point I was 22 and because my manager was ill and the COO was busy, I ended up presenting the rebrand with the CEO to the entire company,” Bramall recalls. 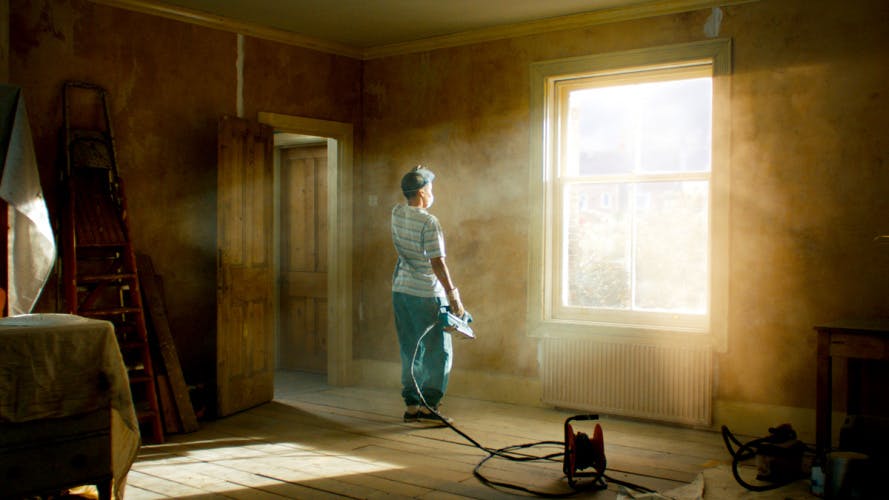 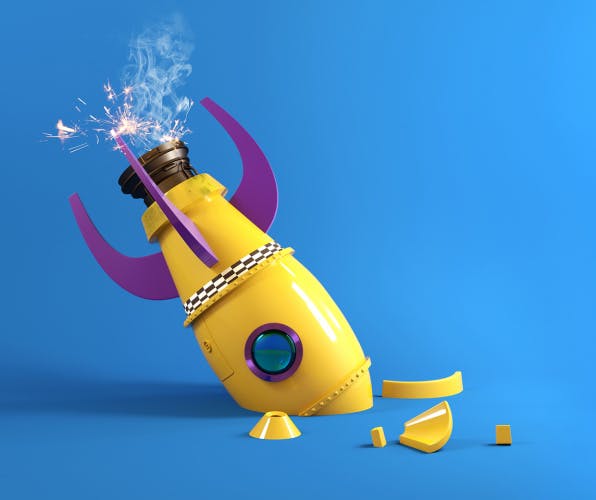 Zoopla’s CMO suggests marketers can learn a lot when things don’t go to plan, but that “preparation and reflection” are essential to ensure mistakes aren’t repeated. 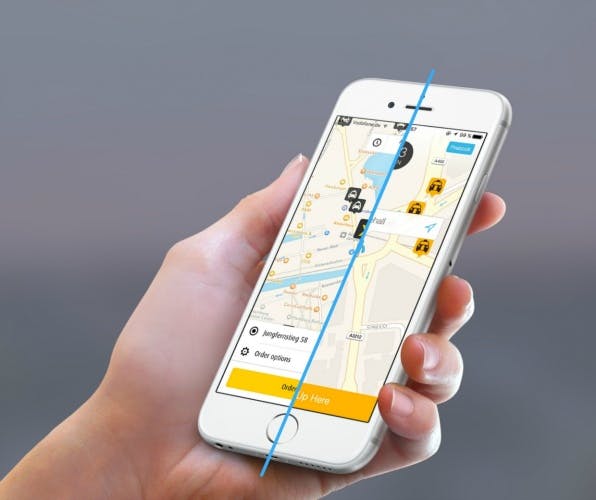