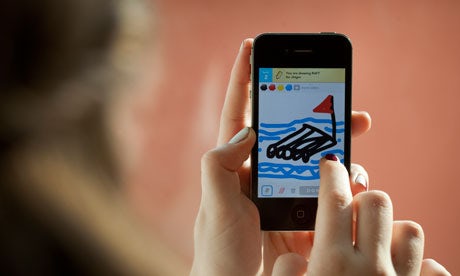 The games studio, which marked a meteoric rise in user numbers and revenue when it launched FarmVille in 2009 – once the most popular game on Facebook – has failed to replicate that success with subsequent releases.

Zynga expects to make a loss of between $28.5m and $39m (£18.6m to £25m) in the second quarter and warned in-game virtual goods sales are also likely to drop in the period.

The studio hopes its move to cut 520 jobs and close offices in New York, Dallas and Los Angeles will save the company $80m a year.

Zynga CEO Mark Pincus says in a letter to employees reducing cost structure will allow its teams “the runway” they need to take risks and develop “breakthrough” mobile and touch social games.

He adds: “None of us ever expected to face a day like today, especially when so much of our culture has been about growth. But I think we all know this is necessary to move forward. The scale that served us so well in building and delivering the leading social gaming service on the web is now making it hard to successfully lead across mobile and multiplatform, which is where social games are going to be played.”

Last year Zynga bought competitor games studio OMGPOP which made the popular Draw Something mobile game for $180m. The game soared to rapid success, with tens of millions of downloads in the first few weeks after launch, but users seemed to lose interest just as quickly and Zynga took a $95m write-off for OMGPOP in October. Zynga is now understood to be shutting down the studio as part of its job cuts, according to tweets from staff.

The disappointing acquisition of OMGPOP was one of the drivers behind Zynga’s move in October to axe 5 per cent of its workforce, close its Boston offices and shutter more than 12 under performing games.

In March Zynga launched its own Zynga.com destination as it looked to increase its revenue opportunities away from Facebook where it generates about 90 per cent of its revenue. Zynga accounted for about 12 per cent ($445m) of Facebook’s total revenue in 2012, according to the social network’s IPO filing, although that share is likely to have decreased of late given the social network’s increased income from advertising in recent quarters. 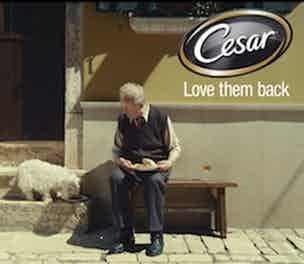 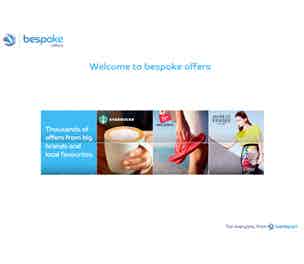