Alain Falys, former Visa Europe senior vice-president, believed that payment giants such as Apple Pay and PayPal were missing a trick by not offering additional point-of-sale or loyalty services.

London-based Yoyo was successfully trialled at Imperial College in 2013 before being fully launched to 16,000 students in 2014. The company has secured more than $15m (£10.3m) of funding.

In 2016, Yoyo it live in more than 30 UK universities and 100 corporate sites, and processes 200,000 monthly transactions in the UK, making it the second most popular payment app after Starbucks. Yoyo is seeing growth in the US, Spain and Singapore. 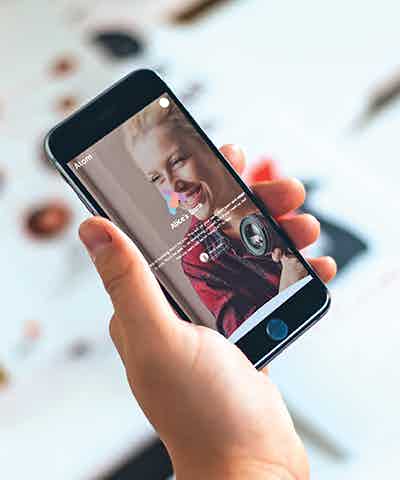 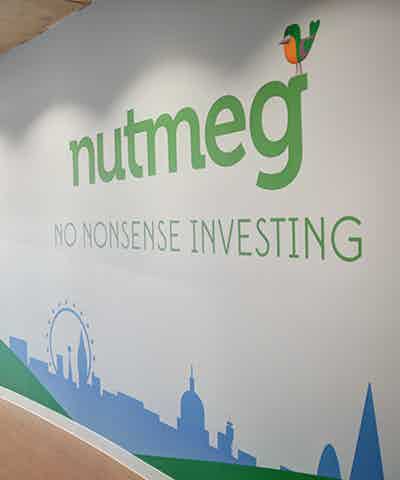 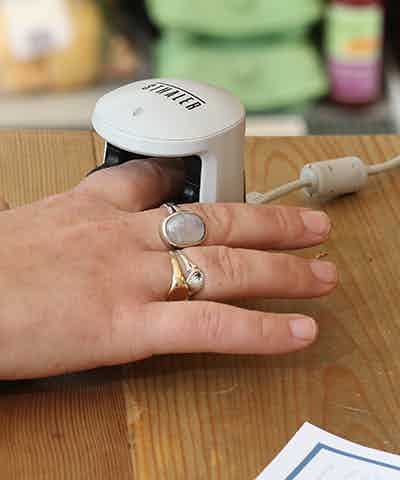 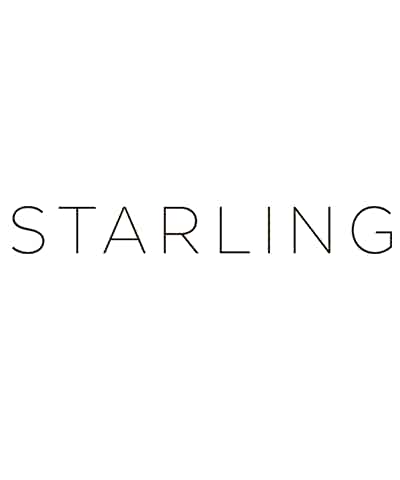 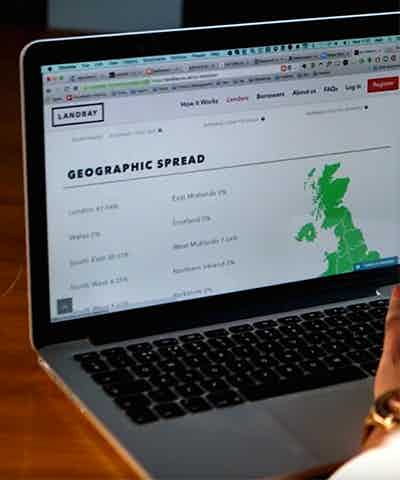