The quarterly survey of marketing spend showed that budgets grew to a three-quarter high in the second quarter of 2015, marking 11 successive quarters of growth.

However, marketers’ optimism towards their own financial prospects dropped with just 25.3% feeling confident about the future, down from 37.8% since the last survey and the lowest point in nine quarters.

Their confidence towards the wider industry also dropped to a two year low of 13.1%, down from 26% last quarter.

The report comes despite the recent General Election results, which saw a Tory majority back in Westminster, which IPA Bellwether Report author Paul Smith told Marketing Week in May was likely to result in a rise in confidence from marketers at the prospect of a ‘stable’ government.

His comments came after the last Bellwether Report, released in April, showed that more than a third (37.8%) of companies had become more optimistic during the period compared to 30.7% in Q4.

Speaking on the new report, IPA Director General Paul Bainsfair said: “With eleven quarters of successive growth in marketing budgets and a strong start to the financial year, this latest Bellwether is generally positive.

“With confidence on the wane, however, it is worth reminding marketers – as our effectiveness databank evidence attests – you won’t produce profits over time without maintaining brand building ad spend.”

The events category saw the greatest growth in Q2, with 7.4% of companies reporting an increase in spend, the highest number in three quarters.

Internet budgets also grew, but the 6.8% of companies reporting an increase was still the lowest number in two and a half years. 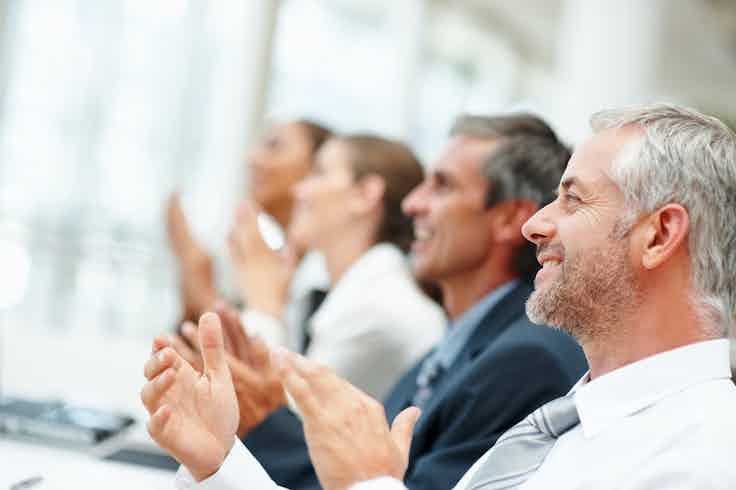 Marketing spend grew at an accelerated pace in the first quarter of 2015 according to the latest IPA Bellwether Report, published today (15 April), as marketing executives grow more optimistic about financial prospects despite the uncertain political climate.